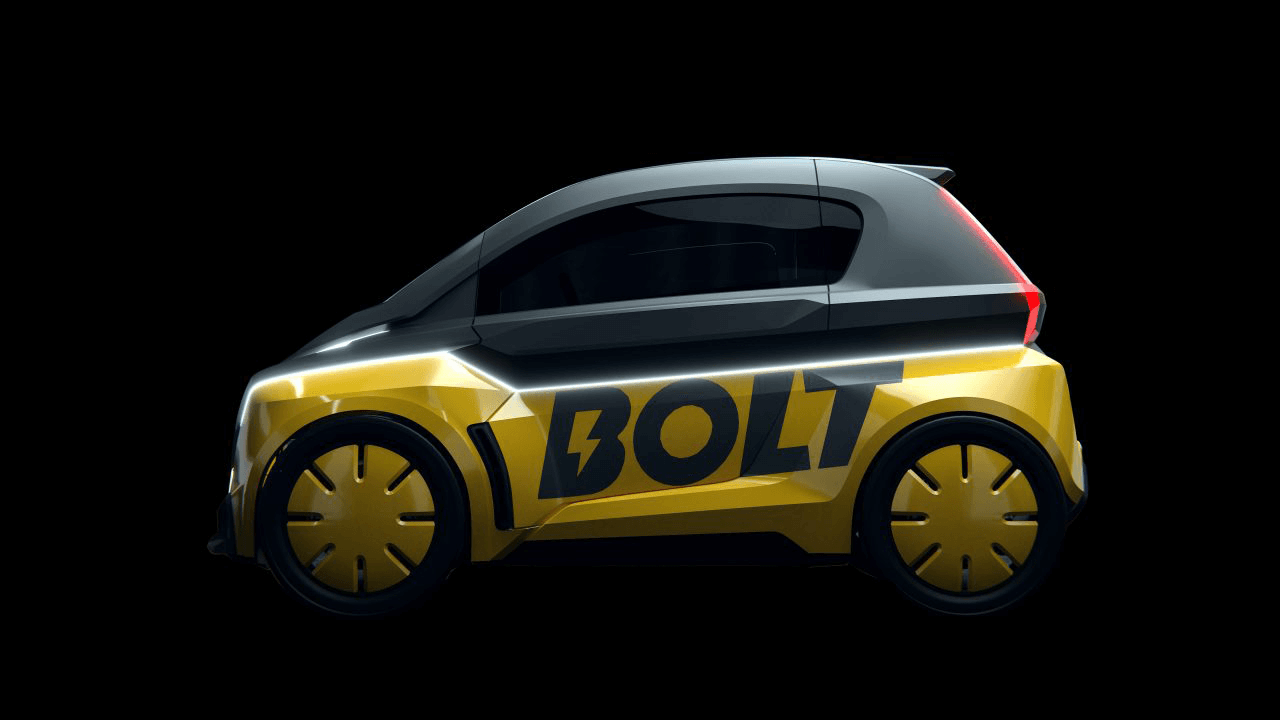 There’s a new EV on the horizon from the world’s fastest man, Jamaican former sprinter Usain Bolt. It’s not a sports car like you might expect, but rather sits at the complete opposite end of the spectrum.

Called the Bolt Nano, it’s a microcar built with the urban environment in mind. There’s a strong emphasis on the word micro too. Standing at around four feet tall and skinny enough to fit through a doorway, it’s on par with the Renault Twizy.

Despite the diminutive size, the Nano is apparently fairly practical. With two seats, one behind the other, it will fit two adults plus four bags — no word on just how big of an adult though. But Bolt stands at an impressive 6’5” and he supposedly fits in the car.

Behind the Nano is the startup company, Bolt Mobility. Founded by Dr. Sarah Haynes and Kamyar Kaviani, it’s based in Miami Beach, Florida. It’s also not really what you would consider an automaker either.

Instead, Bolt Mobility is currently focusing on an electric scooter you can rent to zip about town. But the company realizes that a scooter can only get you so far. This is where the Nano comes in.

With a range of up to 15 miles, it can transport people around even the largest of cities with ease. However, Bolt Mobility predicts that most user will only travel around two miles in it at a time. 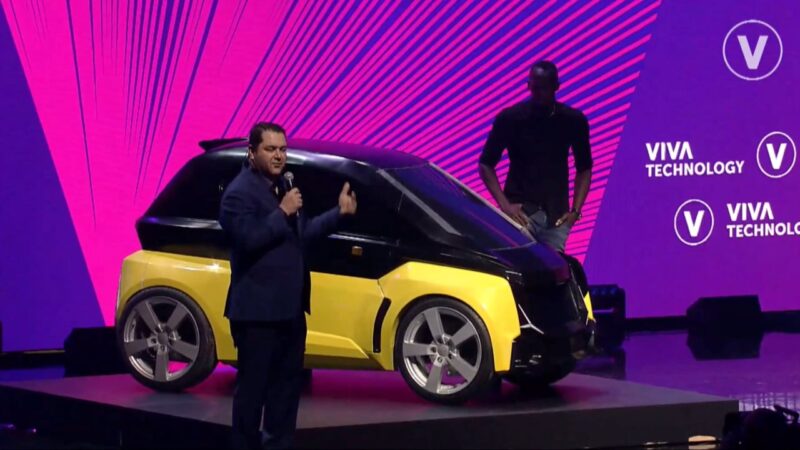 Thankfully, when the juice runs out, you can simply swap the battery pack out. This makes it so the car can stay on the road without the need to find a charging station. But for most users, this issue will never come up.

This is due to Bolt Mobility’s business model. Instead of selling cars to consumers, it instead plans to use them for ride-sharing services. This means all the rider would need to do is get to it, connect to the car via an app, and set off on their journey. Once they get to where they need to go, they disconnect and the app charges them a nominal fee.

It seems rather ambitious, but the business model works decently well for scooter services like Lime, Bird, and Spin.

So when might you see a Nano on the road? As of right now, the company is taking deposits for the Nano and hopes to deliver them next year. At a starting price of $9,999, it’s rather expensive though. Cities also might put up barriers to prevent electric cars from just laying around as the scooter does now.

If it takes off, it could very well be a new way to get around major urban areas. Only time will tell on just how successful it is.

If you want to see the unveiling of the car, you can check out the video below: