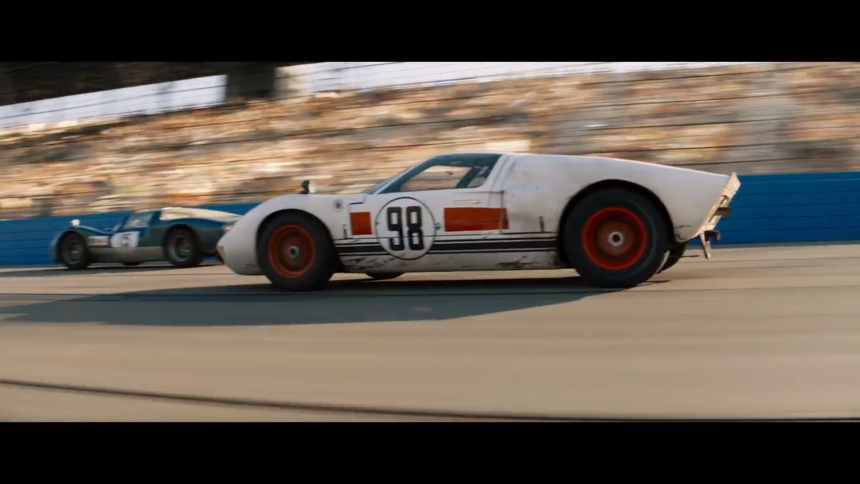 The Ford v. Ferrari Trailer Is Here and Now We Can’t Wait for November

After it showed off the movie’s poster last week, Fox has released the first trailer for Ford v. Ferrari. The movie, starring Christian Bale and Matt Damon, will focus on the ’60s Le Mans fight between the two automakers.

We’ll get straight to the point. Stop what you’re doing and watch the trailer below:

We can all agree this looks more Rush than Driven, right?

Ford v. Ferrari will follow the Blue Oval’s mission to beat Ferrari at its own game on the race track. The trailer shows us Lee Iacocca (Jon Bernthal) asking Carroll Shelby (Damon) what Ford needs to do the deed. Shelby insists it isn’t just speed the team needs but a “pure racer” in the form of Ken Miles (Bale).

Miles was instrumental in the development of the Cobra, though Ford doesn’t seem to be his biggest fan, at least in this trailer. Miles laughs at Shelby’s incredibly short timeframe as the two friends discuss the plan in a diner, which, alongside a scene at the end, suggests there will be flashes of humor between all the grit. 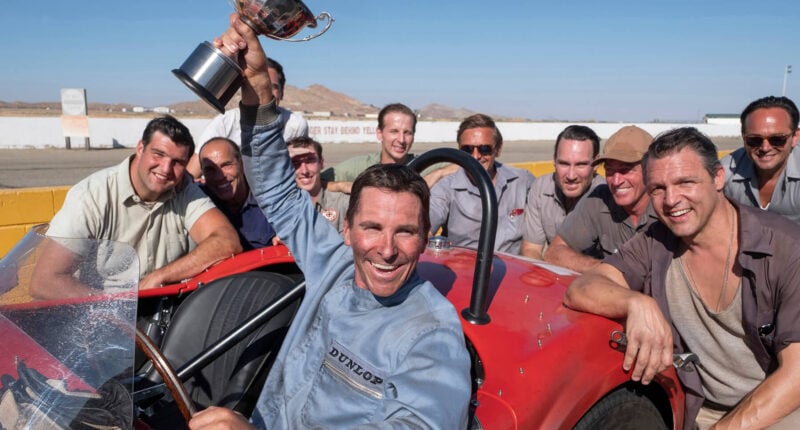 This being a James Mangold movie (he of Logan and Walk the Line fame), there should still be plenty of grit. Even better for us car folks, the director’s preference for practical effects over CGI means lots of real track action. There’s plenty of dramatic shots of the GT40 in the trailer, alongside the Ferrari 330 P4/5, Porsche 906/6, and various iterations of Cobras. Le Mans isn’t the only track visible either, with Daytona and Willow Springs showing up too.

“This isn’t the first time Ford Motors has gone to war. We know how to do more than push paper,” Henry Ford II (Tracy Letts) tells Shelby before adding, “go ahead Carroll, go to war.” It’s a slightly more PG version of what Ford apparently told the team in real life…

Ford v Ferrari
114 Comments Discuss this post in our forums...
Can You Beat the Impossible Gran Turismo Quiz?

Automotive News 4 Jan 28 by Andrew Evans
While Bentley may be a name you associate with endurance racing, the brand has been turning its attentions to other forms of motorsport in recent years. It holds the production…

Automotive News 9 Jan 16 by Andrew Evans
If the modern trend for downsized engines with turbochargers leaves you cold, we’ve got some good news for you from Stuttgart today. When Porsche introduced its all-new Boxster and Cayman…