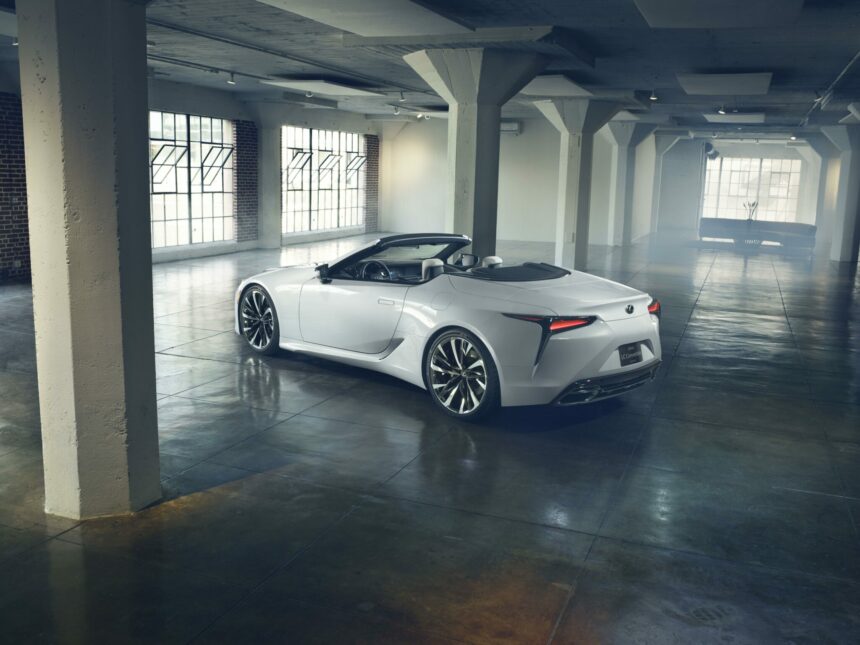 The Supra isn’t the only Toyota product bound to make waves in Detroit. The company is also bringing the Lexus LC Convertible Concept to the show as well.

But the LC Convertible is not exactly what we think of when we see a concept car. There’s no over-the-top styling or technology that’s light years ahead of its time. Instead, the LC looks production ready, or at least nearly so.

The styling is fairly similar to the coupe version of the car. It still maintains the current Lexus design language and the low, sleek profile of the coupe.

Lexus does say that it’s an evolution of the design. But looking at photos of the two models side-by-side it’s hard to see just where that is. Regardless, the current LC coupe is a fantastic looking car so there’s really no need to mess with the design. 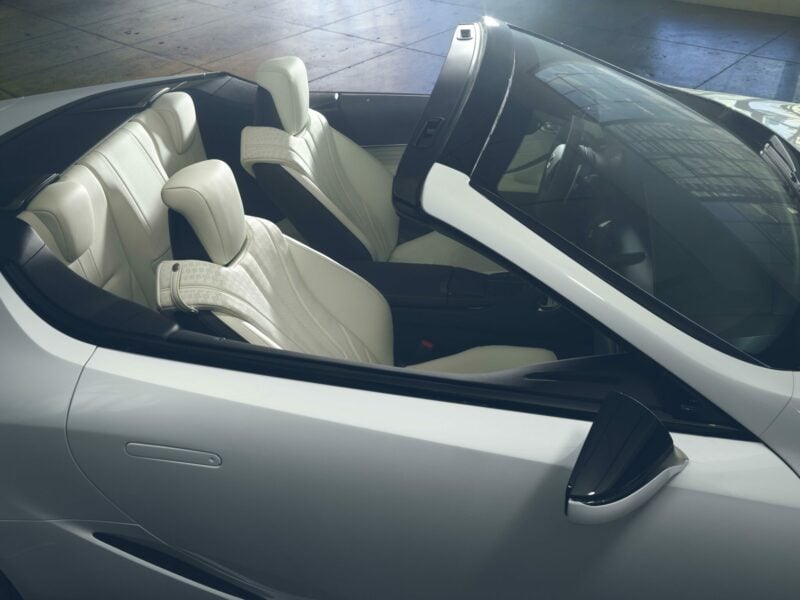 The interior is slightly different in the droptop. It features white leather with yellow accent stitching to make everything pop. It appears both classy and sporty, even if keeping it clean looks like a bit of a chore.

As for the powertrain, Lexus isn’t saying. We imagine it’s the same as the coupe: this means either a 471hp 5.0-liter V8 or 354hp 3.5-liter V6 hybrid. Although, given that the LC Convertible could end up the new Lexus halo car, it could get a slight boost in power.

“A production version of this concept would be exhilarating in many different ways. You would see its dynamic lines as you approach, hear its engine when you started it up and feel everything around you once on the road. It would engage the senses in a way that is unique and exciting every time you got behind the wheel.”

If the LC Convertible does go into production, it will join the other flagship vehicles from Lexus including its LY-650 yacht.

Detroit Auto Show 2019Lexus
127 Comments Discuss this post in our forums...
Can You Beat the Impossible Gran Turismo Quiz?