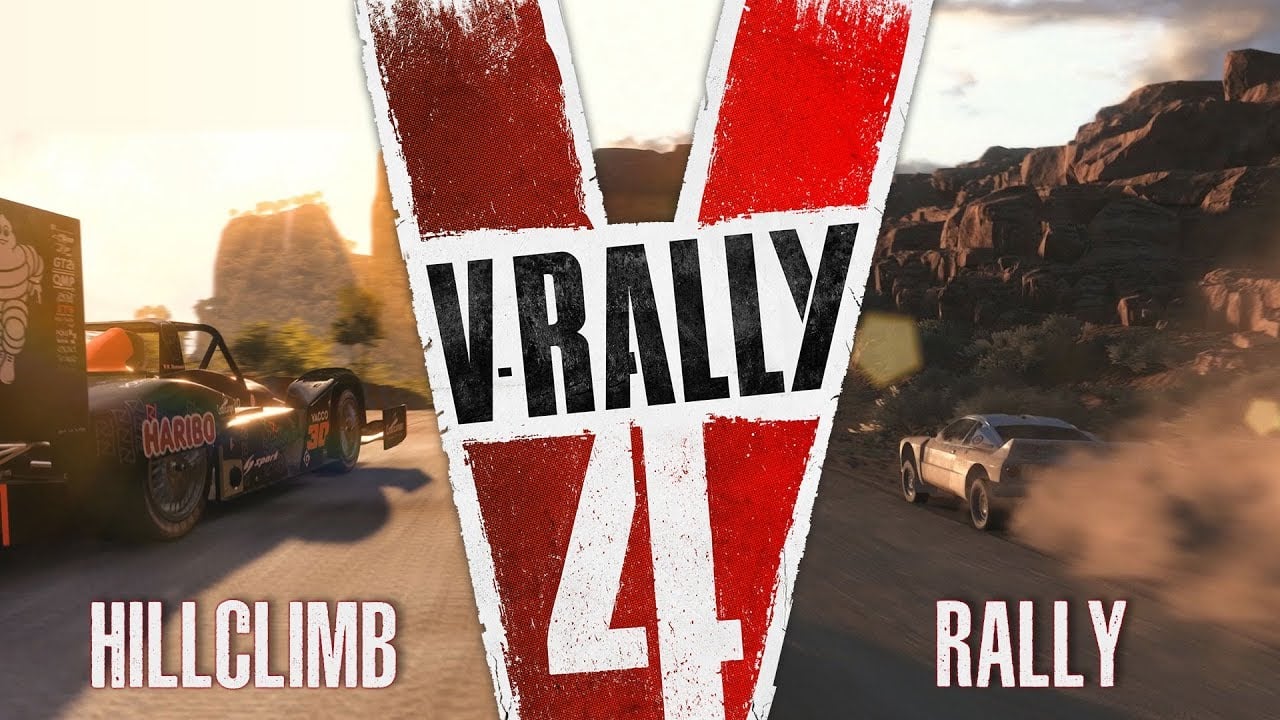 Back in March, the team at Kylotonn Games announced the return of the V-Rally series. Now we are getting our first look at the trailer for its upcoming V-Rally 4.

Titled the Rally and Hillclimb trailer, the spot shows exactly what it says on the tin. However, it does give us a little bit more info about the upcoming game.

On the hill climb side of things, one location really caught our attention. If you look closely you’ll see tall pines, an asphalt road, and a mountainous backdrop. This, of course, resembles Pikes Peak.

We don’t know if licensed tracks will make their way into V-Rally 4 or not, but if Pikes Peak is there consider us excited. But we aren’t getting our hopes up too high — with word of an exclusive deal with Polyphony Digital, chances are it’ll end up being something that only mimics the iconic hill climb.

We also get a brief look at a China-based hill climb. We already knew about this one though thanks to Team VVV’s first playthrough of the game at E3 this year.

With the rally courses, we see some fairly typically backdrops. These include the American Southwest, muddy African jungles, and the woods of Siberia.

The cars are the real standout though. With a few views of the trailer we caught the following: Lancia 037, Lancia Delta Integrale, Porsche 911 Safari, a new Porsche 911, Skoda Fabia R5, and a BMW E30. However, eclipsing all those was the Gran Turismo fan-favorite Citroën Xsara Rally Car and the Norma MXX RD hill climb special.

As of right now, it looks like at least 50 cars will find their way into the game. From the brief list of spotted cars so far, we are looking forward to the final roster.

We won’t need to wait long to find out either. V-Rally 4 is due out on PS4, Xbox One, and on PC through Steam in September. It’ll also head to the Nintendo Switch at a later date.

If you want to check out the trailer for yourself, you’ll find it below.