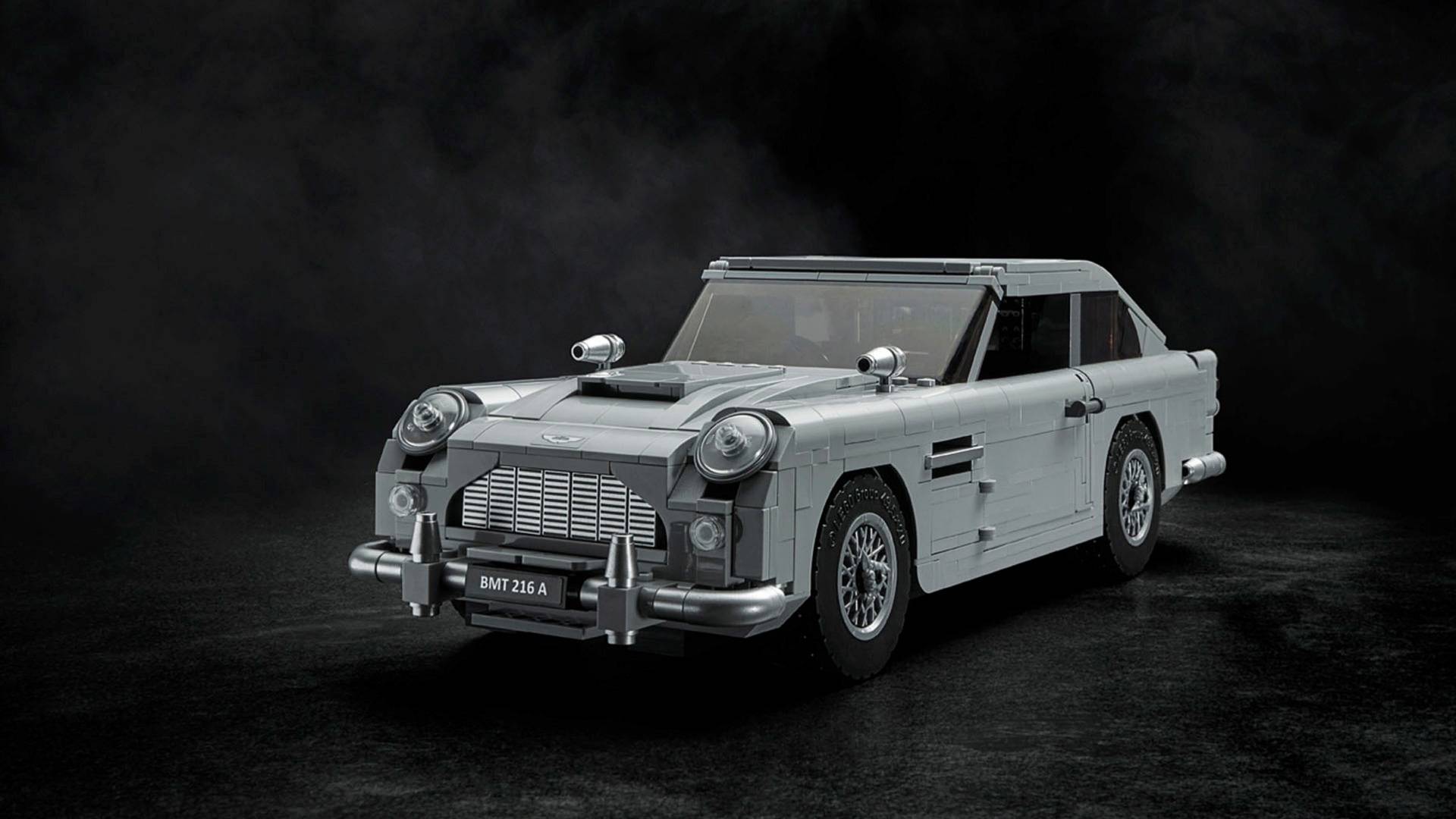 LEGO has released this recreation of the famous James Bond Aston Martin DB5 from Goldfinger. It’s likely to be a very early request from Santa’s sack by every toy, car and James Bond enthusiast,

Coming in at roughly 1:13.5 scale, the DB5 features everything the film car had. That includes the utterly iconic tire shredding wheel center caps used on Tilly Masterson’s Mustang, and the revolving license plates.

Other gadgets that the model also includes are the rear-screen bullet shield, front-wing machine guns and a working ejector seat. These items all make an appearance in Bond’s chase through the Goldfinger’s factory grounds, before he gets confused by a mirror and drives it into a wall.

The interior contains all the features of the film’s DB5. That includes the concealed computer screen Bond uses to track Goldfinger’s Rolls-Royce, and an old-fashioned telephone handset in the door.

It’s not just the gizmos though. LEGO has also recreated the details of the DB5 itself. This includes wire wheels, drum-lacquered silver bumpers, and that classic straight-six engine. In fact the only thing missing is Bond himself.