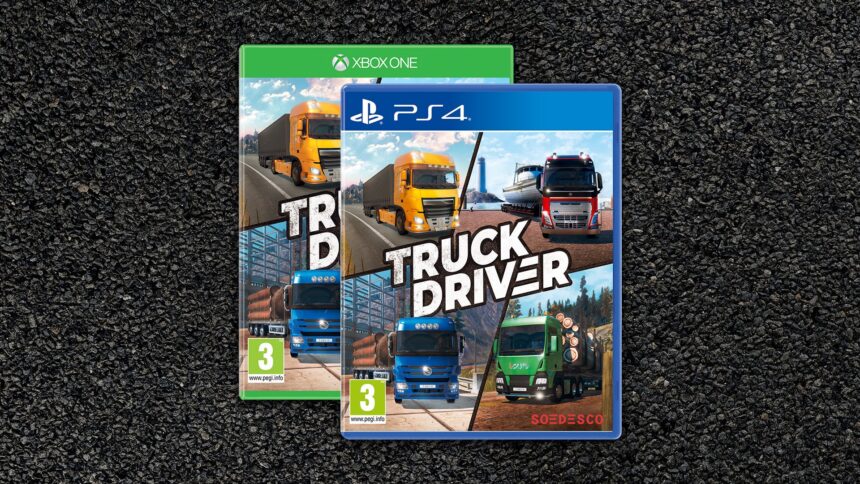 Big news for big rig fans. Nearly a year after its initial announcement, Truck Driver will get a release date for consoles next week.

We first heard of Truck Driver in June 2018. It promised to plug the gap for trucking sims on PlayStation 4 and Xbox One. Games like Euro Truck Simulator 2 dominate Steam’s driving game charts. Naturally it was only a matter of time before a developer aimed to recreate that success on consoles.

How much time exactly is what publisher SOEDESCO addressed in a recent tweet:

Also, the release date announcement is coming next week!

Given the tease-of-a-tease nature here, we’re not expecting Truck Driver to hit it’s destination for a few months yet. We did get a gameplay trailer right at the end of 2018, though. In it we saw plenty of truck customization for players to personalize their rigs. Developer Triangle Studios will also be implementing an XP-based skill tree.

What do you think? Is the more sedate, laid-back nature of a trucking sim just what console racers need? Let us know in the comments section!

Gran Turismo Sport 559 Oct 26 by Andrew Evans
A fresh week means a fresh set of GT Sport Daily Races, and the line-up for the next seven days is a little curious. You’ve got two events with full-on…