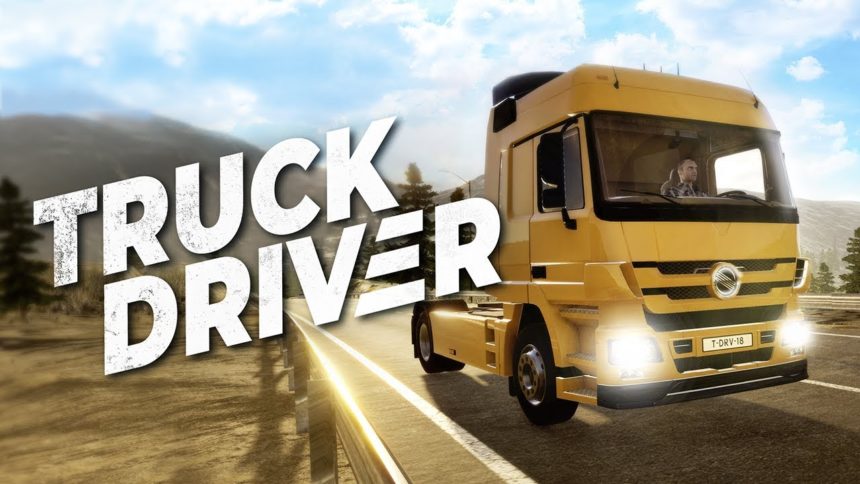 Back in June, we learned about the first trucking sim headed to consoles. Now with development moving along, we have a new trailer for Truck Driver showing off its gameplay.

The game still looks like it’s in just one city or at least in one geographical area. However, it does look pretty diverse. In the trailer, we see coastal roads, highways, downtown areas, and even shipping ports. It’s all open world as well with day and night cycles.

It also looks like the region will start off rather small too. But by delivering cargo and helping the locals, the area grows.

This is an interesting element to the game for sure. With other truck sims, like Euro Truck Simulator 2 (ETS2), the world remains rather static. You can deliver goods to the same area a hundred times and it never looks any different. By adding regional growth to the game, it will give sim truckers a sense of progression. 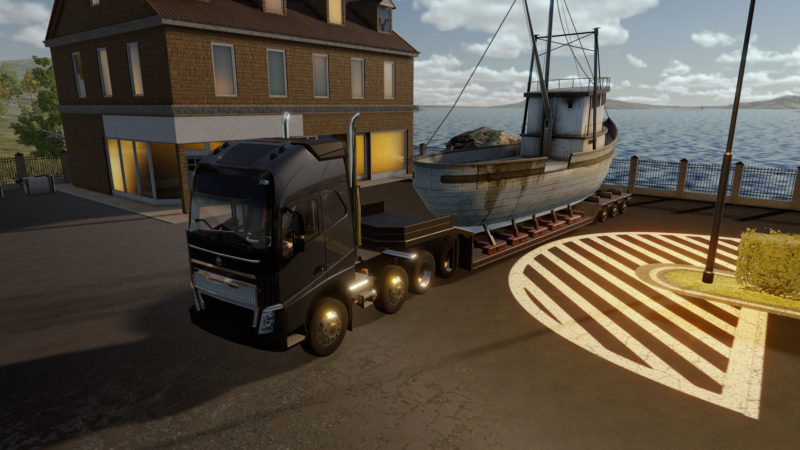 To help with the delivery of cargo, it looks like Truck Driver will use several different trailer types as well. There’s the standard van style trailer, but the trailer also shows flatbeds, dump trailers, and even large boat haulers.

Unfortunately, the trucks all look like generic models that resemble real-life counterparts. This probably isn’t a huge deal though. Both ETS2 and Spintires: Mudrunner had generic truck rosters in the beginning as well. Now both games are moving to licensed vehicles as their popularity grows.

As for the game itself, it looks like the standard truck sim formula. However, there are a few notable features.

The first is an expansive skill tree that requires XP to level up in various areas. At a quick glance, it looks larger than the one found in ETS2 and American Truck Simulator. This should bring a bit more of an RPG element to the game.

The other feature is truck customizations. The trailer didn’t dive too deep into this aspect, but it clearly suggests you can really personalize your rig. Our best guess is that it’s similar to ETS2 where you can add light bars, wheels, and custom paint jobs. 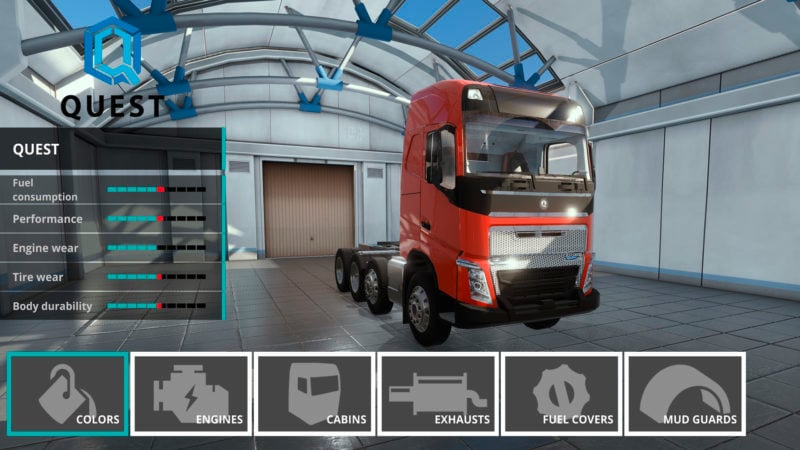 One thing that flashes quickly on the trailer is various truck stats. These include fuel consumption, performance, engine wear, tire wear, and body durability.

Given that information, the customization options could go beyond visual tweaks. Things like a bigger turbo, unique tires, or various transmission options are all possibilities.

Unfortunately, we currently do not have a solid release date for Truck Driver. However, sites like Amazon and GameStop currently list the data as January 29, 2019. Take that with a grain of salt though since sometimes these dates are just best guesses.

Once Truck Driver does release, it will show up on Steam, PlayStation 4 and Xbox One. Sorry Switch fan, you’ll just need to make do with Spintires: Mudrunner.

In the meantime, you can check out the trailer below:

Gran Turismo Sport 21 Feb 18 by Andrew Evans
Polyphony Digital boss Kazunori Yamauchi has revealed some interesting facts about the relationships between Gran Turismo and the car manufacturers who appear in the series. Speaking to Australian media in…

Gran Turismo Sport 559 Feb 17 by Andrew Evans
This week’s GT Sport Daily Races will take you to some tight and twisty real world circuits, in the UK and Japan. The UK’s representative is Brands Hatch for Race…