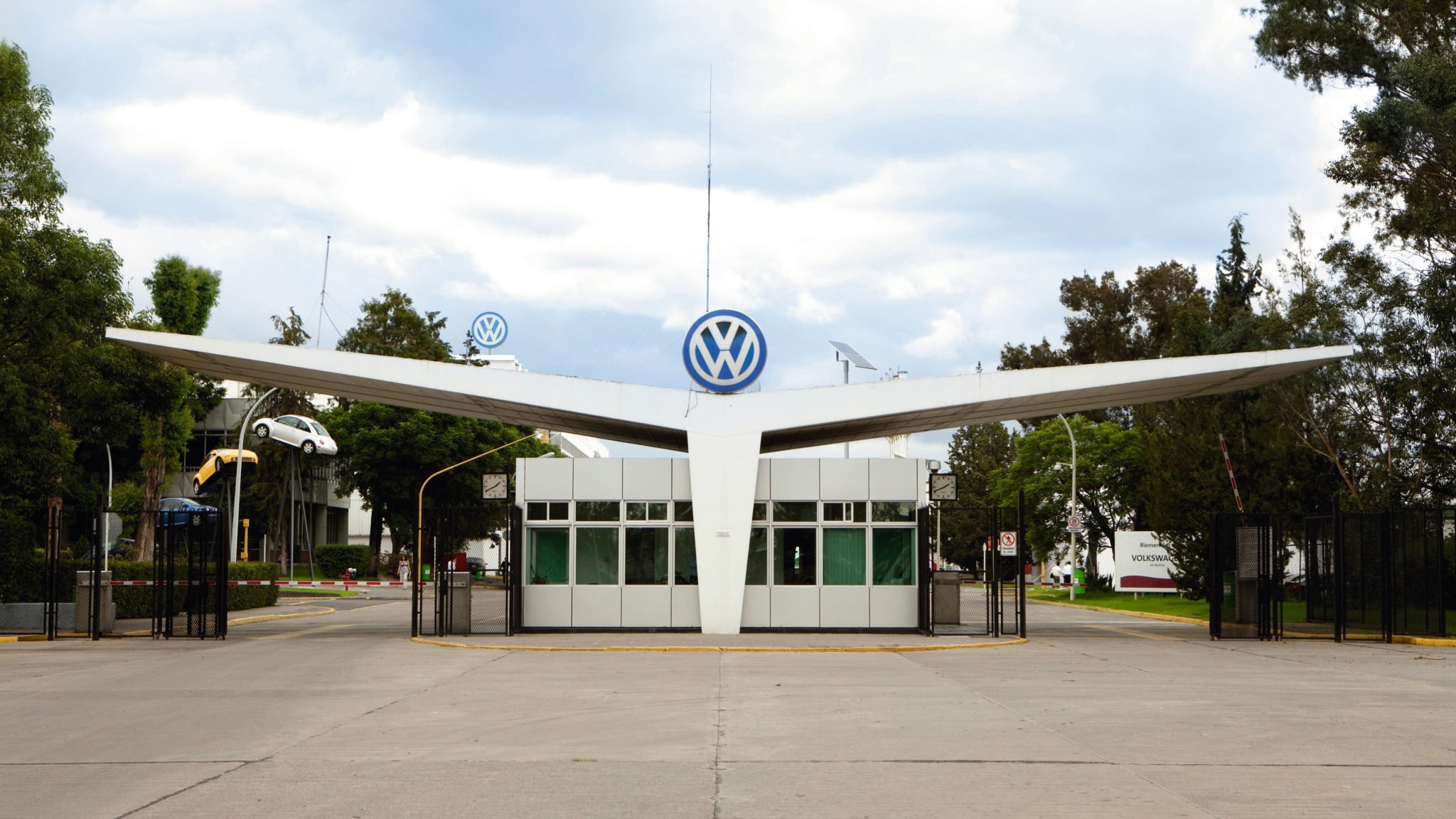 Car manufacturers spend billions ensuring that our cars can withstand the worst the weather can throw at them. They take prototypes to the world’s hottest and coldest places and wring their necks to make sure they don’t let us down.

Then they build them, put them in a giant parking lot and a hail storm ruins them all. Understandably, this gets them a little upset.

After hail storms in Chattanooga and Wolfsburg wreaked tens of millions of dollars of damage, Volkswagen decided enough was enough. For its giant plant in Puebla, Mexico, it installed hail cannons to disperse potentially damaging storms.

A hail cannon is essentially a giant cone with an explosion in it. The cannon mixes oxygen and acetylene, ignites it and fires the blast wave out the end of the cone. Manufacturers of hail cannons say that this shock wave destabilizes cloud formations, preventing the formation of hail.

If you think this sounds like nonsense, you’d probably be right. There’s no evidence that hail cannons work at all. They’re essentially the successor technology to ringing church bells to drive thunderstorms away. 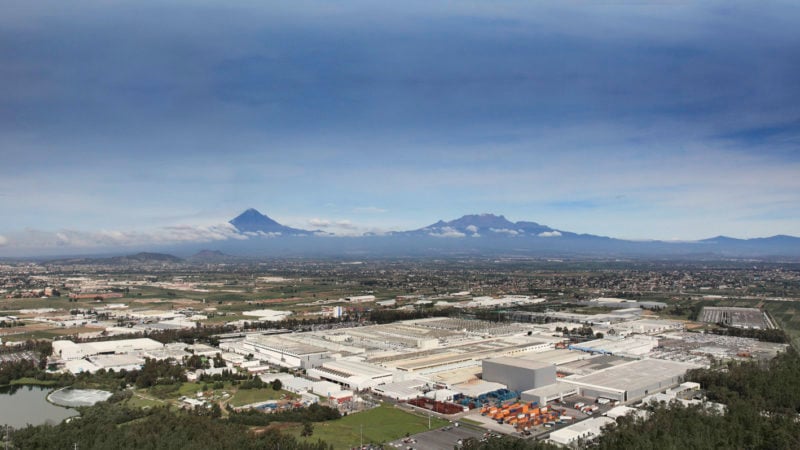 But Volkswagen in Mexico is happy that it works, and it’s cheaper than installing a roof over the entire new vehicle parking lot. Puebla is the largest VW factory outside of Germany after all, making over half a million cars a year.

However, farmers local to the facility are slightly more unhappy about it. They believe that the cannons are so effective that they’re disrupting all weather patterns. Since Volkswagen turned the system on in June, farmers in the town of Cuautlancingo have reported almost no rainfall. That’s a problem during what’s supposed to be the wettest time of year.

The locals say that an unseasonal drought has caused a major loss of crops, and, according to Mexico News Daily, have protested VW’s use of the cannons to the authorities, seeking compensation. Farmers’ leaders say that the cannons “clear the sky”, while the local environment officials say VW is “acting arbitrarily” and “not respecting their neighbors’ request to definitively stop using hail cannons”.

For its part, VW has pledged to stop using the hail cannons in automatic mode — where they were firing every few seconds in response to atmospheric conditions. A spokesperson for Volkswagen Mexico commented:

“Once the anti-hail nets are installed in the yards, they will be used as the main measure for the protection of vehicles, while the devices will serve as a secondary tool and will only be used in manual mode.

“With these actions, Volkswagen de México expresses its commitment to maintain sustainable relationships with its stakeholders: environment, neighbouring communities and authorities.”

Presumably VW officials will also fall back on chanting “Rain, rain, go away”…