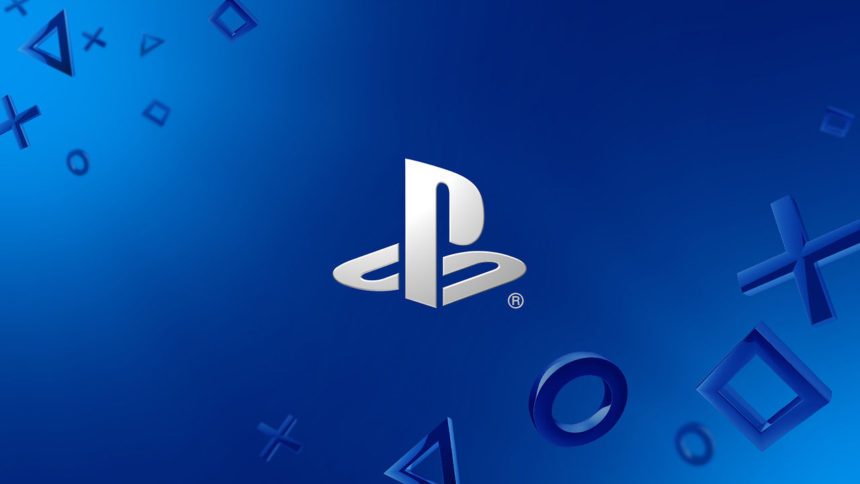 UPDATE: While no new GT Sport or PSVR information was shown at during Sony’s press conference – or indeed, any racing games – stay tuned for more GT Sport news from the show floor later this week.

Microsoft started things off this morning, unveiling things like a new, more powerful Xbox, as well as Forza Horizon 3, amongst other new titles. Now, it’s Sony’s turn, with the live stream starting at 17:30 PST (convert to your timezone here), and they’re sure to be presenting a lot of tasty newness themselves.

PS4 Neo may not be making an appearance, but if anything, that helps Sony to focus on their strengths: a long list of exclusives, and the upcoming PlayStation VR. Gran Turismo Sport will be featured after its E3 trailer was released on Friday, and hopes are high for it to be shown working with Sony’s new headset.

With the noticeable updates to the game between the London event last month and the latest trailer, we can’t wait to see what other improvements may await us on the show floor tomorrow.

Just like Microsoft, Sony has also enabled their current-generation players to watch the whole event unfold from their system.

E3 2016PlayStationSony
The original comments for this post are no longer available.
Can You Beat the Impossible Gran Turismo Quiz?

Gran Turismo Sport 91 Feb 23 by Michael Leary
Last month, GT Sport players went without any new content. While Updates 1.54 and 1.55 made way in January, both focused on bug fixes and system tweaks. The last major update…

Forza Horizon 4 7 Feb 20 by Gary Slater
The warmth of Autumn has settled over the UK this week as a fresh season begins in Forza Horizon 4. This seasonal switch brings a new serving of content and events…