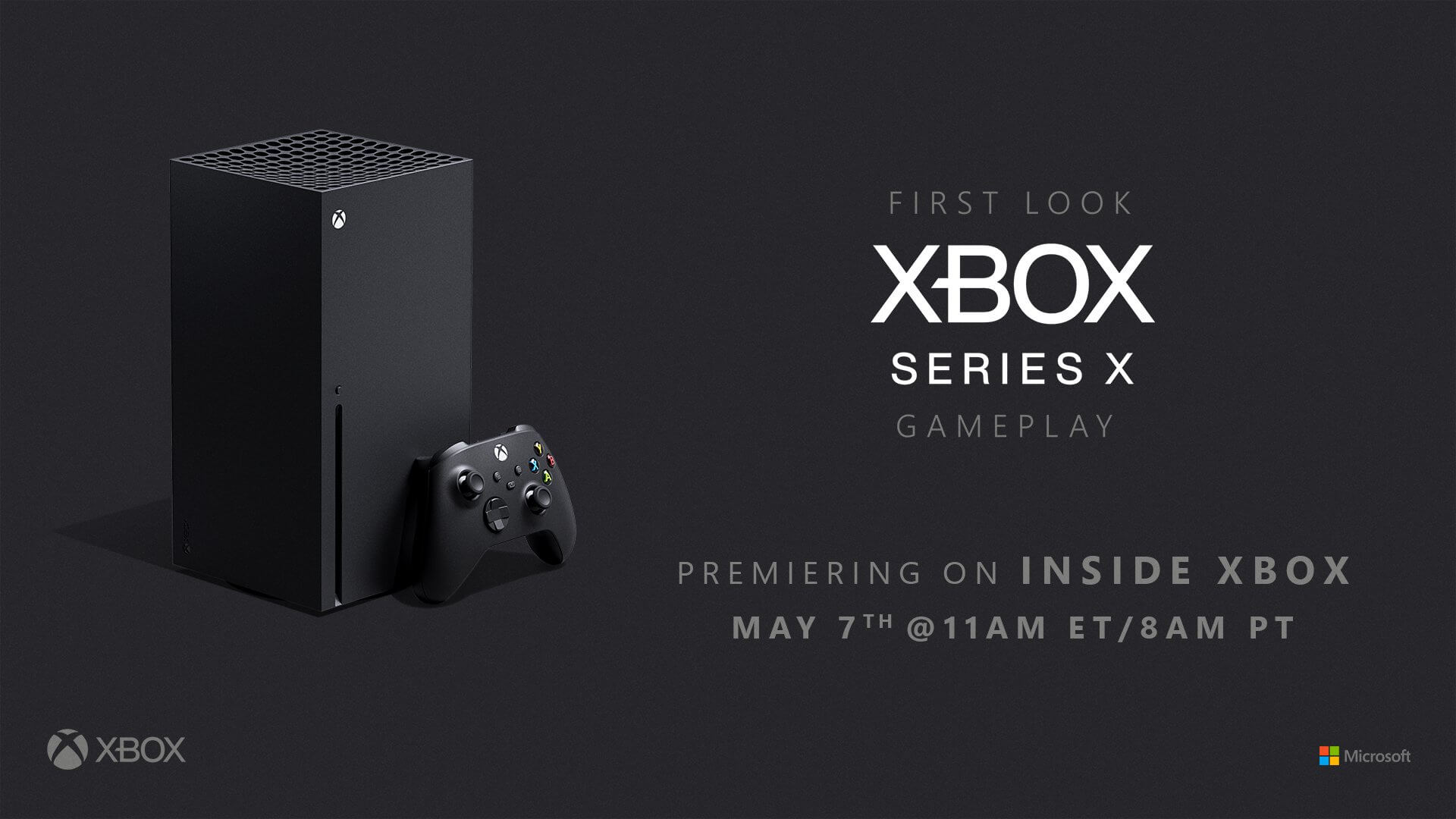 Fans excited to see what games on the next generation consoles will look like won’t have to wait much longer. Microsoft has confirmed that a special episode of Inside Xbox will see the first ever gameplay footage from the Xbox Series X.

The new console has already been in action in the community, though fans may not have realized. Head of Xbox, Phil Spencer, revealed in December that he’d been playing on the Series X for quite a few weeks, as part of a testing phase where some Microsoft employees could take the console home with them.

In the special broadcast on May 7, we’ll get to see how the power and impressive technical specifications of the Series X will translate to games:

Check out First Look next-gen gameplay from our global developers partners within #InsideXbox on Thursday, May 7 at 8am PT. pic.twitter.com/xVdgIeRBJX

Given that Microsoft has already confirmed that the console won’t have any platform-exclusive games, it’s pretty likely that Inside Xbox will showcase some existing titles in a side-by-side comparison with the Xbox One X. That will allow Microsoft to show off some of the capabilities like ray-tracing and SSD fast loading.

In order to demonstrate the capabilities of the Series X then, we could expect that Microsoft will demonstrate a Forza series title — most likely Forza Horizon 4. However, we can’t rule out the possibility of an early first look at Forza Motorsport 8. Then again, the Tweet only makes mention of games “from our global developers partners”, so this may not be an opportunity to show off a new first-party game like FM8.

With the potential for 8K resolution and 120fps frame rate, gameplay from the Series X is expected to show further evolved graphics and even smoother motion. There may also be confirmation of upcoming titles available for the consoles launch later this year.

You can check out the Series X gameplay when Inside Xbox premieres at 1500 UTC on Thursday May 7, and you can watch it below. Given what we already know about the Series X, we’re excited to finally see what that power can do.