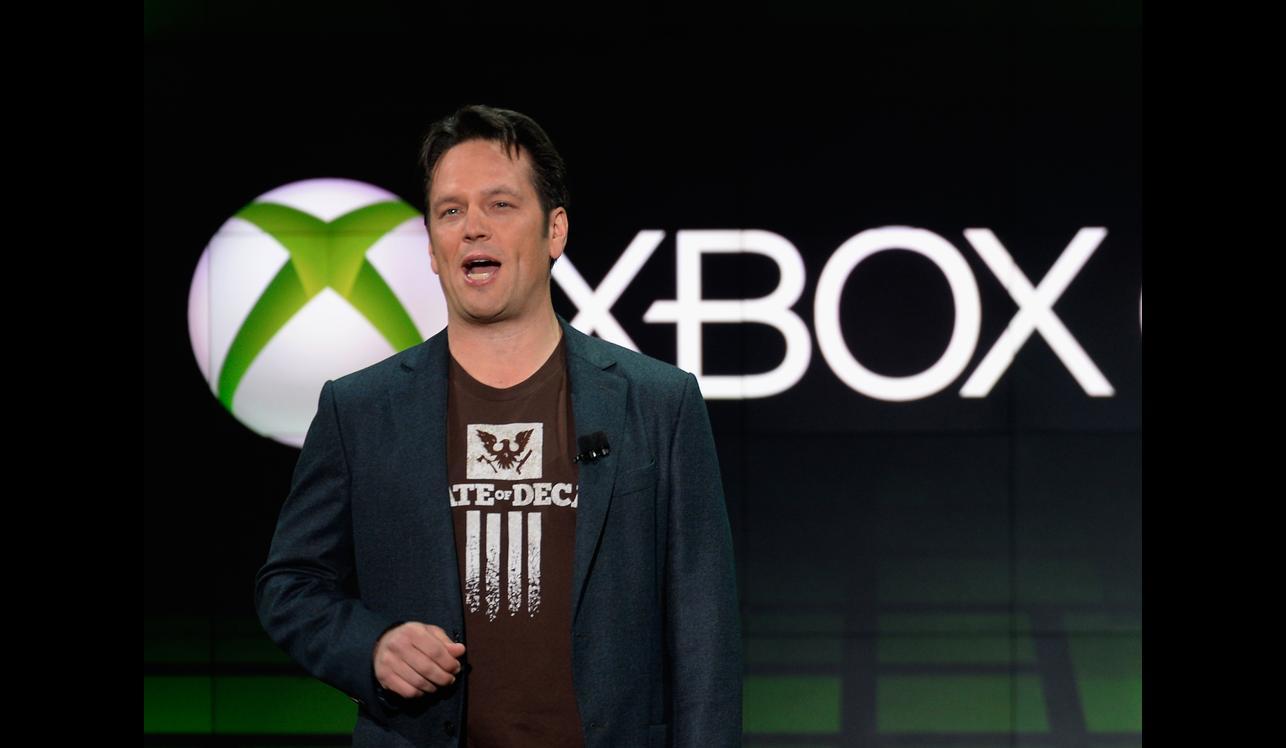 The next 12 months is likely to be one long tease for gamers on both sides of the mainstream console wall. Both Sony and Microsoft are getting ready to launch their next-gen consoles around this time next year, to ignite another round of console wars.

However, while we wait, it seems that some of the Xbox community will already have played with the next-gen Microsoft console — or at least someone with one.

Despite being a year away from hitting the streets, one user has been taking part in the Xbox online world with a pre-production version of the unnamed console. That user is, of course, Phil Spencer, the head of the Xbox brand — or, officially, executive vice-president of gaming at Microsoft.

Spencer, also known by his Xbox gamertag of ‘P3’, announced that he’d been playing with the new console in this Tweet:

And it’s started….this week I brought my Project Scarlett console home and it's become my primary console, playing my games, connecting to the community and yes, using my Elite Series 2 controller, having a blast. Great work by the team, 2020 is going to be an incredible year.

It’s a particularly busy Tweet, because it confirms quite a few things about the final product. Firstly, the console is clearly backwards compatible as promised, because Spencer has been playing with existing Xbox owners in the community and thus playing current generation games. In fact, the only games he could have been playing, as referenced, are current-gen Xbox games.

Not only that, but Spencer has been using the current Elite Series 2 controller. Microsoft has only just released this $200 controller, so it’s good news for people who’ve picked one up and are looking to upgrade consoles next winter.

Most importantly, it seems to confirm that Microsoft has locked in the new console’s specifications, or close to it. Spencer is no doubt using a development, or dev, kit with slightly different form and specs, but this is the version that developers will use to create the games.

See more articles on Next Xbox and Project Scarlett.

Andrew Evans · Dec 5, 2019· Comments
Serious sim racing can be an expensive business. Sim racing kit will set you back hundreds of dollars — or more — and that’s without considering a sturdy place to mount it.

Andrew Evans · Dec 5, 2019· Comments
After more than a year of waiting, Thrustmaster has finally revealed its new Direct Drive wheel: the T818.

Andrew Evans · Dec 5, 2019· Comments
If you’ve been waiting to get your hands on the official wheel of Gran Turismo 7, the Fanatec Gran Turismo DD Pro, now might be your chance as Fanatec is once again carrying stock — but you’ll need to be quick.

Jordan Greer · Dec 5, 2019· Comments
Logitech has just revealed the G PRO Racing Wheel, and it’s a product I never thought it would actually make. The company has a long history of producing reliable, entry-level sim-racing hardware, but it has always ceded the higher-end of the market to companies like Thrustmaster and Fanatec. With this new direct-drive wheel, all of that changes in a pretty big way.

Andrew Evans · Dec 5, 2019· Comments
In a surprise shot across the bows of high-end driving wheel manufacturers, Logitech has announced its new direct-drive G PRO wheel — and it will be available from today, for both Xbox and PlayStation.

Andrew Evans · Dec 5, 2019· Comments
After a brief tease earlier in the year, Thrustmaster has announced it will be revealing its first ever direct drive steering wheel base on November 17.

Michael Leary · Dec 5, 2019· Comments
If you’ve been waiting for an official “pro” controller from Sony, today’s your day. Sony has revealed the “ultra-customizable” DualSense Edge at Gamescom Opening Night for the PlayStation 5.