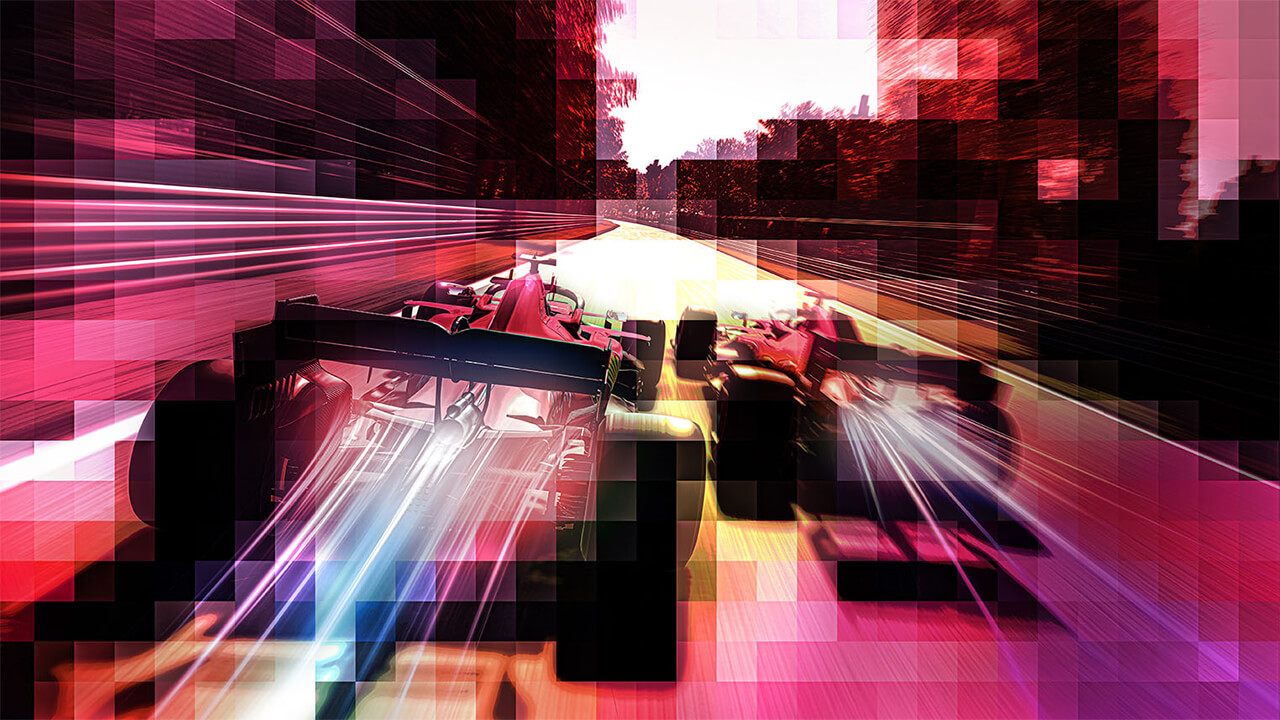 Although we’ve had a pretty busy summer of F1 esports, with the pro drivers and invited guests filling in for cancelled grands prix, it’s time for the best in the world to have their turn. The official 2020 F1 Esports Series will return later this month, with the traditional Pro Draft on August 27.

All ten of the real-world F1 teams return for the 2020 season, and the Pro Draft is a significant part of the process. According to F1’s own figures, some 237,000 drivers attempted to qualify for this year’s event through in-game competitions on F1 2019. The qualification process has pared that field down to a final 45, who’ll be vying for one of at least ten available spots on the grid.

In previous seasons we’ve seen a knockout racing event to reduce the numbers yet further, but thanks to restrictions on travel and gatherings that won’t be possible for 2020. Instead, all 45 drivers will be available, and each of the ten teams must pick at least one driver from the Pro Draft. Commonly the squads already have two full-time drivers, and by the end of the evening each will have a three-driver squad for the competition.

These aren’t just seat-filling drivers either; last year’s winner, David Tonizza, came through the Pro Draft to give Ferrari Driver Academy a debut champion. However Red Bull fielded the stronger squad, to take the team title.

The racing has changed for 2020 as well. With restrictions in mind, F1 will run the entire 12-race championship remotely rather than gathering the drivers at the Gfinity Esports Arena in London. To ensure fairness, the series will deliver mandatory equipment and anti-cheating software to all competitors.

F1 Esports will broadcast eight live shows across the season, which is scheduled to run over four Wednesday/Thursday events between October and December, across its social media channels. Each day will see a live-broadcast qualifying session, followed by that day’s racing. The four rounds will each feature three, 35% distance races, to make for 12 races in total.

In addition, the F1 Esports Pro Series prize pool has grown by 50%. There’s now a total of $750,000 on offer, up from $500,000 last year, and although a full breakdown isn’t available at the moment we’d expect at least a quarter of that to go to the race and championship winners. That means a prize somewhere in the region of $12,500 for each a race win.