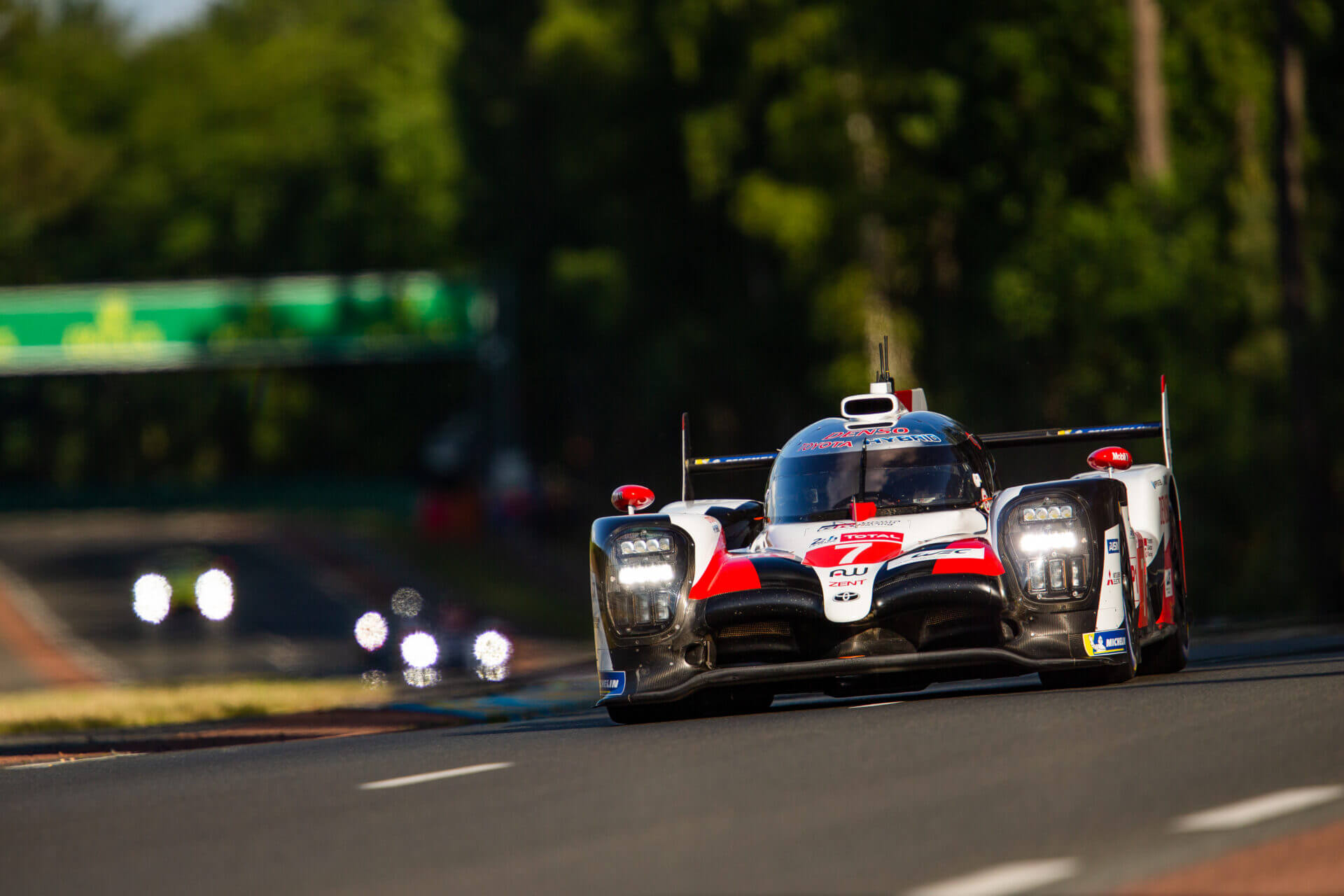 The governing body of the 24 Hours of Le Mans, the Automobile Club de l’Ouest (ACO) will shake up next year’s race yet with a new two-stage qualifying format. It replaces the three-session qualifying we’ve seen in recent years, as the top-class LMP1 cars make their final appearance.

Starting on Wednesday June 10, there will be a 45-minute night qualifying session where all entries will take to the track. At the end of this session the top six entries in each class — LMP1, LMP2, LMGTE Pro, and LMGTE Am — will advance to the new Hyperpole session.

That takes place the following day, in the late evening. The 24 cars will head to the track in an all-out 30-minute session, with the results determining how the front six of each class will line up. Cars will not be allowed to return to their garages during the Hyperpole, but will have free rein on tire choice within the limits of tire allocation for the race.

Pierre Fillon, president of the ACO, had this to say about next year’s changes:

“With this new qualifying format and the Hyperpole showdown for the fastest 24 competitors – six from each of the four classes – we are guaranteeing two exciting sessions for both drivers and spectators, where all the focus will be on sheer speed in a quest for the perfect lap.

“Adrenalin, suspense and concentration will be at a max for every team out there. It will be a thrilling prelude to the ensuing 24-hour battle on our iconic 13km track. Le Mans will once again be a celebration of racing that goes on for several days, and not just a weekend.”

The schedule for next year’s race is as follows:

Toyota will be looking to end the LMP1 era with a third successive overall victory. It’s likely to be a strong favorite and currently leads the World Endurance Championship standings with both cars. That said, Rebellion Racing won the Shanghai round, so Toyota has not had it all its own way.

For the following season and the 2021 Le Mans race, LMP1 will pass the baton on to the Hypercar class. Thus far Toyota, Aston Martin, Scuderia Cameron Glickenhaus, and Peugeot have confirmed early entries.

Andrew Evans · Dec 19, 2019· Comments
The most famous 24-hour race in the world is back, for its 90th running, just 10 months on from its last event as it returns to its normal spot on the calendar.

Andrew Evans · Dec 19, 2019· 1 Comment
Only 11 months have passed since the last 24 Hours of Le Mans but, thanks to yet more calendar disruption, the world’s most famous 24-hour race is back — and there’s some major changes.

Andrew Evans · Dec 19, 2019· 12 Comments
Peugeot has revealed its 9X8 Hypercar, which the brand hopes will recapture the 24 Hours of Le Mans trophy and the World Endurance Championship crown when it races in 2022.

Andrew Evans · Dec 19, 2019· Comments
Following on from January’s reveal of the 2021 FIA World Endurance Championship season entry list, the FIA and ACO have announced the full 62-car entry list for the delayed 2021 24 Hours of Le Mans.

Andrew Evans · Dec 19, 2019· Comments
The organizing body of the 24 Hours of Le Mans, the Automobile Club de l’Ouest (ACO), has announced that it is postponing this year’s race by a little over two months.

Andrew Evans · Dec 19, 2019· Comments
After a 50 year absence from top class sportscar racing, Ferrari is set to return as an official entry in the Le Mans Hypercar (LMH) category in 2023.

Andrew Evans · Dec 19, 2019· Comments
The first race in the new Hypercar era of the FIA World Endurance Championship (WEC) will take place in Portugal in April, after the championship’s organizers dropped Sebring from the calendar.

Andrew Evans · Dec 19, 2019· Comments
The FIA has published the full, 33-car entry list for the 2021 season of the FIA World Endurance Championship.