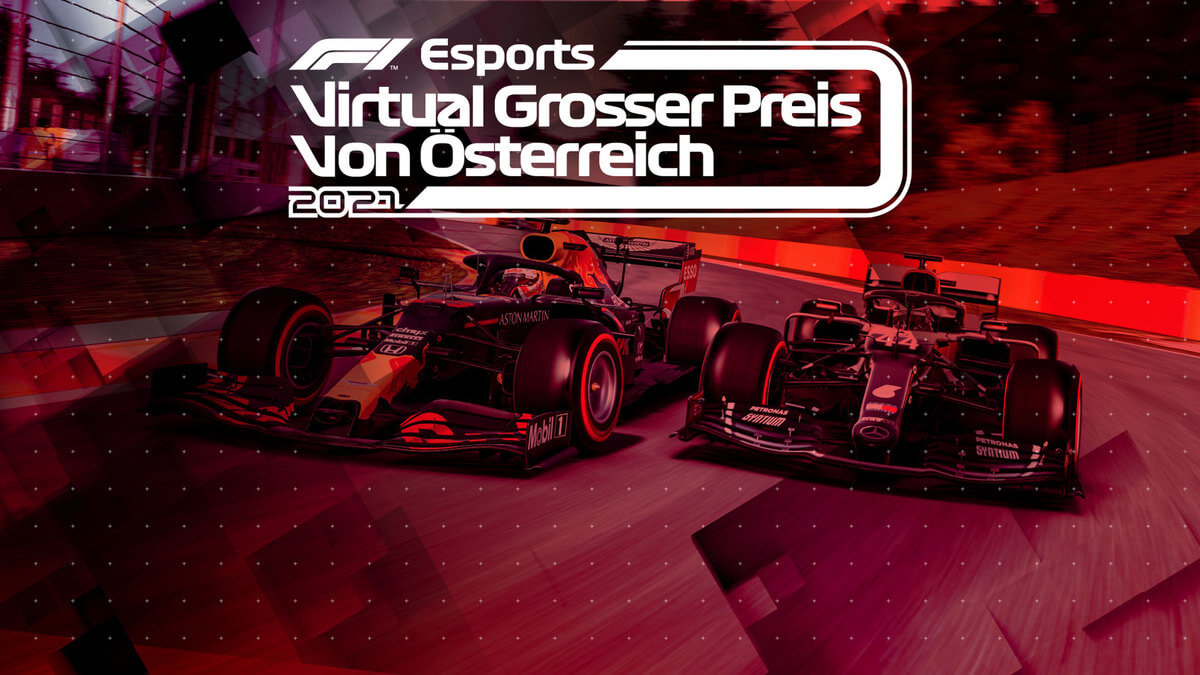 One of the stars of the 2020 esports racing scene, the F1 Virtual Grand Prix, is returning for a second season in 2021.

Although 2020 was a bit of a chaotic year for motorsport, esports experienced quite the surge. With races and grands prix cancelled or postponed for much of the first half of the calendar, motorsport series had a gap in their schedule and professional racing drivers were at a loose end. Esports was the natural replacement, particularly as everyone had to stay indoors and far away from other people.

It wasn’t the first series to start a digital alternative, but Formula One was one of the most prominent. The F1 Virtual Grand Prix series, though not technically a championship, saw famous names from the world of motorsport, racing game influencers, and even sportspeople racing in F1 2019. Each VGP took place on a weekend when a real grand prix ought to have filled our TV screens, and some 30m viewers tuned in across the eight events.

That was no doubt helped by the presence of the sport’s real drivers. Alexander Albon, Valtteri Bottas, Antonio Giovinazzi, Nicholas Latifi, Charles Leclerc, Lando Norris, Esteban Ocon, George Russell, and Carlos Sainz — all drivers in the real 2020 F1 season — took part in at least one race. Indeed Russell ran out as the champion overall, at least unofficially.

With that success in 2020, the Virtual Grand Prix will return this year, albeit with an adjusted format. It’s just a three-race series this time, running on January 31, February 7, and February 14, as a warm-up before we start seeing the official 2021 car reveals. We don’t know the circuits just yet (Red Bull Ring seems pretty likely though, given the promotional image above), although the game is likely to be F1 2020 this time round.

Each of the three events has two stages. First of all there’ll be a pro gamer race-off, with one F1 Esports driver per team running a five-lap sprint race. This will set the grid for the main Feature Race. That’s a 50% race distance event, with selected famous names joining their pro counterparts — though we’re yet to find out any of the participants.

The Feature Races will determine the points, and the championship order at the end of the three-race season will decide how the prize fund is distributed to the teams’ nominated charities.