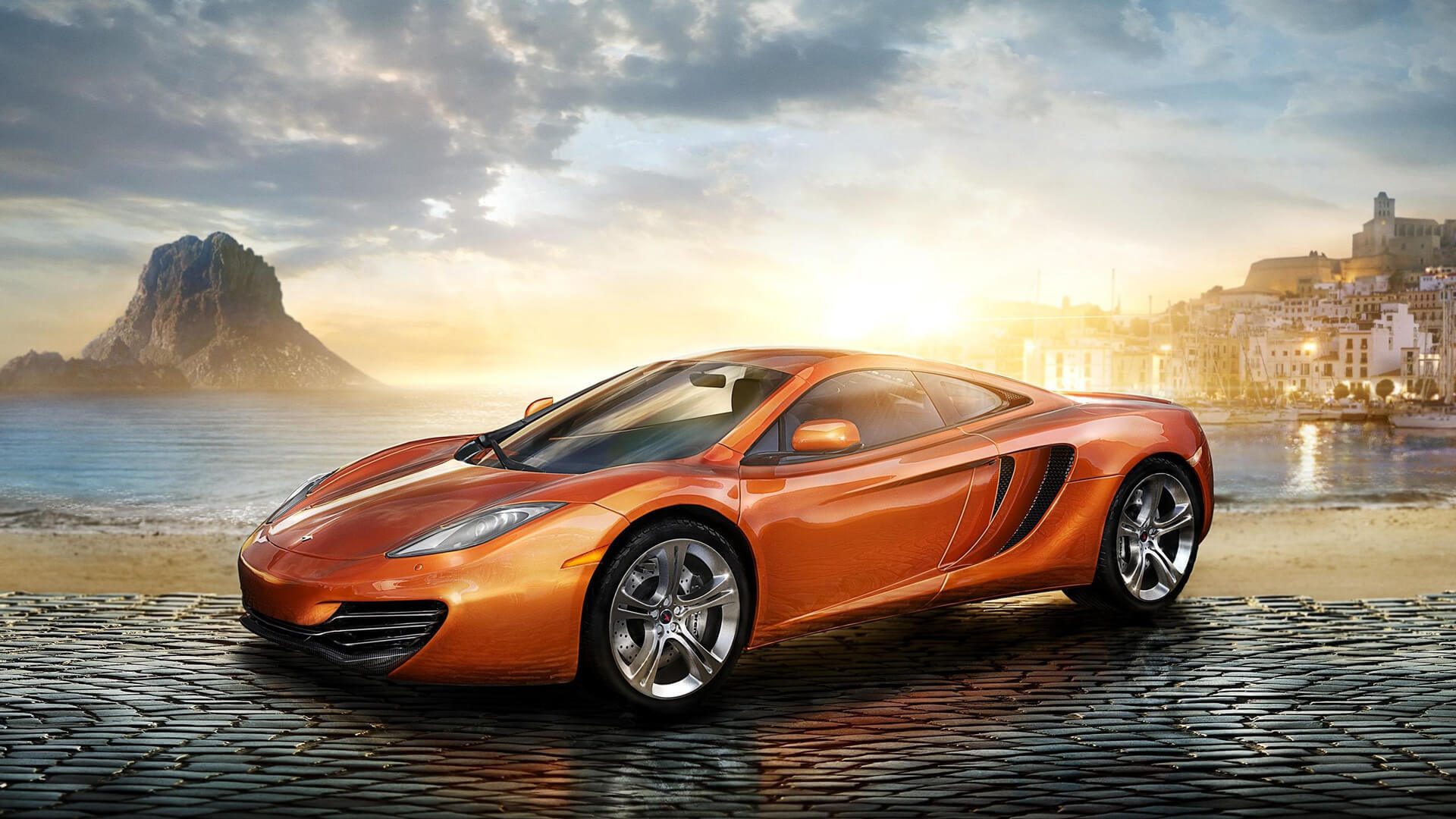 Talks of the next entry in the Test Drive Unlimited franchise have begun once again. Benoit Clerc, head of publishing at Nacon (formerly Bigben Interactive) confirmed the game as currently in development at Kylotonn in an interview with GamesBeat.

“They’re currently working on our biggest project by far, which is the next Test Drive Unlimited game.”

This is further confirmation of a long-standing rumor regarding the TDU series. At the tail end of 2016, we came across the news that Bigben Interactive secured the rights to the Test Drive franchise. At the same time, the French publisher confirmed plans to develop new entries in the series.

Further talks on the next entry in the TDU franchise would be non-existent until the following year. That was when Bigben acquired the Paris-based studio Kylotonn. Best known for its existing portfolio of racing titles, the studio seemed a perfect fit for a TDU sequel. Roman Vincent, president of Kylotonn, provided the rumor fuel when he listed TDU as one of the game studio’s projects.

“We are proud to become fully part of the Bigben group for which we have developed games for more than 10 years.

“The longstanding cooperation with Bigben, a token for stable and smooth relations between the teams, our specialization on 2-wheel and 4-wheel off-road racing games as well as the use of prestigious brands (WRC, Isle of Man TT, V-Rally, Test Drive Unlimited) represent competitive advantages for the Group that our integration will strengthen.”

Now that talks of the game have re-emerged, it suggests Kylotonn has been developing the game since at least 2018. With the company’s expertise with the likes of the WRC franchise and V-Rally 4, not to mention bike racer TT Isle of Man and its upcoming sequel, the TDU series appears to be in good hands.

Developed by Eden Games — now known as the developer behind Gear.Club — Test Drive Unlimited 2 released in 2011 for the PlayStation 3, PC, and Xbox 360. Even by modern standards, TDU remains the measuring stick for open world racing games. We can’t wait to see what Kylotonn has in store for the next entry.

Stay tuned for more as it develops.