The latest DLC pack for Assetto Corsa Competizione, named “Challengers Pack”, is now available to players of the PC version of the game.

It’s a five-car pack, adding some new GT3 vehicles as well as some cars that race in single-make series not directly related to the SRO umbrella.

Another car which races in its own one-make series around the world is the BMW M2 CS Racing. This also sits outside of ACC’s core GT3 and GT4 experience, but does run in SRO-sanctioned TC series races too.

Keen GTPlanet readers will note that we had previously seen all of these cars teased by Kunos Simulazioni back in November 2021, during a presentation for the significant v1.8 update, but they’re now part of the game officially.

One thing not yet making an appearance though is Circuit of the Americas. The teaser clip showed all five cars and the BMW M4 GT3 — which arrived in the game earlier this year — driving around the track in Texas which hosts the GT World Challenge, but it’s not part of the Challengers Pack and we don’t yet have confirmation of the circuit or when it might become available.

However you can pick up the five-car Challengers Pack DLC now for the PC version of the title at $/€10.99 via Steam. Kunos is also planning to bring the pack (and update 1.8) to the new Gen 9 console version of ACC in the near future, but players on PlayStation 4 and Xbox One look set to miss out. 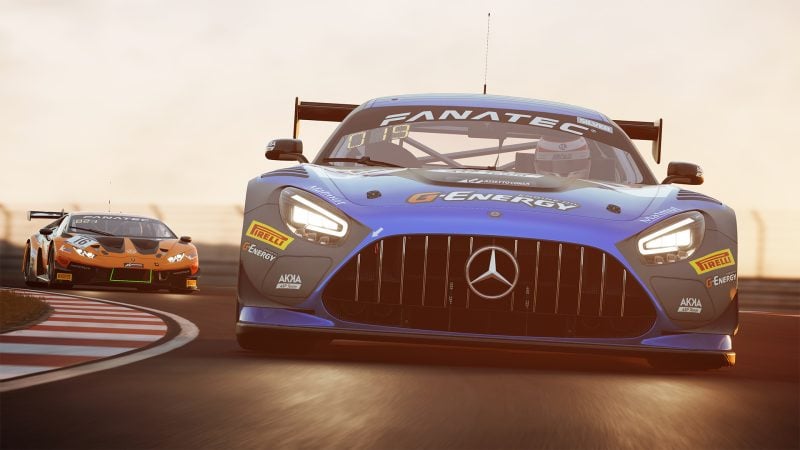