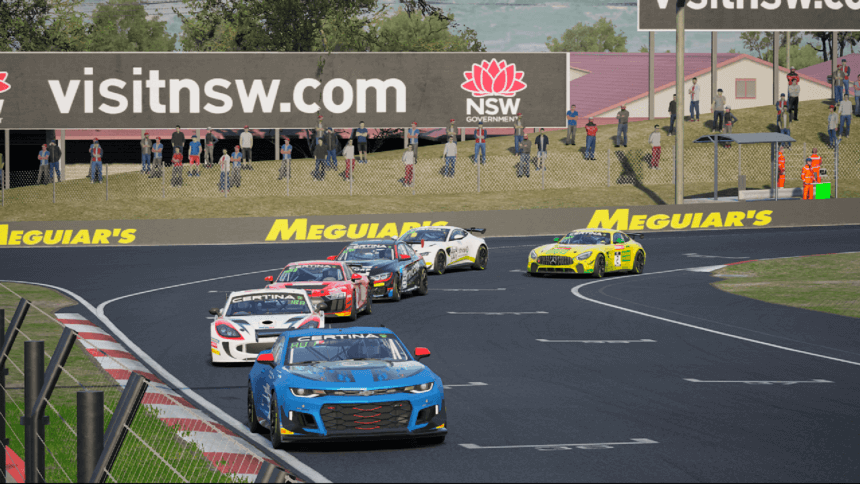 If you’re one of the console cadre of Assetto Corsa Competizione, there’s some good news for you today. The long-awaited GT4 Pack DLC is available right now, from both the PlayStation Store and the Microsoft Store for the respective consoles.

As the name might suggest, the GT4 Pack DLC expands the scope of ACC somewhat. The base game — originally the official game of the Blancpain GT Series, now of the GT World Challenge following the end of that particular sponsorship deal — deals only in GT3 cars. This DLC pack brings in the lower-tier GT4s.

The pack is identical to the one that arrived on the PC version of the game back in July, so we already know what to expect. There’s eleven new cars, in 52 liveries, from the official GT4 European Series to get to grips with. The new cars are as follows: 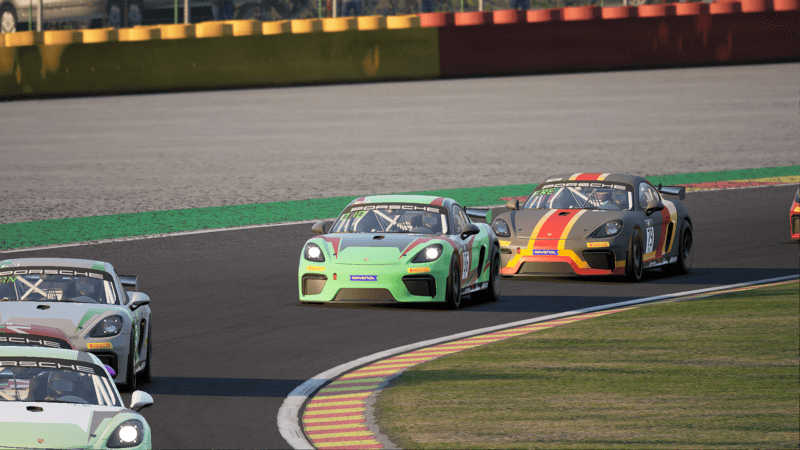 In addition, if you pick up the GT4 pack, you’ll gain access to a new game mode. That is, naturally, a GT4 Season setting for Championship Mode.

You can buy the GT4 Pack DLC itself for $19.99 (£17.99/€19.99), but there’s another new option in the console stores too. A new “Season Pass” is available, bringing you both the GT4 Pack DLC and, when it comes available later in the year, the British GT Pack DLC. That’s priced at $24.99 (£19.99/€24.99), and although we don’t currently have confirmation of what’s in the latter pack, that’s likely to represent a decent saving compared to buying the two separately.

Players will need to download install the latest ACC update, v1.05, which is also available on the PlayStation 4 and Xbox One today. That brings along some fixes for Fanatec, Logitech, and Thrustmaster wheels, along with addressing some minor bugs like the Smooth Flow trophy glitch.

Assetto Corsa Competizione DLC
103 Comments Discuss this post in our forums...
Test Your Badge Knowledge With Our Car Logo Quiz