Despite the impending approach of the death of internal combustion — or perhaps because of it — classic car prices seem to be only heading upwards right now. Case in point, this 35-year old hatchback which just sold at auction for a record price of £46,000 ($63,785).

The car in question is a 1987 Toyota Corolla. A relatively humble machine even in its day, the first owner bought the Corolla for £12,000 ($19,350 at the time) to cheer herself up after a break-up.

She’d kept the car from that day to this — the literal one-lady owner car — covering some 92,000 miles. A recent injury means she finds the car harder to live with due to the lack of power steering, and she decided to sell it through the UK’s Car & Classic Auctions site.

The Corolla, or “AE86” in fan communities, has gained something of a cult following. The simple front-engine, rear-wheel drive layout and very low price turned it into a bargain Group N rally car and a staple of the drifting scene in Japan. This was only cemented further by its hero status in the Initial D manga and anime, and of course its presence in racing games like Gran Turismo.

That’s something Toyota has been trying to recapture and celebrate in recent years. The Toyota 86 was a revival of the name in 2012, and that’s evolved into the GR86 launched this year.

Despite the high mileage and the fact that the car was once almost written off by insurers — who deemed a keying too expensive to repair back in 2006 — this inspired something of a surge of bidding. The car eventually reached a closing price of £46,250, setting a record for an AE86 in the UK and beating the US record of $40,000 by more than 50%.

It’s not the only high profile Japanese car that has sold for an incredible sum recently. Earlier this year, Mitsubishi UK auctioned off some of its press fleet and a rare Lancer Evolution VI Tommi Makinen Edition (which GTPlanet has actually driven) sold for £100,100 ($138,000). A Toyota Supra used in The Fast and the Furious hit $550,000, buoyed by its star power.

Of course not all classic cars are seeing quite so robust values, despite the popular myth that they represent an investment. However it certainly looks like if you have something with even the slightest hint of a scene or exclusivity, you might be surprised to see the demand. 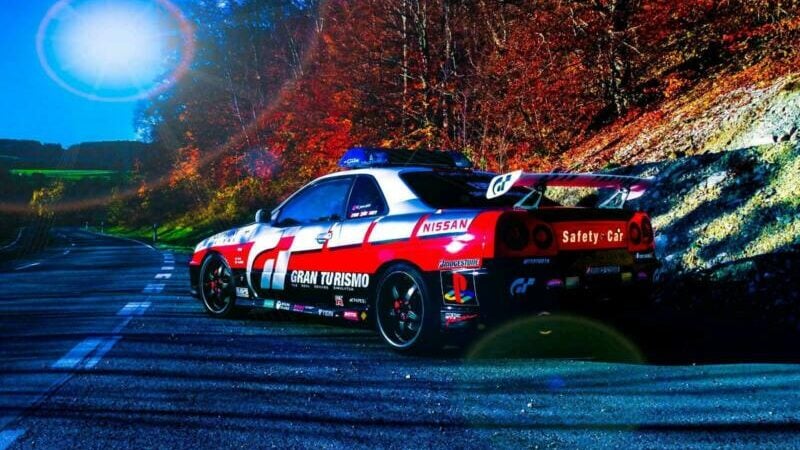 A new TV show is heading this way to bring the automotive world under close scrutiny. It’s called Motor Mythbusters and, as the name suggests, it’s Mythbusters but for cars... 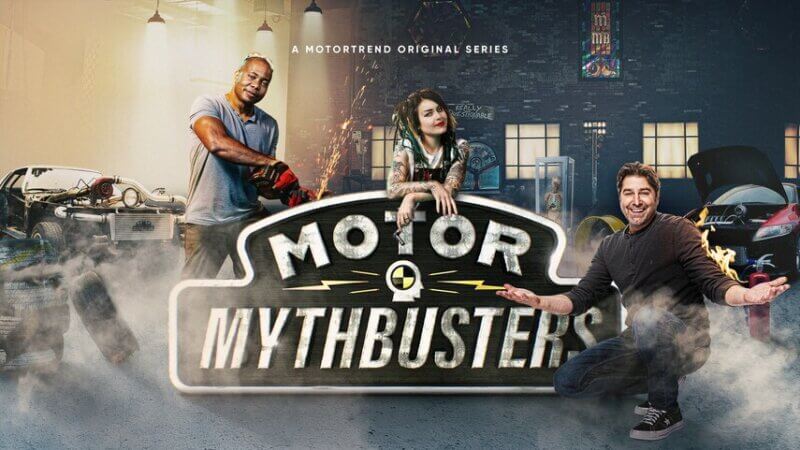