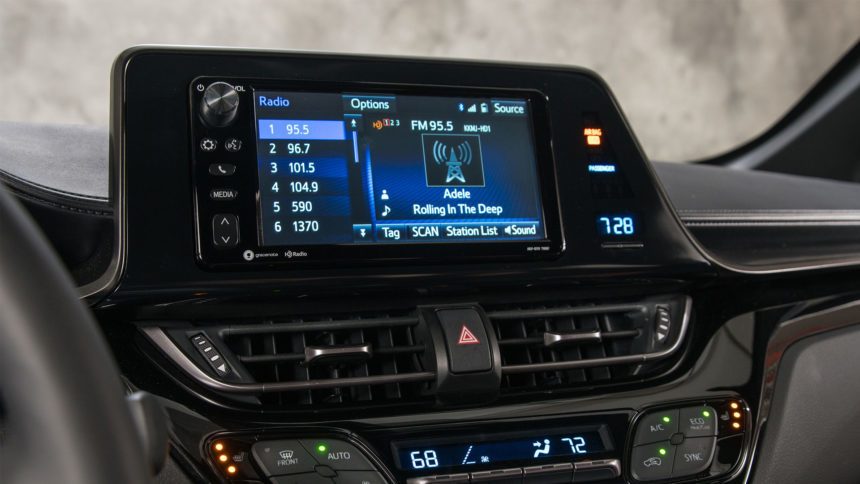 Alexa Will Be Your Digital Co-Driver in Future Toyotas

Almost every voice command system in cars is awful. Most of the time it doesn’t understand what you asked. And just when you think it does, it calls your step-mother instead of adjusts the seat heaters. Amazon thinks it has a solution to this by offering its Alexa system for cars.

At this year’s Consumer Electronics Show (CES), Amazon and Panasonic teamed up to show off this latest concept, dubbed Alexa Onboard.

While the Echo only works online, the Onboard will use both online and (limited) offline features. When in online mode, users can get things like news briefs and sports scores. It’ll even allow you to order meals while on the go. Almost anything you’re able to do with the Echo, you’ll be able to do in your vehicle.

If mobile data coverage is spotty, Alexa Onboard still has a host of features found in current voice systems. You can ask for directions via the sat nav, adjust the climate control, and flip through music.

To accomplish this, Amazon will use the Panasonic Skip Gen IVI (in-vehicle infotainment). Panasonic debuted this technology at CES 2017.

Using an Android software base, the Skip Gen IVI is a cost-effective way for manufacturers to add infotainment devices to its vehicles. By removing the development for in-house designers, the hope is these companies will offer a better solution overall. 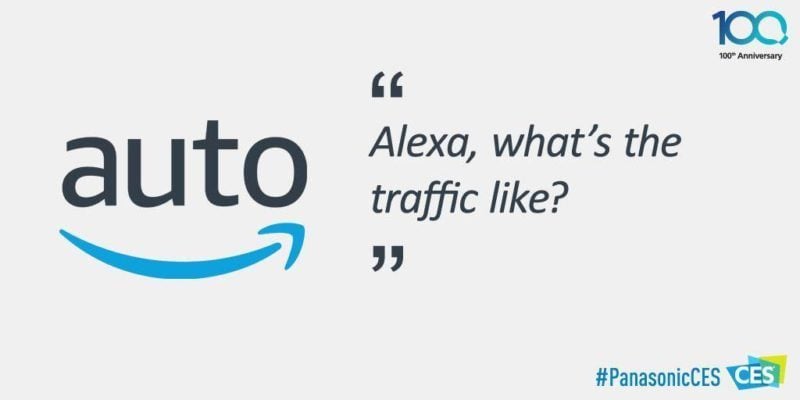 Amazon already struck deals with BMW, Mercedes, and Ford to bring this technology to their cars. However, at CES 2018 it also announced a new partnership with Toyota.

The system will link up with the current Toyota Entune system many of its vehicles already have. It’s also entirely possible Toyota will offer Alexa as an update for current owners of vehicles that have the Entune 3.0 software.

Naturally, Lexus is also included in this partnership with its Enform infotainment system. “Alexa” and “Lexus” sound awful similar though, which could pose a rather humorous problem. We can just imagine whole dealerships full of Lexus models ringing out with a soothing female voice offering assistance.

While this system is sure to help out the woefully underdeveloped voice commands in cars, there is an elephant in the room.

The Echo is not the most privacy concerned device in your home. The always-listening mic can pick up more than you think it does. It also records everything you ask it and stores it on the cloud.

While the worst thing to probably come out of this is Alexa harassing you to buy certain things, it still does raise some eyebrows. For more privacy-minded folks, this might be a feature you wish to pass on.

AmazonCES 2018Toyota
Can You Beat the Impossible Gran Turismo Quiz?