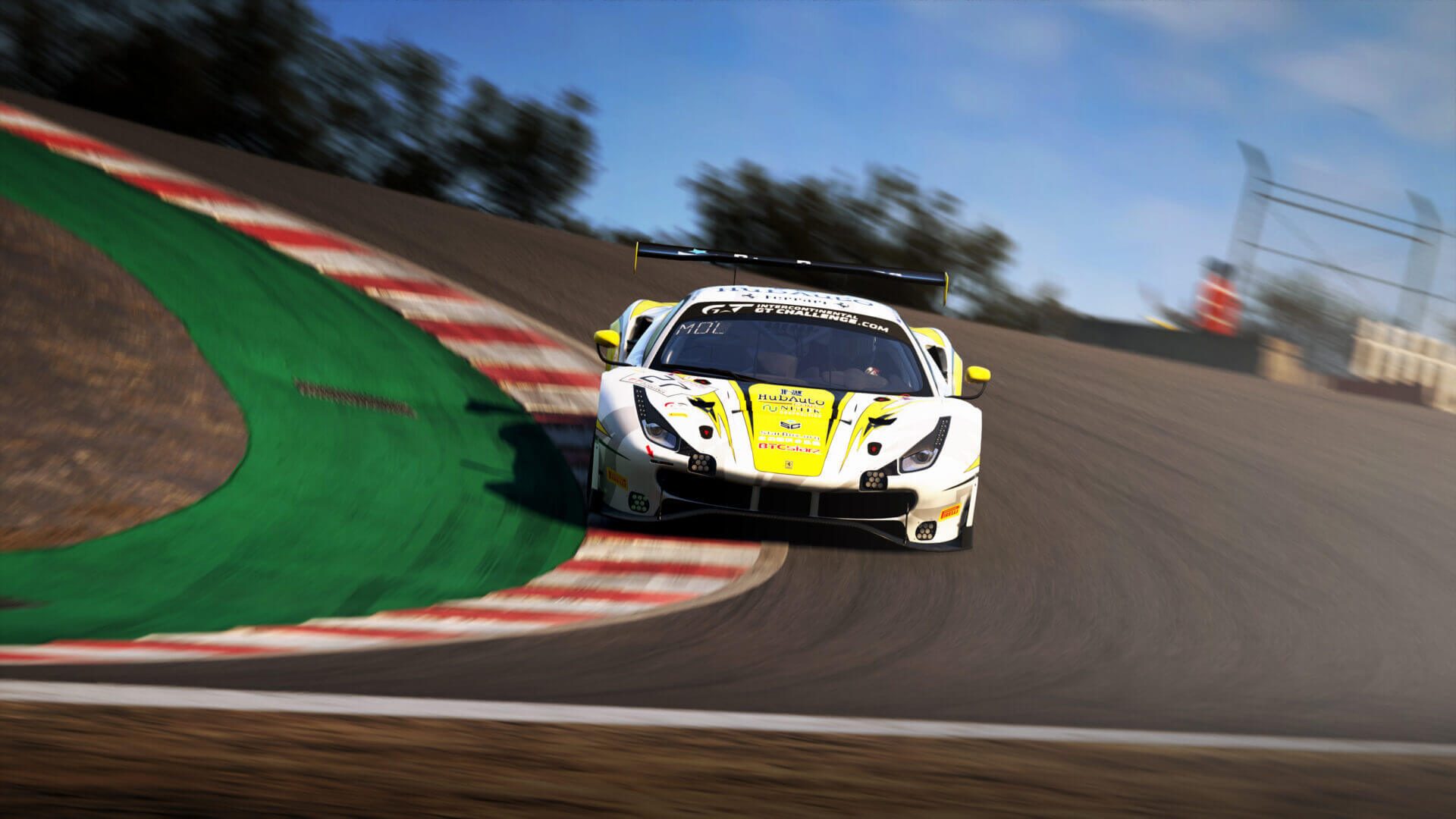 Kunos Simulazioni has confirmed today that Assetto Corsa Competizione is on its way to consoles this summer.

The sim racer brings all the action of the FIA’s GT3 class, from sprint races to 24-hour endurance events like the Spa 24 Hours. ACC is the official game of the Blancpain Endurance Series, and the Intercontinental GT Challenge, which arrived in a paid DLC pack earlier in the year.

Including the four tracks in the DLC pack, there’s 15 circuits in the game. All are laser-scanned, and part of the various GT3 calendars in the real world, like Silverstone, Monza, and Paul Ricard. In addition ACC features full weather and time transitions. You can race 31 cars from across the 2018 and 2019 calendars, all in a variety of liveries representing the different teams and driver lineups.

PS4 and XB1 players can preorder Assetto Corsa Competizione now, priced at $39.99 (€39.99/£34.99), ahead of a release on June 23. Those who do will receive the Intercontinental GT Challenge DLC pack included in the price. It will also become available separately later in the year, priced at $14.99. You’ll be able to pick up both physical and digital copies too.

The next few months stands to be a busy period for ACC on both PC and consoles. Kunos will release the 1.4 update to PC during April, adding new features which include a car showroom, new personalization options, and other improvements.

There’s also two further DLC packs scheduled. The GT4 Pack will add around ten GT4 class cars, allowing for a whole new category in the game. A British Pack will add three new circuits from the UK to complete the British GT Championship — thus likely to be Donington Park, Oulton Park, and Snetterton. These are due in the summer and winter respectively on PC, and on console shortly afterwards.

“Competizione is the finest expression of the Assetto Corsa brand, aiming to be known as a synonym of realism. Console players have shown their high appreciation towards our approach to racing simulations, so we are certain they will appreciate our efforts to bringing also to their favourite platforms the experience, accuracy and depth that Assetto Corsa Competizione has to offer on PC.”