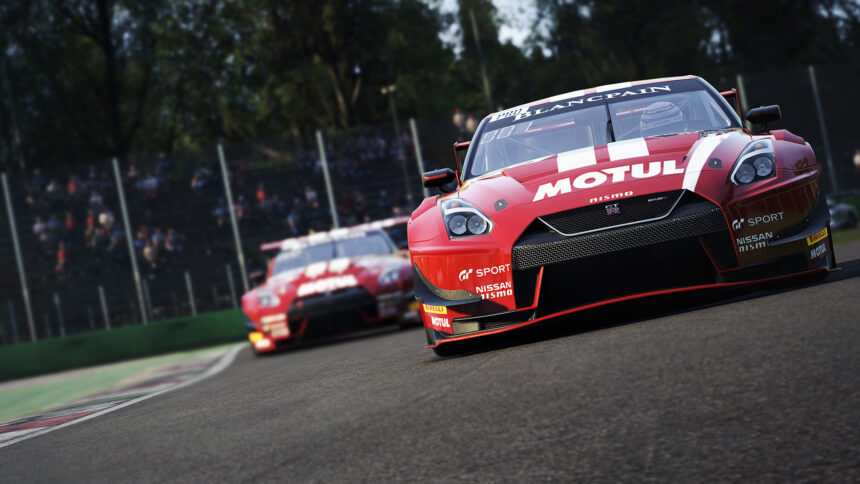 Earlier today, we got our first good look at the Nissan GT-R GT3 coming to Assetto Corsa Competizione. As it turns out, it was the briefest of teasers, as the update has finally taken form and arrived to the Steam Early Access title.

It’s been something of a bumpy road for the final release on the ACC roadmap. During its expected release last month, it fell victim to two delays as the team wanted to ensure its stability. With the wait finally over, let’s take a closer look at what’s on hand in the sixth release.

Players can now formally acquaint themselves with the 2015 and 2018 Nissan GT-R GT3 racing machines. As with any new toy, it needs a suitable playground and that’s where Monza comes in. Autodromo Nazionale Monza — to use its full name — is best-known for hosting the Formula One Italian Grand Prix.

A power circuit through and through, there will plenty of room to flex the GT-Rs muscle through all 11 turns. There’s more going on with the latest release as well, with more than enough to keep players occupied for the long haul.

The update features new video settings, including mirror resolution and material quality level to name two. CPU optimizations will allow for general performance improvements and more cars on track. Moreover, this build introduces MoTec telemetry which will allow for in-depth monitoring of vehicle condition and behavior. 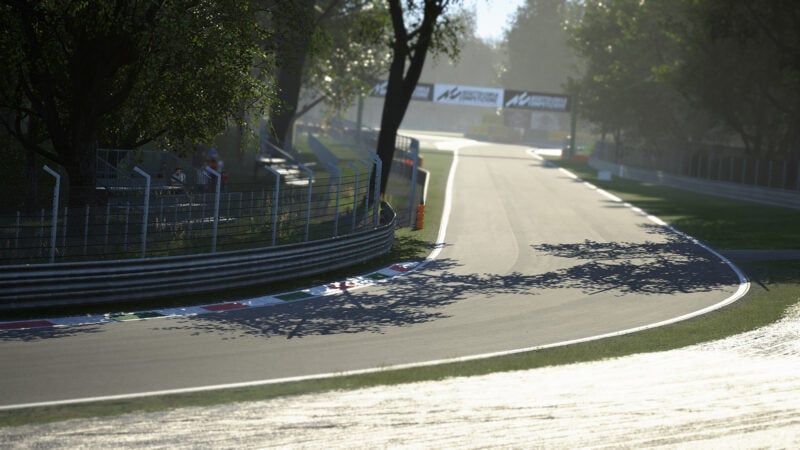 There’s a laundry list of additions and fixes in the build, so stay tuned for that after the jump. With the build finally out in the wild, one thing continues to intrigue us.

Following an update on the second delay, Kunos relayed a curious statement: “Our progress to version 1.0 and beyond will be explained during the following weeks, and we have some interesting and unexpected news coming pretty soon.”

While we await news on the full-fledged 1.0 retail release, we can’t help but wonder what the “unexpected news” could be. There are a number of things that may fit the role, only time will tell for certain.

For the exhaustive list of changes and improvements, have a closer look right here.