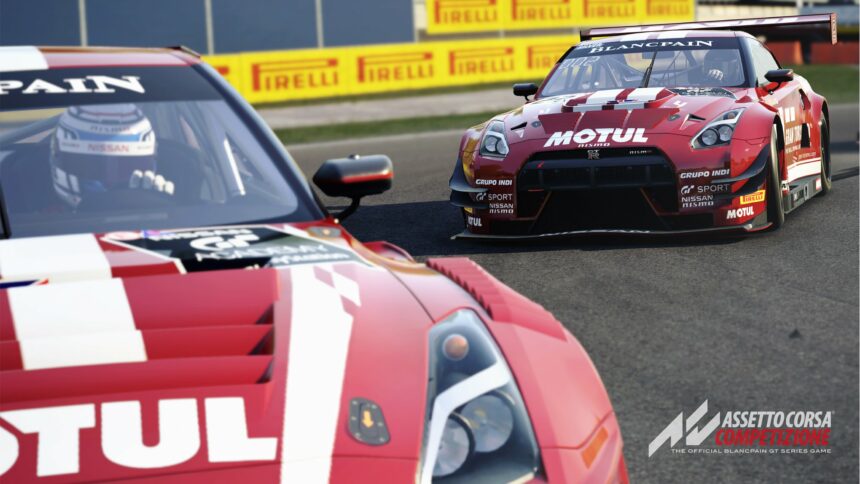 The final build on the Early Access roadmap, v0.6, fell foul to not one but two delays. With such a heavy focus on multiplayer, Kunos wants to ensure the experience is a solid one. As of now, Kunos hasn’t announced a new release window, meaning the best we can do is wait patiently.

Fortunately, the team has put out new previews of what awaits in the update to keep players occupied. As a quick reminder, once the update goes live there will two rather significant changes. Namely, the 2018 Honda Acura NSX GT3 will not feature in the update as originally outlined. In its place will be the 2015 and 2018 Nissan GT-R NISMO GT3 machines.

Fear not, as the NSX GT3 will release alongside the final retail version of the game later this year.

The previews give us our first real good look at the GT-R in-game, and the attention-to-detail is, in a word, amazing. What looks like the 2015 model wears a GT Sport livery. It’s the strange sort of cross-pollination we can expect in the hunt for absolute realism. It isn’t the first time we’ve seen it in the genre recently either: speaking of GT Sport, it featured an iRacing banner early last year.

Stay tuned for more on the upcoming update as it’s made available.