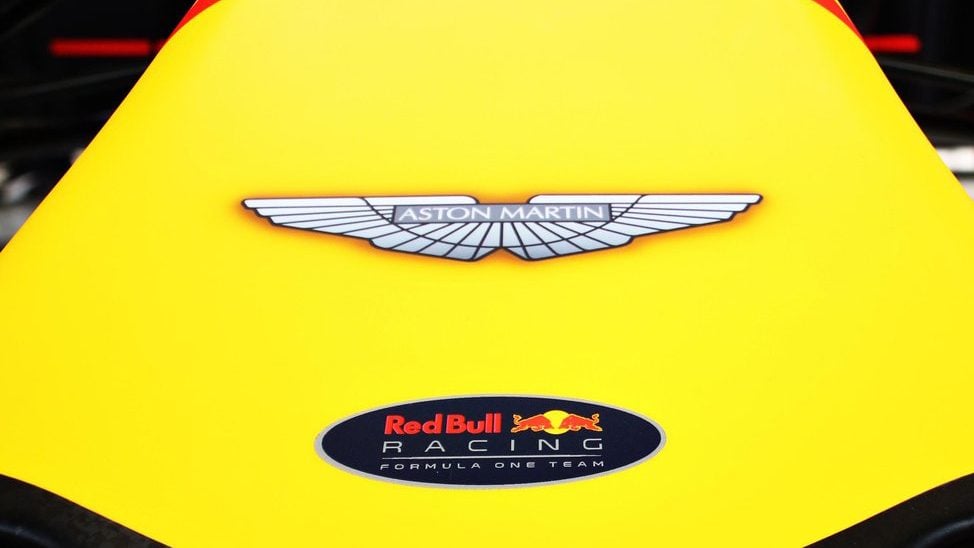 The Gaydon manufacturer has officially joined forces with Red Bull Racing, based just down the M40 in Milton Keynes, to become Aston Martin Red Bull Racing for the 2018 season.

Of course the two brands have been working together for a while already. The Red Bull F1 car has carried Aston’s logo on the nose since 2016. More recently, the duo teamed up for the Cosworth-powered Valkyrie supercar. That car is due for its first runs in 2018, with deliveries to start in 2019.

As part of the new partnership, Red Bull will build an Advanced Performance Center at its base. The facility will be home to 110 design and engineering staff from Aston Martin, who will work on successors to the Valkyrie.

“Having conceived and created the remarkably successful Aston Martin Valkyrie together in 2016, we extended our relationship this year and are now delighted to further strengthen the Partnership and see the team competing as Aston Martin Red Bull Racing from 2018.”

Andy Palmer, the CEO and president of Aston Martin, said:

“Title partnership is the next logical step for our Innovation Partnership with Red Bull Racing. We are enjoying the global brand awareness that a revitalized Formula One provides.”

Aston Martin is also interested in the change of engine regulations from 2021. This could represent an ideal set of circumstances for Red Bull, which has had rather public disagreements with Renault over engines. It agreed to an engine supply deal for its junior team, Toro Rosso, for 2018 from Honda — although this is something of risk given Honda’s recent record.

“The power unit discussions (in Formula One) are of interest to us, but only if the circumstances are right. We are not about to enter an engine war with no restrictions in cost or dynamometer hours but we believe that if the FIA can create the right environment we would be interested in getting involved.”