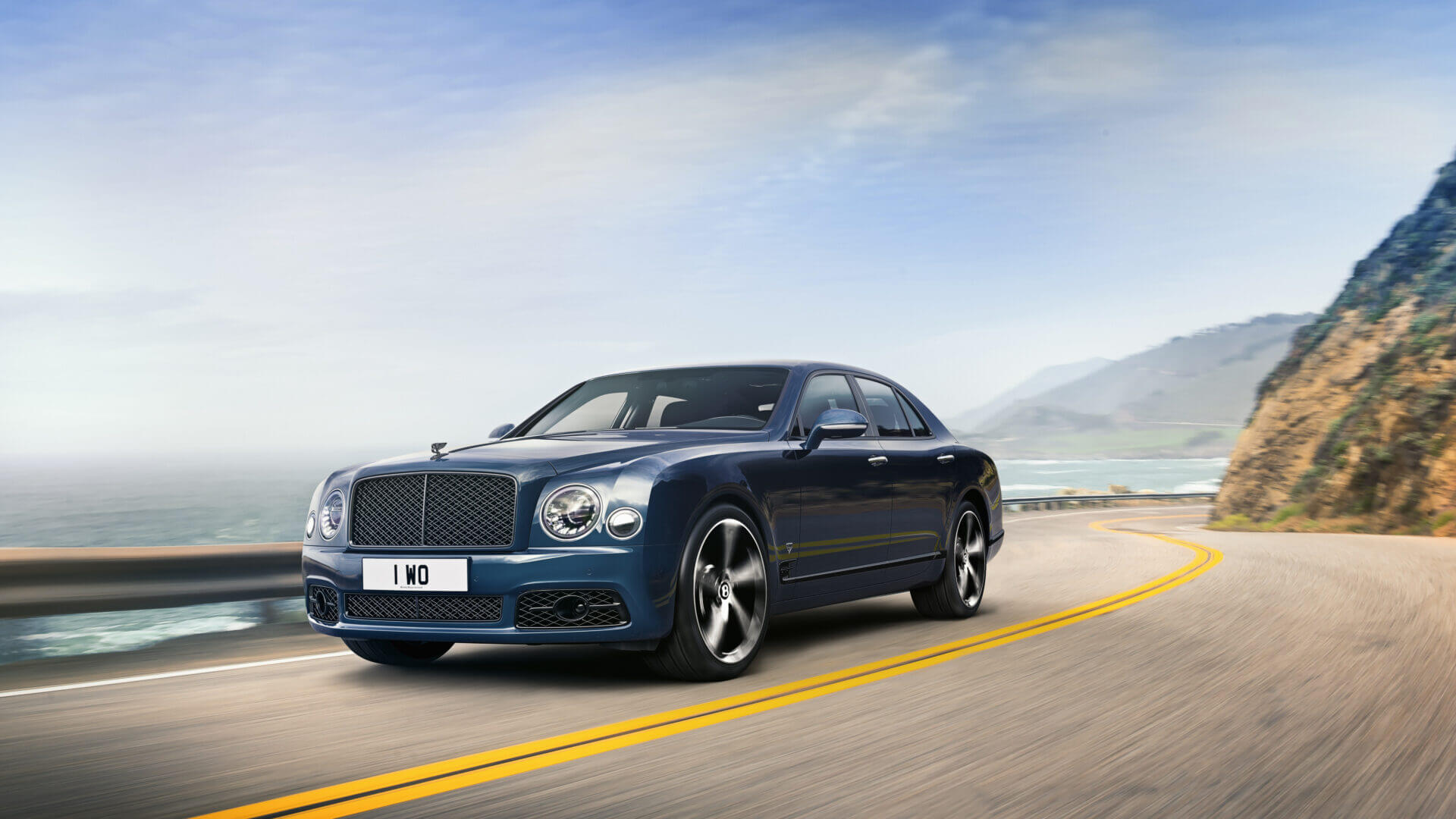 After 40 and 60 years respectively, British luxury car manufacturer Bentley is to end production of both the Mulsanne limousine and the brand’s legendary V8. The send off will be a limited run of 30 cars that unite the two for one last time.

Bentley has produced the L Series V8 engine since 1959, with a 6.2-liter unit in the Bentley S2. Since then it’s been through a few changes, including the capacity increase to that famous 6¾. The modern version of the engine is almost unrecognizable on paper, producing more than twice the power of the original, but the current L410 is directly descended from that first unit.

Former sister brand Rolls-Royce used the engine through to 1998, when protracted negotiations resulted in BMW acquired the brand while the Volkswagen Group bought Bentley. While Rolls-Royce switched to BMW V12 power, Bentley continued to use the L Series V8, along with VW engines in some vehicles. With 60 years’ use in Bentley products, the L Series V8 holds a record for the longest series production for any engine fitted to an OEM road car. 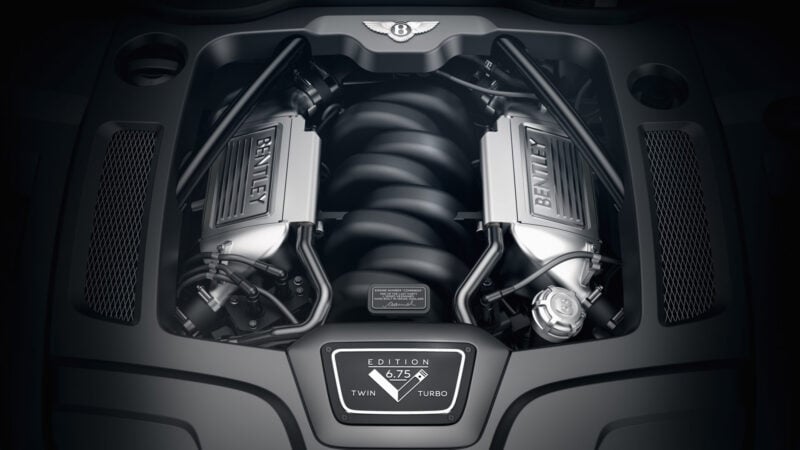 The Mulsanne was the only remaining model to use the 6¾ engine — the Bentayga, Flying Spur, and Continental GT all use Audi-derived 4-liter V8s and the 6-liter W12. Bentley’s decision to end production of the car in the next couple of months also brings the V8’s time to a close. To mark the occasion, Bentley will build 30 run-out cars known as the Mulsanne 6.75 Edition by Mulliner.

Physically the car will be little different from the Mulsanne we tested last year. The centerpiece will of course be the 530hp, 811lbft, twin-turbo V8 — although Bentley will finish the intake manifold in black rather than the usual silver. Rather than bearing the signature of the engine builder, each engine will have a plaque signed by Bentley’s chairman, Adrian Hallmark.

There’s nods to the V8 itself throughout. You’ll find cutaway drawings of the engine within the clock and gauges, and the ‘organ stop’ ventilation controls will feature an engine oil cap design. There’s also a commemorative metal plaque on the front console, and the puddle lights feature a unique 6.75 Edition logo — which you’ll find stitched into the seats and in chrome badges around the vehicle too.

Although the customer can choose any external paint finish they wish, the Mulsanne 6.75 will feature specific trim pieces. Much of the brightwork will be gloss black, including a dark tint to the Flying B hood ornament. On the inside there’s a choice of four single-tone leathers, with silver accents specific to the 6.75.

Bentley hasn’t given any specific pricing on the final Mulsanne, but with appropriate options you should budget around $400,000 if you want one. Following the car’s retirement, the Flying Spur will take its place as the flagship model.

Andrew Evans · Jan 15, 2020· Comments
Gran Turismo series partner Toyota has revealed a special, limited edition version of its Toyota Yaris hatchback, which not only bears the Gran Turismo 7 name but comes with a free copy of the game and a PlayStation 5 console.

Andrew Evans · Jan 15, 2020· Comments
After it surprisingly revealed a new car at the Consumer Electronics Show (CES) in 2020, Sony has taken the covers off a second model at this year’s show — and it looks like it might be planning to build them.

Andrew Evans · Jan 15, 2020· Comments
Porsche has officially taken the covers off its Vision Gran Turismo car, designed specifically for Gran Turismo 7 when it launches on March 4.

Andrew Evans · Jan 15, 2020· Comments
MG’s specialist design center, SAIC Design in London, has created a new concept car that’s not only inspired by gaming, but a games room itself.

Michael Leary · Jan 15, 2020· 13 Comments
Although Lamborghini has now officially pulled the wraps off its latest nostalgia project, the Countach LPI 800-4, you’re already too late to buy one.

Andrew Evans · Jan 15, 2020· 21 Comments
Genesis has unveiled a trio of new racing car concepts designed in collaboration with Gran Turismo, destined to take their places in the racing game series in the near future.

Andrew Evans · Jan 15, 2020· Comments
Nissan has taken the covers off the latest model of its flagship performance car, the GT-R Nismo, ahead of its market launch later this year.