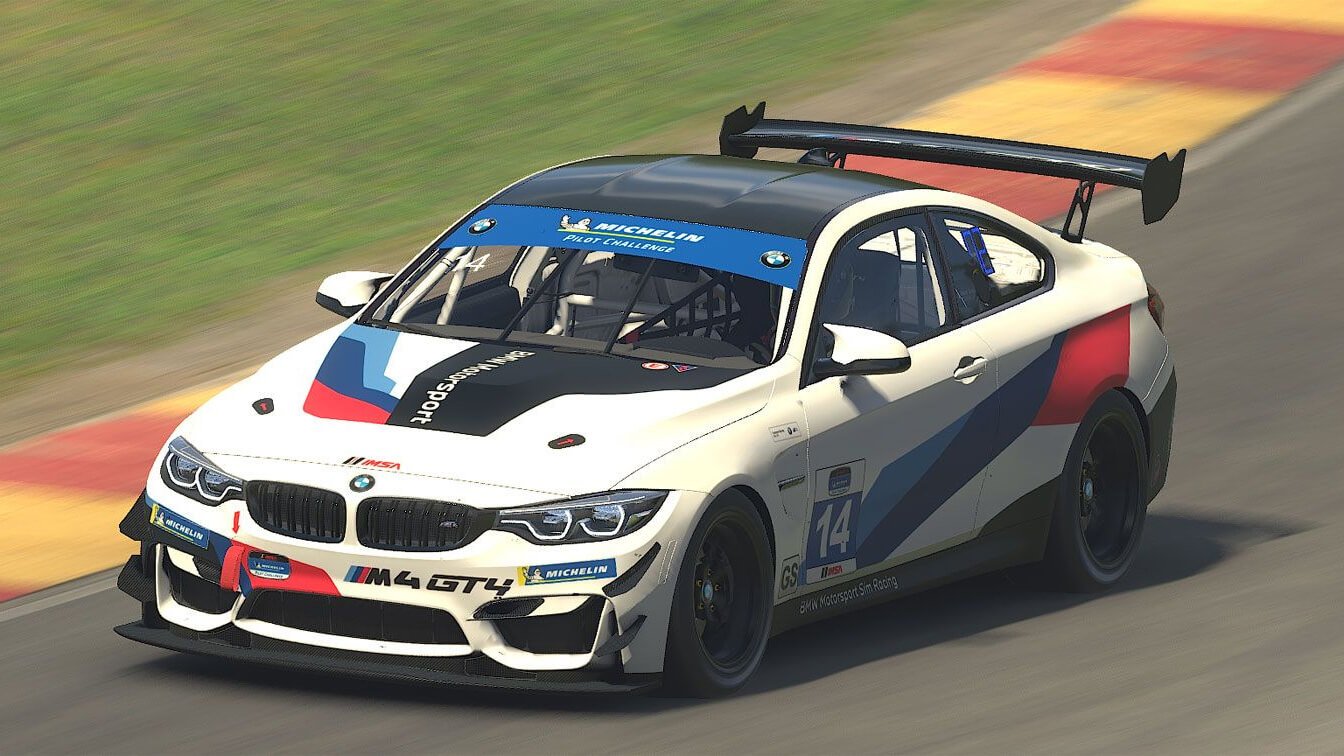 BMW Motorsport has launched a livery creation competition with a difference. The winning design will become available as a selectable livery in iRacing, but also appear on a real-world race car in the 2020 DTM championship finale.

Between now and August 5, BMW is encouraging designers to show off their work on the BMW M4 GT4 as recently added to iRacing. If you wish to participate you’ll need to download the template from the official competition website, and then create your design.

There’s a number of requirements of course. Among other things, designs must use the BMW Motorsport Sim Racing, BMW, and M logos, and there’s certain areas of the template — marked in red — which “must be respected” for series sponsor logos. You’ll also need to avoid certain things that “could have a negative impact” on the BMW brand image, which includes items that refer to politics, religion, gambling, alcohol, and pornography. 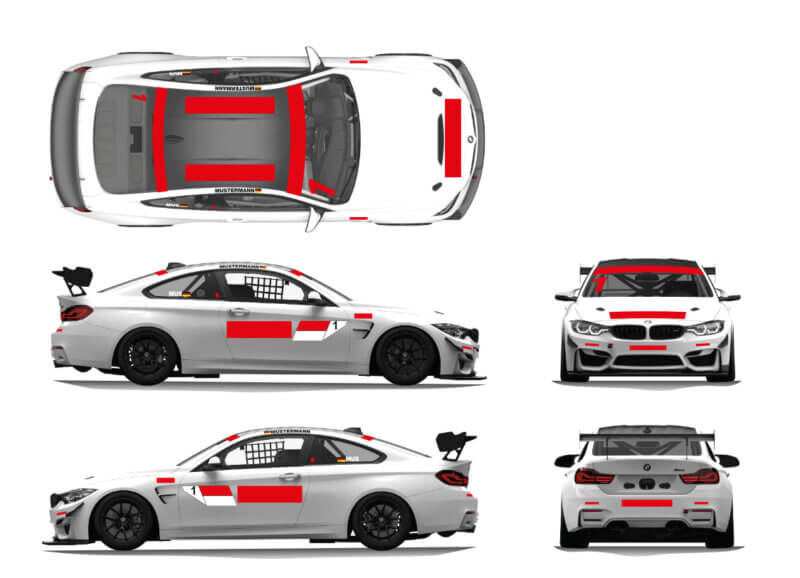 Once completed, you’ll need to provide both 3D and 2D views — including an exploded view — and upload the design to a special section of the BMW website to enter. When the deadline for submissions has passed, BMW will give all the valid entries to a panel of judges. These will be BMW works driver Bruno Spengler, BMW Motorsport’s head of design Michael Scully, an artist Cao Fei — who designed BMW’s M6 GT3 Art Car.

A shortlist of designs will then go for public voting, on BMW Motorsport’s social media accounts. BMW will turn the winning design into a wrap for one of the BMW M4 GT4s running in the DTM Trophy, supporting the final round of the championship at Hockenheimring on November 7/8, as well as virtually in iRacing. In addition, there’s a $3,000 cash prize for the winner, with $2,000 and $1,000 for the second and third place entries.

“I am very excited to see which design will end up winning. I’m really looking forward to the creative submissions from the sim racing community, which shares our love for both motorsport worlds – the virtual one and the real one. We also want to use this to support artists during these difficult times. Having Cao Fei, who designed the innovative BMW M6 GT3 Art Car, on the jury shows just how important this project is to us.”

If you wish to enter, the complete terms and conditions, livery template, and required logos are available via the BMW Motorsport website.