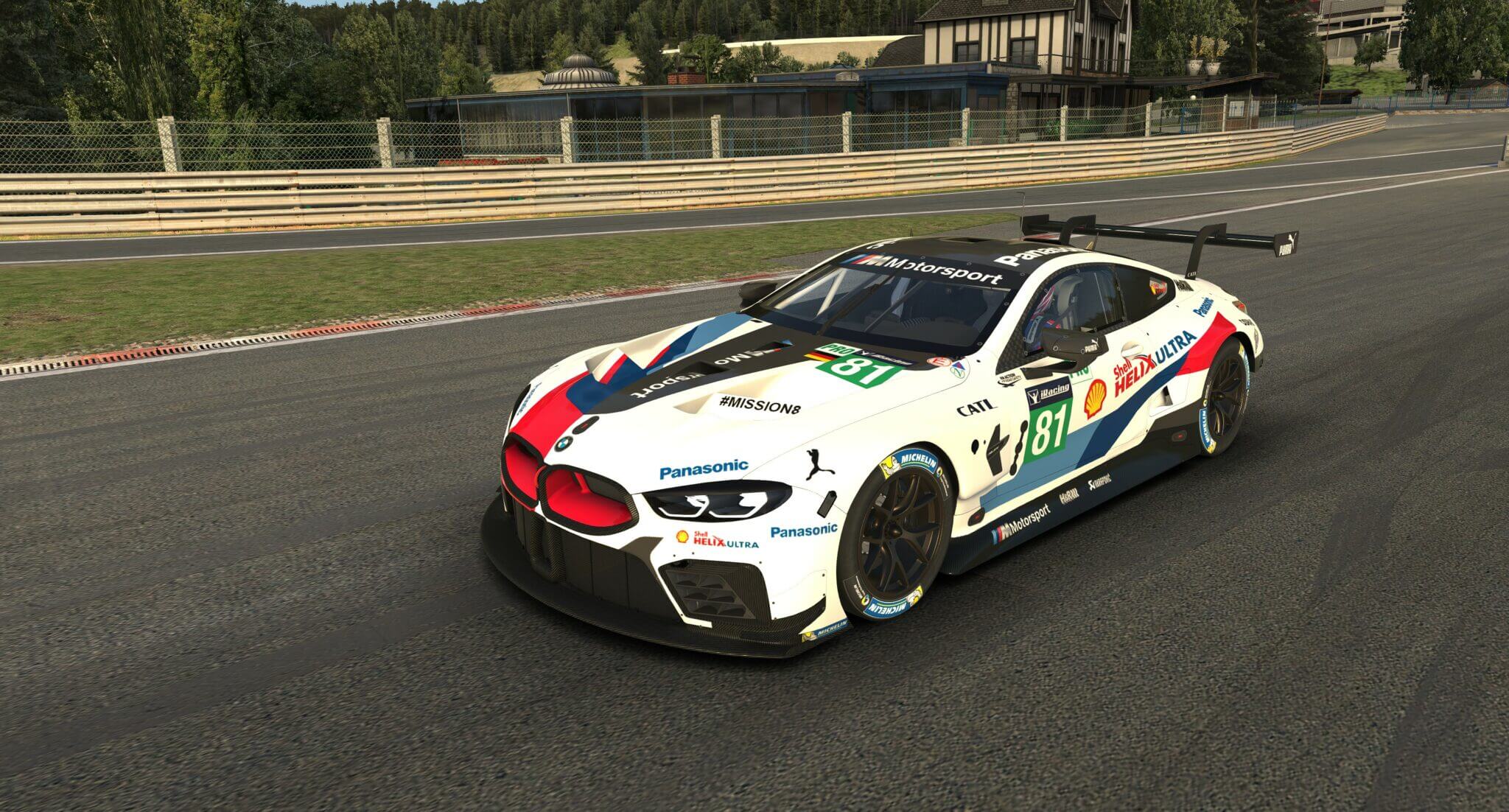 The team behind iRacing is on a mission to bump up the PC sim racer’s GTE-class offerings. The BMW M8 GTE is the offering in question, and will contend with the likes of the Porsche 911 RSR, Ford GT and Ferrari 488 GTE already featured in the game.

The good news comes courtesy of the iRacing team itself, revealing the car only two days ago. Unfortunately, like Circuit de Barcelona-Catalunya also coming to the title, there’s a bit of a wait involved. The good news is that, unlike the Spanish racing venue, the M8 GTE has entered the final stages of development.

Succeeding the M6 GTLM, the M8 marks the return of BMW Motorsport to the 24 Hours of Le Mans following a six-year hiatus. It’s no slouch, as expected from the German brand. Power comes from a twin-turbo 4.0-liter V8 sending 592 horsepower to the rear wheels, all in a package weighing 2,756lb.

While no hard date is given, the team offers a shimmer of hope in aiming for a Season 2 release. Veterans of the game may be asking what this means for series like iRacing Le Mans where there are a maximum of 6 different cars racing. Luckily, the answer is a simple one: the team is currently testing 7 cars and things look good enough to simply add the M8 to the series and others like it.

We can’t wait to hear the coupe’s snarling V8 note once it’s available in game. Stay tuned for more, and the car’s launch date as its available.