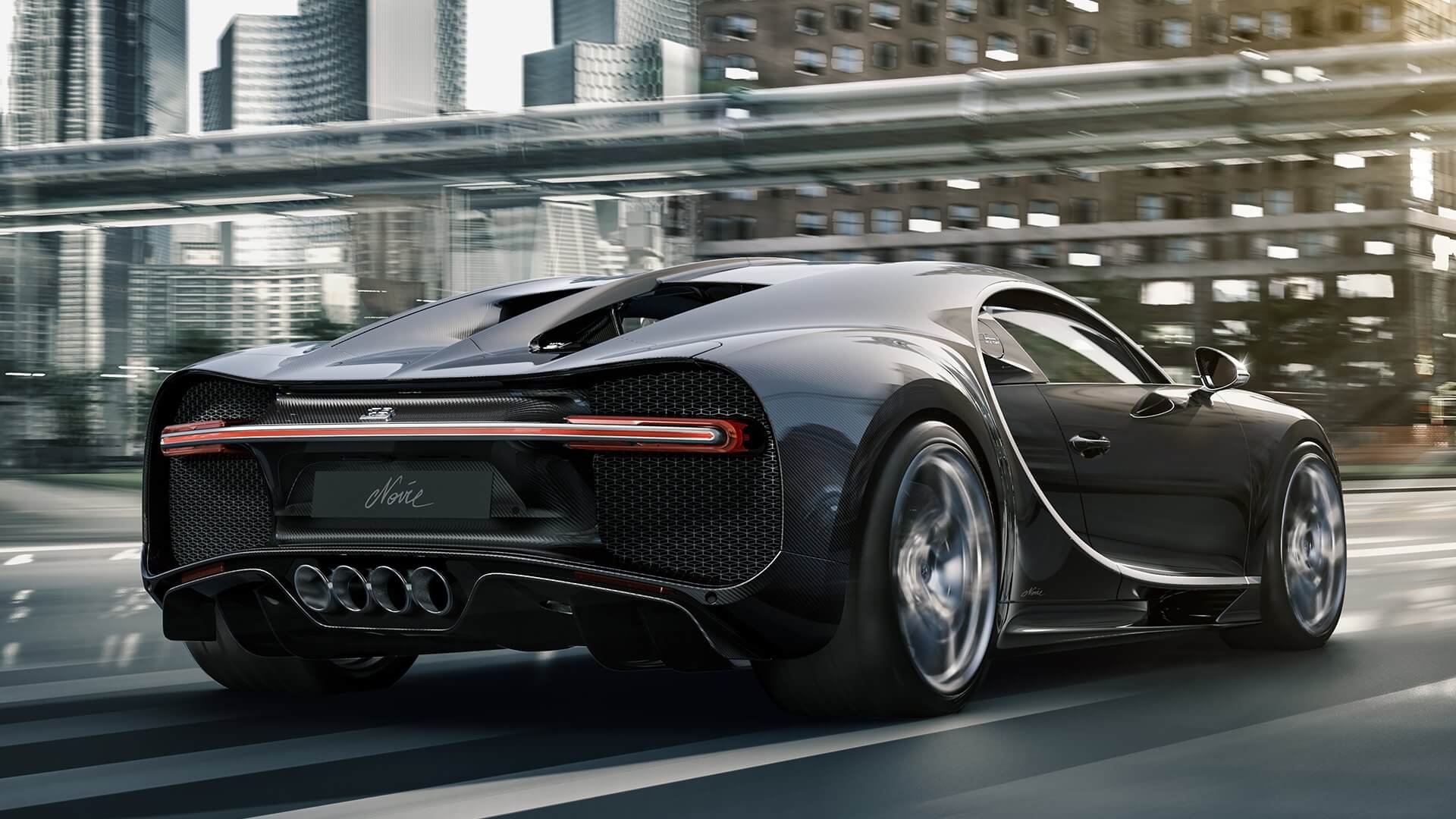 We’d never really considered the Bugatti Chiron to be anything other than a pretty special car. However, it turns out that it’s not quite special enough for Molsheim, which has announced another special edition of the world’s fastest production car (with qualifiers).

Again, Bugatti turns to its roots for inspiration. Just like the one-off and incredibly expensive La Voiture Noire shown back in March, this new Chiron is a nod to the original Bugatti black car. Jean Bugatti’s Type 57 SC Atlantic provided inspiration for the modern LVN, and that car sparked considerable interest — but as a bespoke, $18m customer order, it wasn’t a car Bugatti could offer to other customers.

That has lead Bugatti to create the Chiron Noire, a limited run of 20 cars in one of two specifications, to satisfy client interest. If you’re fortunate enough to be a prospective Bugatti owner, you can pick up the Chiron Noire in either Sportive or Elegeance trim. 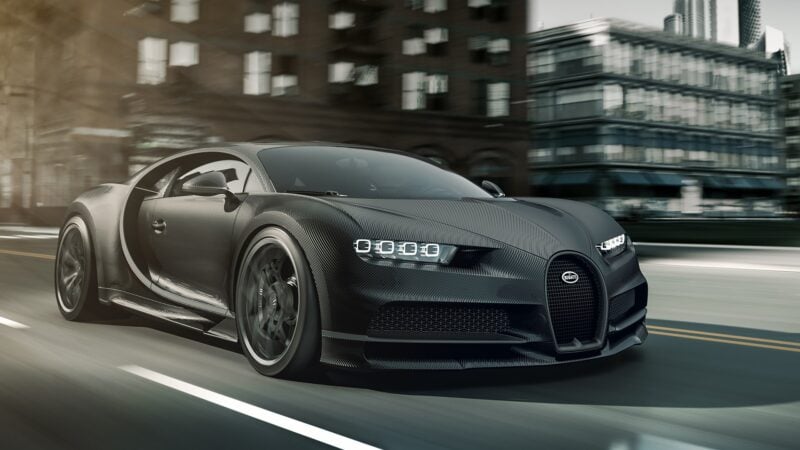 As the name suggests, the Sportive car is more focused on a sporty look. That means a lot of matte black, with the body, wheels, front spoiler, Bugatti horseshoe grille, and the C-shaped side line all bearing a stealth fighter-style finish. Even the engine cover and the four-exit titanium exhaust system are black.

If that’s not quite enough black for you, all of the interior brightwork and switchgear is finished in matte black, as are all of the instances of the Noire name scattered about the cabin.

The Elegance trim is still pretty black, but brightens things up a little. Rather than matte black, the whole body is exposed carbon fiber, and the C-shaped side line is now polished aluminum. You’ll find bare carbon and polished aluminum elsewhere too, on the door mirrors and engine cover. It’s a similar affair in the cabin, with the ‘inner signature line’ (the C-shaped piece in the middle of the cabin) finished in aluminum, and black enamel throughout.

Andrew Evans · Dec 2, 2019· Comments
Gran Turismo series partner Toyota has revealed a special, limited edition version of its Toyota Yaris hatchback, which not only bears the Gran Turismo 7 name but comes with a free copy of the game and a PlayStation 5 console.

Andrew Evans · Dec 2, 2019· Comments
After it surprisingly revealed a new car at the Consumer Electronics Show (CES) in 2020, Sony has taken the covers off a second model at this year’s show — and it looks like it might be planning to build them.

Andrew Evans · Dec 2, 2019· Comments
Porsche has officially taken the covers off its Vision Gran Turismo car, designed specifically for Gran Turismo 7 when it launches on March 4.

Andrew Evans · Dec 2, 2019· Comments
MG’s specialist design center, SAIC Design in London, has created a new concept car that’s not only inspired by gaming, but a games room itself.

Michael Leary · Dec 2, 2019· 13 Comments
Although Lamborghini has now officially pulled the wraps off its latest nostalgia project, the Countach LPI 800-4, you’re already too late to buy one.

Andrew Evans · Dec 2, 2019· 21 Comments
Genesis has unveiled a trio of new racing car concepts designed in collaboration with Gran Turismo, destined to take their places in the racing game series in the near future.

Andrew Evans · Dec 2, 2019· Comments
Nissan has taken the covers off the latest model of its flagship performance car, the GT-R Nismo, ahead of its market launch later this year.