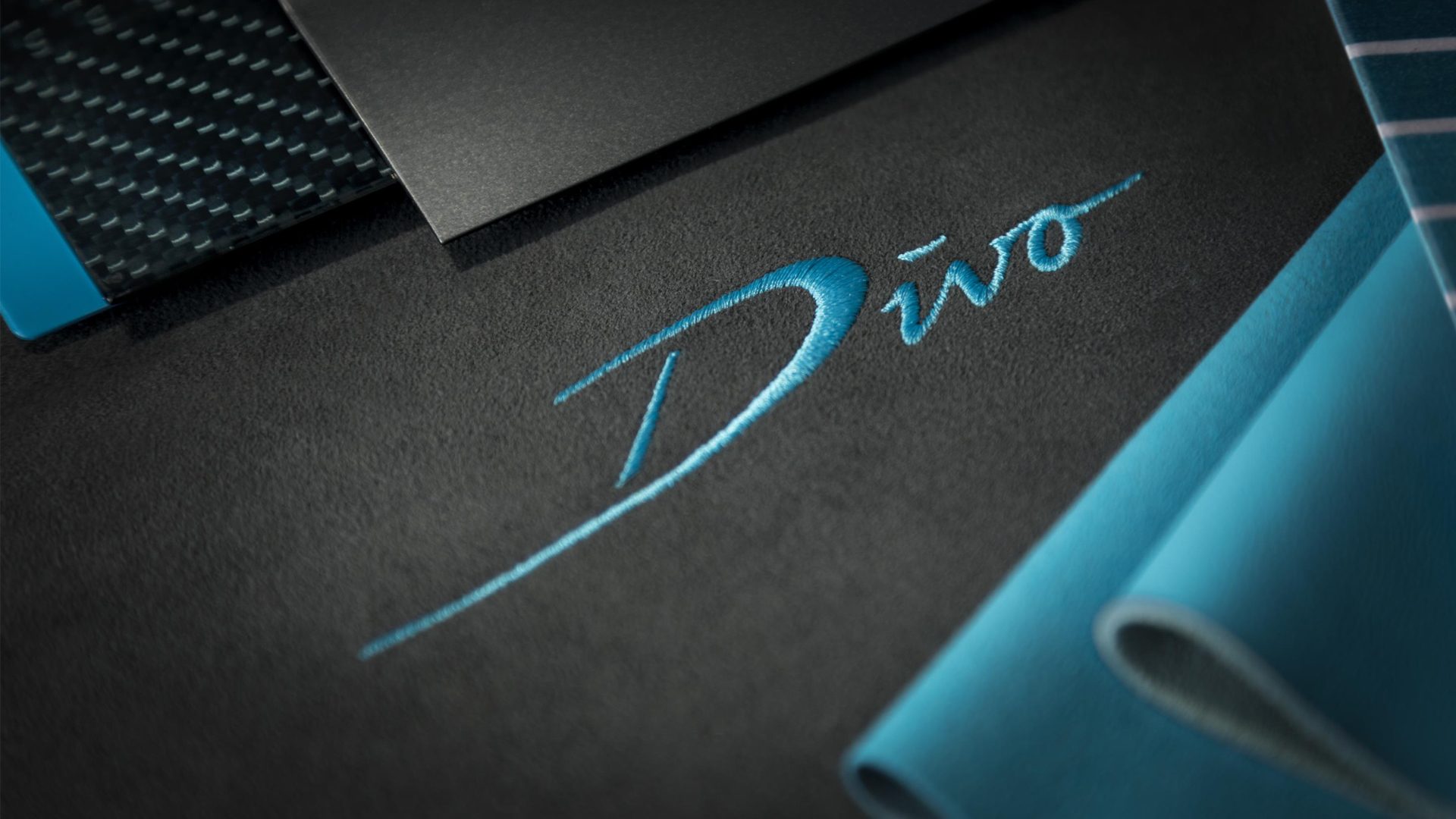 In a rather unrevealing teaser shot, Bugatti has announced to the world its newest hypercar.

It’s called Divo, and — like all recent Bugatti models — it takes its name from a famous, pre-war Bugatti racing driver.

We don’t know much about Divo at the moment, as Bugatti is keeping its cards close to its chest. What we do know is the price: an eye-watering $6 million.

Currently, the Chiron runs around $3.5 million. That’s no small chunk of change and that price quickly skyrockets with options. The Divo still manages to make that look cheap though, as probably the most expensive new car in the world. To put that in perspective, it’s the equivalent of 200 nicely equipped VW GTI hatchbacks. Or one rebuilt human…

But don’t think you’re getting a gussied-up Chiron for this staggering sum of money. Bugatti says that this is a “new model”, not like the Chiron Sport.

For a start, Bugatti has taken the step of giving the car a racing driver’s name, something it reserves for its new models. Both Pierre Veyron and Louis Chiron got cars bearing their monicker, and now Albert Divo gets the same honor.

Divo is best known for piloting the Bugatti Type 35 to victories in both the 1928 and 1929 Targa Florio.

According to Bugatti, the Divo will also return at an old tradition for the company: coachbuilding.

If you’re unfamiliar with coachbuilding, it’s the process of taking an existing car and reworking it into a new bespoke vehicle. This means keeping things like the chassis and other bits of the donor car, but changing the interior and exterior extensively.

We’re not sure how this could apply to the Divo. But with only the Chiron chassis available to Bugatti, there’s a good chance that the Divo will contain significant Chiron elements after all.

This isn’t exactly a bad thing. With an 8.0-liter, quad-turbo W16 engine, the Chiron produces a whopping 1,479hp. That’s a pretty good starting point. However Bugatti says that the Divo will be “light and nimble”. The Chiron isn’t exactly a featherweight — it tips the scales at around 4,400lb.

A lot of that comes from the AWD system, massive engine, and plush interior: the engine alone weighs 900lb. The company will need to rethink many of the Chiron’s weight contributors, so could that mean a more lightweight powertrain? The stitched suede of the teaser image doesn’t suggest a complete lack of Bugatti opulence…

Bugatti also notes that the Divo will “boast enormous downforce”. That suggests that, unlike its 250mph+ siblings, it will design the Divo’s body to work with the air, rather than slice through it with as little effort as possible. Expect wings and scoops similar to the Vision GT car.

The Molsheim brand will answer all of these questions when the world gets its first look at the Divo next month. That will be on August 24, at The Quail Motorsports Gathering in California.

In the meantime, if the Divo is on your radar, you’ll need to hurry. Bugatti is limiting the production run to just 40 cars. In fact you’re probably already too late.