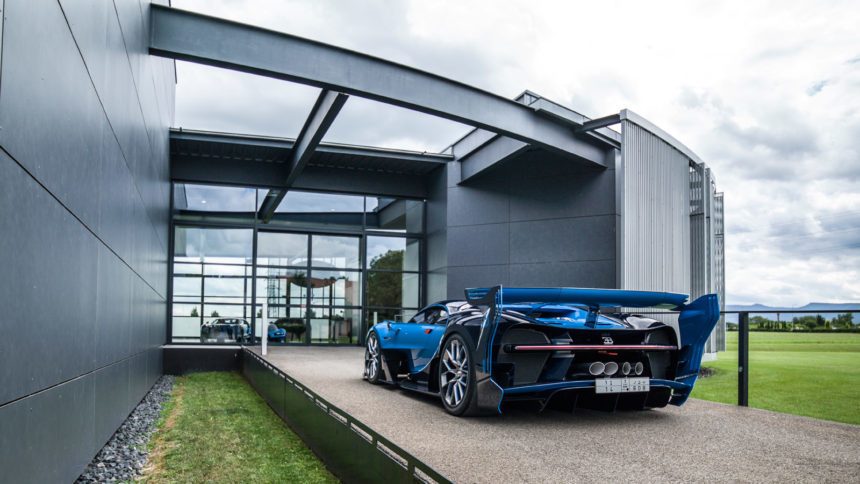 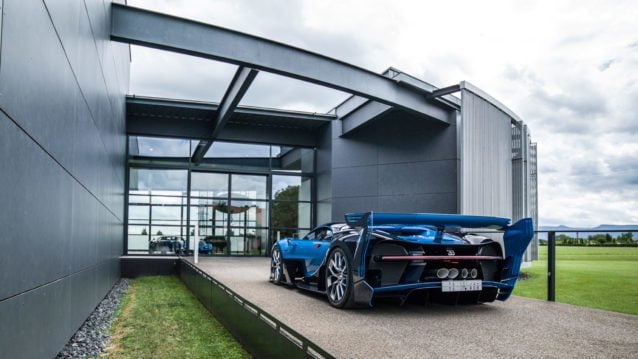 Earlier this week we reported Saudi Prince Badr bin Saud got the jump on other private bidders, purchasing both the one-off Bugatti Vision GT seen above, and pre-production Chiron. Before the prince can take delivery, both cars are currently scheduled to appear side-by-side at the Pebble Beach Concours d’Elegance later this month.

Pebble Beach is known for attracting its fair share of impressive automotive metal; whether it be classics, exclusive models or everything in-between, it doesn’t disappoint. While both cars appearing is an attraction in and of itself, this is the first time the Vision GT show piece will be displayed in the United States. The fact it will be sitting beside the road legal model it had a hand in molding is the icing on an expensive cake. 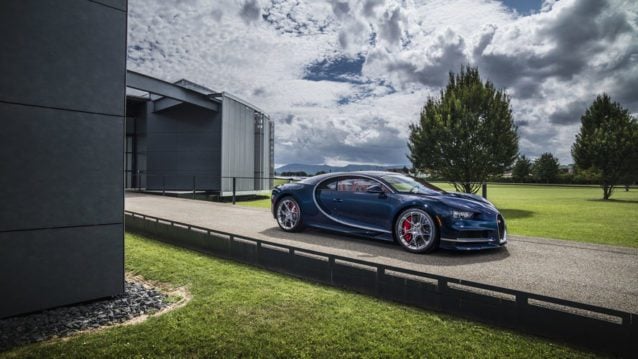 Inspired by the Type 57 Atlantic, the Vision GT car was specifically designed to celebrate the French super sports car marque in Gran Turismo and made its life-sized debut at last year’s Frankfurt motor show. The 1,500 hp successor to the now ‘tame’ Veyron made its debut at the Geneva Motor Show; both are powered by the same 8.0-liter quad-turbo W16 powerplant.

For those unable to attend Pebble Beach this year, the next best thing comes this November when GT Sport hits store shelves. If we’re lucky, the Chiron will be one of the many cars added to the game post-release. There won’t be any need for private negotiations if that comes to — we can all live the life of a prince.