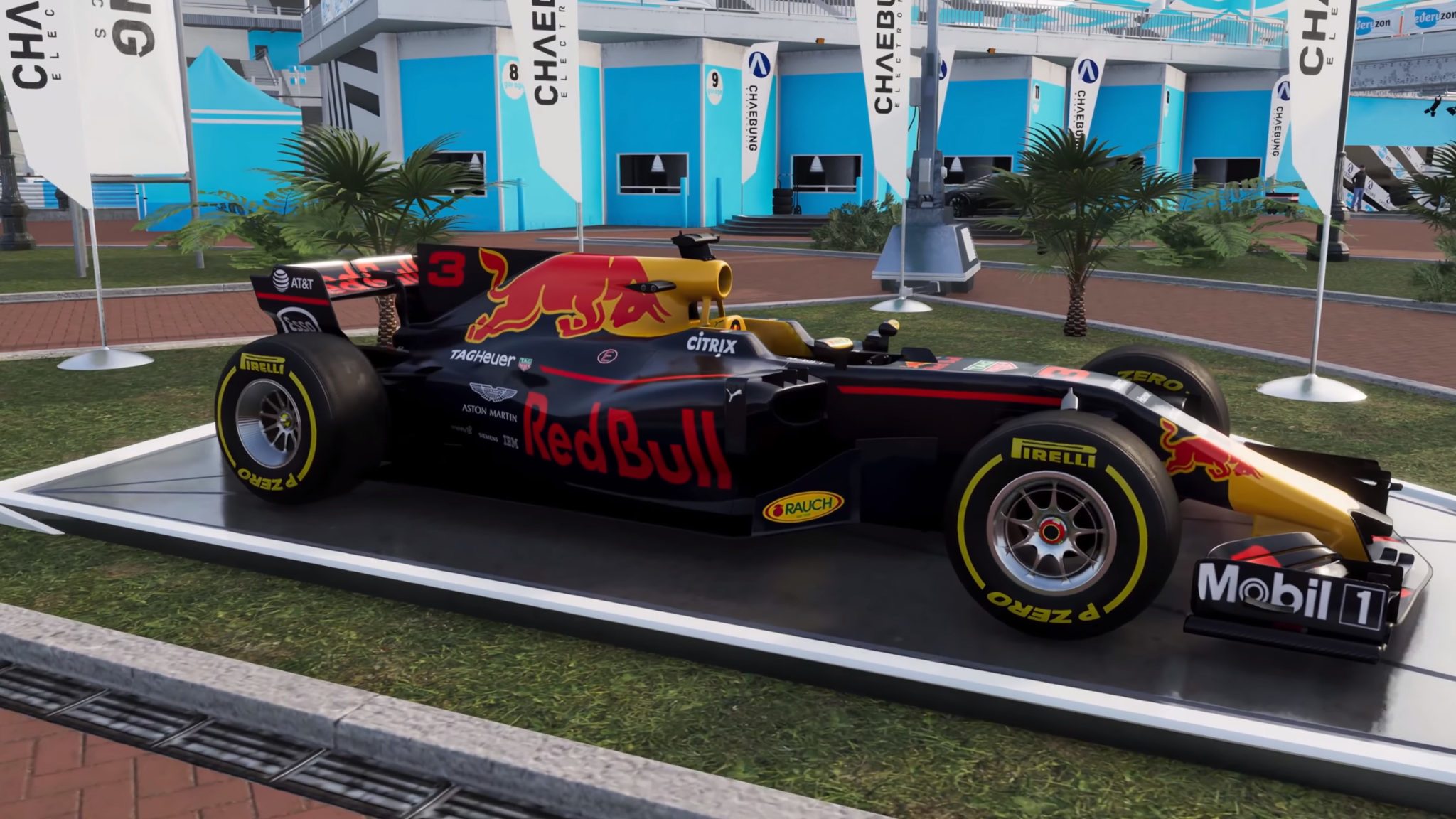 Earlier this month a bombshell reveal showed off the Red Bull RB13 coming to The Crew 2. The idea of a fully-licensed F1 car parading around an open-world racer is unprecedented. As we close in on the game’s June 29 release date, racers won’t have to wait to take it and many other vehicles for a spin.

Luckily, some early gameplay footage provides a look at what awaits. Thanks to YouTube channel Gameplay Only, players can take in the RB13 without any commentary. Right away, it’s worth tempering any expectations. The Crew 2 isn’t going to simulate every feature of the open-wheel racer.

If you’re expecting the same kind of nuances found in the official F1 games, look elsewhere. If the idea of taking an official F1 car around an open world intrigues you, then you’re in the right place. While gameplay appears limited to the circuit in this build of the game, it’s more than enough to see what’s going on.

The chassis in question is the one driven by the Honey Badger himself, Daniel Ricciardo. During the 2017 season, Ricciardo drove the RB13 to nine podium finishes, one of which was a race victory in Baku. Red Bull Racing secured third place in the constructors’ championship.

June 29 is right around the corner, but there’s something to quench the taste before then. As of today, codes for the game’s closed beta have begun making ways. Those lucky enough to get an early look at the game can do so this Thursday, May 31. The closed beta runs until 08:00 UTC June 4, and from thereon it’s a 25-day wait.

The Crew 2 releases Friday, June 29 on all platforms.

See more articles on Formula One and Red Bull Racing. 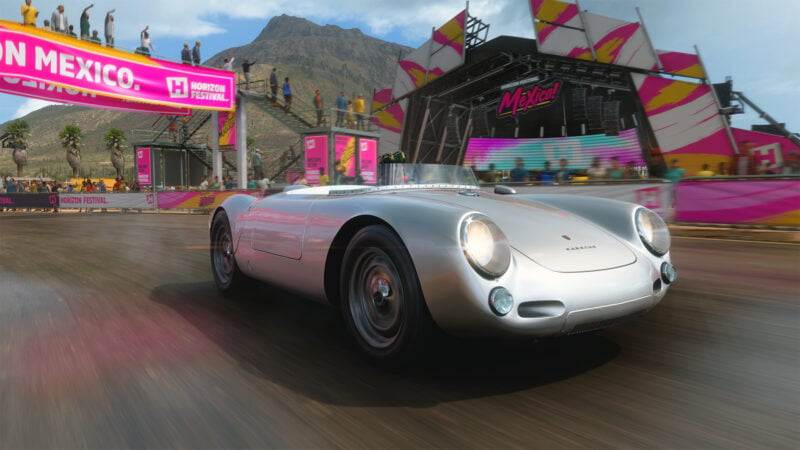 Saber Interactive has announced that the next game in the Dakar series, Dakar Desert Rally, will launch on October 4, for PC, PlayStation 4/5, and Xbox One/Series... 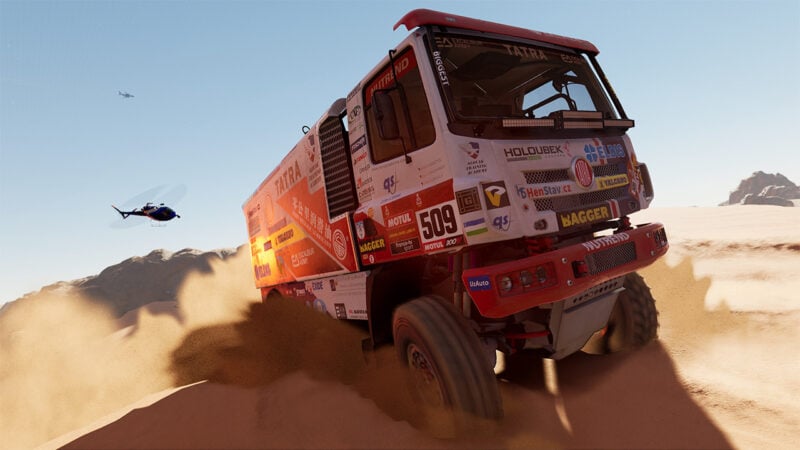