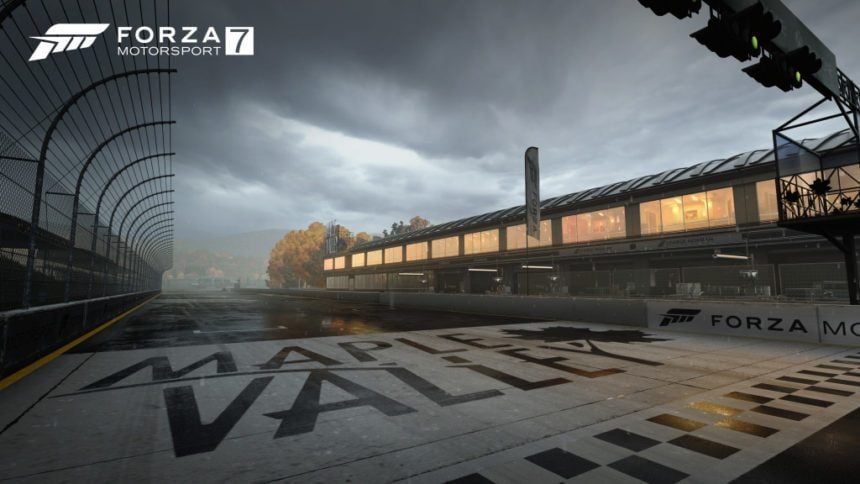 It looks like the entire track roster for Microsoft’s upcoming Forza Motorsport 7 may have just released early. Or at least, what seems to be the whole thing.

The news comes from German site ComputerBild.de. At first glance, it looks legit — the accompanying screenshots all show things that could only be possible in the new game. There are also choice quotes from an interview with series head Dan Greenawalt. Check it out: 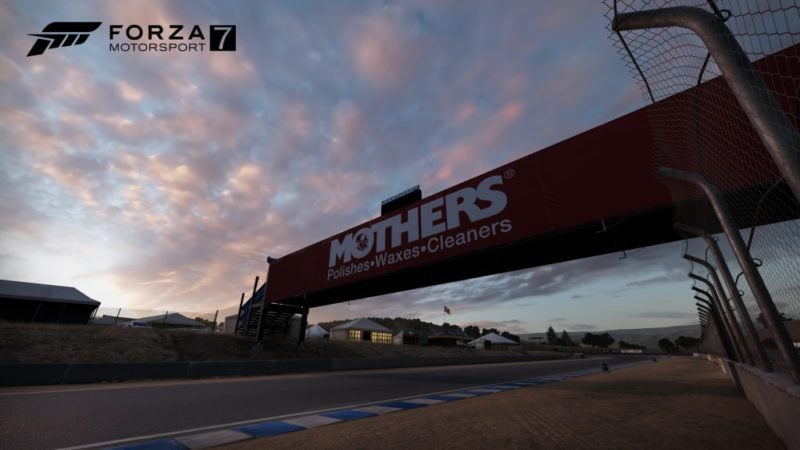 The list doesn’t contain many surprises for those familiar with the franchise. All of FM6‘s lineup returns, including the Top Gear Test Track, plus DLC tracks Virginia International Raceway and Homestead. The new Dubai circuit — Hafeet Mountain Pass — is on the list, but it’s the only new-to-Forza name there. It was the star of the game’s E3 reveal, and joins the “hero track” lineup of Rio, Prague, and Bernese Alps.

Buried within the list are the other three circuits: Maple Valley, Mugello, and Suzuka. The trio was last seen in FM4 in 2011, and while not genuinely new, is admittedly all coming back with dynamic weather. Maple Valley has never looked quite as menacing as it does in that lead image!

Of course, the big question is if this is the whole list. Turn 10 has stated 30+ tracks, meaning there is room for more. While the list is extensive — only losing out to Project CARS 2 in terms of sheer number of locations — it doesn’t feature much in the way of genuine new content. That’s a theme that’s been shared by the recent weekly car reveals too. Though in that case, it’s expected that a final pre-release announcement will feature exclusively new additions to the game’s 700+ roster.

Hat tip to MikeFHV8 for bringing this to our attention!

Forza Motorsport 7 Track List
87 Comments Discuss this post in our forums...
Can You Beat the Impossible Gran Turismo Quiz?