Microsoft and Special Olympics are once again partnering on a gaming event for athletes involved in the disability sporting movement, and Forza Motorsport 7 will form part of the program.

As the world faced turmoil in 2020, the event shifted to become an online tournament, aimed at combatting the mental health effects of isolation on the athletes — many of whom have intellectual disabilities. The 2020 Special Olympics Xbox Virtual Gaming Event once again featured Forza Motorsport 7.

2021 is supposed to be a Special Olympics World Games year, however the Winter event to be held in Kazan, Russia, has been postponed to 2022. With that in mind, Microsoft is hosting another event, this time for the world’s Special Olympics athletes, called Gaming for Inclusion.

The event will run across three days in September, with a Rocket League tournament getting the games underway on September 12. Forza Motorsport 7 will be next up on September 13, with Madden NFL 22 rounding things out on September 14.

Once the various invited athletes have played their part, there’ll be one further event on September 18. This will feature celebrities from NBA, NFL, and WWE, competing against the winning athletes; the format for this event hasn’t yet been revealed but it will likely feature the same games.

All the competitions will run through Microsoft’s Smash.gg esports platform, and will stream live on the Xbox Twitch channel and the Special Olympics YouTube channel. 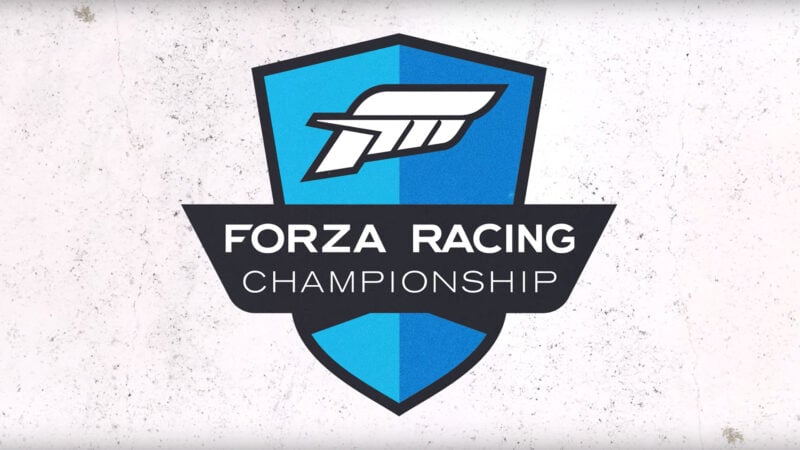