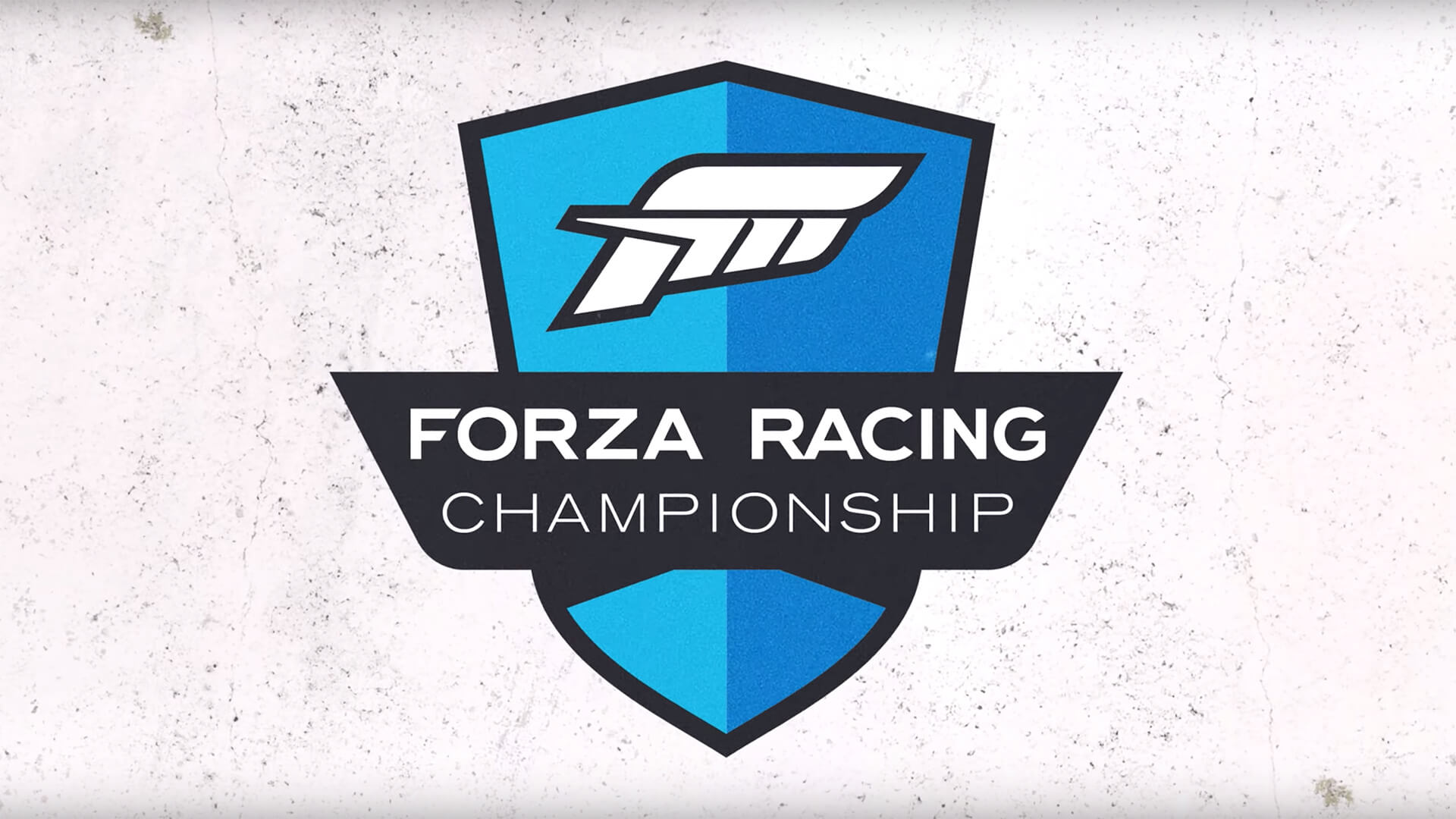 On its latest episode of Forza Monthly, Turn 10 officially revealed all the details for the fourth season of the Forza Racing Championship.

After a private, week-long test session earlier this summer, the esport championship is changing its format for 2019. For starters, players won’t be qualifying within the game: Turn 10 has hand-picked the 13 teams that will take part. Yes, teams: it won’t be about individual glory here, but the teamwork of three drivers plus a coach per squad.

It should change up the on-track dynamic, as drivers will need to work together to ensure victory. While driver lineups are still unknown, Turn 10 did reveal the 13 teams invited: 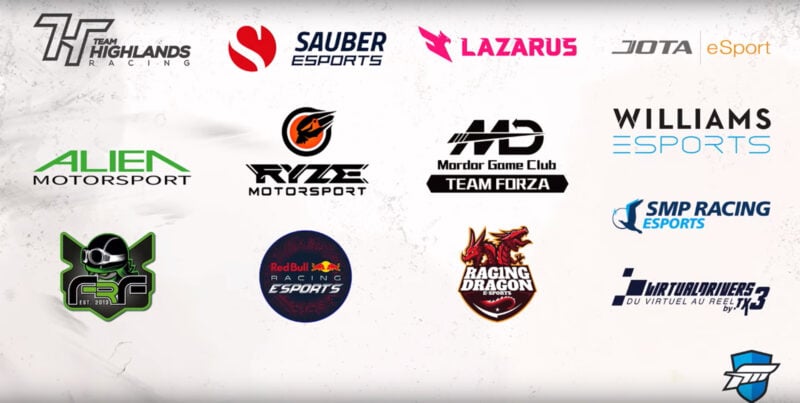 Those are some big names, both in terms of veteran ForzaRC squads and renowned esports teams themselves.

This year the Forza Race Regulations system, which debuted earlier this year and included race disqualifications in the August Forza Motorsport 7 update, should ensure the focus stays on the track. One of the biggest criticisms of previous FRC events was the long amount of adjudication between rounds. FRR should drastically shorten that, though Turn 10 has stated there is a new, updated adjudication system that will presumably pick up anything the in-game system doesn’t.

A full breakdown of the prize pot will come soon. For now, we know it matches last season, with a big $250,000 in total money.

Racing begins in less than a month, with the first round kicking off September 21. In these early rounds, all racing will take place online. The action happens every weekend after that, right up until Round 7 on November 2.

From there the top eight teams will get a few weeks’ rest, before the grand final, which will be on location in Burbank, California for November 23–24. There players will face off in person over two days of racing.

All rounds will be broadcast on Mixer and Twitch. Expect more details on the final — such as cars, tracks, structure, and even if it’s open to the public — in the coming weeks.

That should make for a racing sim-heavy weekend in esports: not only will the FRC final take place, but so will the GT Sport season-ender, across the globe in Monaco.