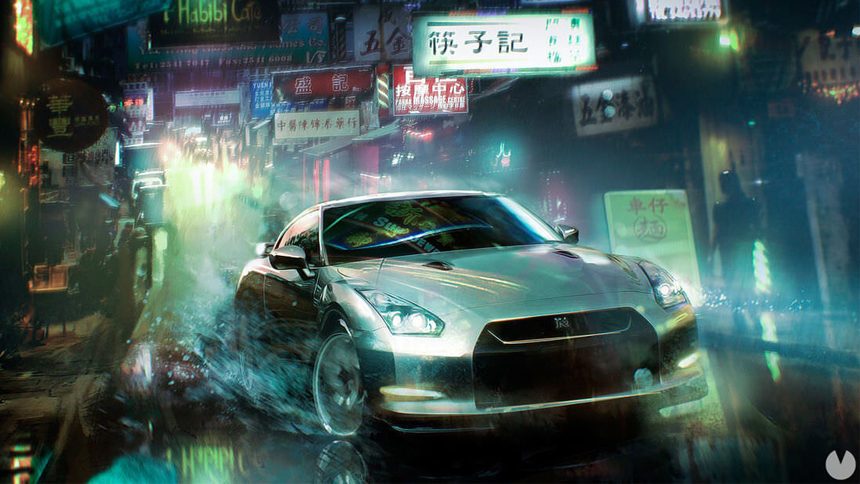 Back in January, we told you about rumors saying that Forza Horizon 4 would take to the streets of Japan. While those rumors were nothing more than a trap, they may have been closer to reality than we thought. According to a post on Reddit from GTPlanet’s own “willbsn13”, it looks like the next Horizon festival could be heading to Hong Kong.

So how did we get to this conclusion? Well, this is where the rumor-mill starts back up again.

According to various posts in the Reddit thread, the images are from Leading Light Designs, a marketing company. A quick scan of its website shows that it does work with several high-profile game companies like Microsoft Game Studios and Sony Computer Entertainment.

Oddly enough this also might be where the rumor Horizon 4 was headed to Japan surfaced. If Fakes Forge saw the concept art around that time, maybe it tried connecting the dots the best they could? After all the neon lights on the streets of Hong Kong do look remarkably similar to those of Tokyo.

Further evidence that supports Hong Kong is also in the region’s history.

Last month one of our forum users found several leaked vehicles in the Forza Motorsport 7 data. These were overwhelmingly British, which lead many gamers to think the next Horizon was heading to the UK.

This is where the history of Hong Kong comes in. From 1847 to 1997 Hong Kong was a British territory. During that time a fair share of cars from the motherland made their way over to the region.

To further put all the info together, the leak also showed off James Bond’s Aston Martin DB5. While Bond never drove his iconic Aston in Hong Kong, he did travel there in three films. The most prominent of these films was The Man with the Golden Gun. During that movie Bond does the usual spy stuff, but his ride while in Hong Kong is an MG MGB — another car on the leaked list.

That all said, the older cars in the shots certainly muddy the waters. The complete lack of any car newer than circa 2012 is the biggest clue. Though we wouldn’t complain about the return of the Mazda Furai — now that the one real-world car is dead, it’d be nice to have it back in the digital realm.

At this point, it’s really hard to definitively say where the next Horizon will take place. Hopefully, we will know more once E3 rolls around next month.

Forza Horizon 4Rumors
24 Comments Discuss this post in our forums...
Can You Beat the Impossible Gran Turismo Quiz?

Gran Turismo Sport 509 Feb 24 by Andrew Evans
For this week’s GT Sport Daily Races you’ll be heading to two racing circuits on opposite sides of the Pacific Ocean, and indulging in a spot of street racing. Race…