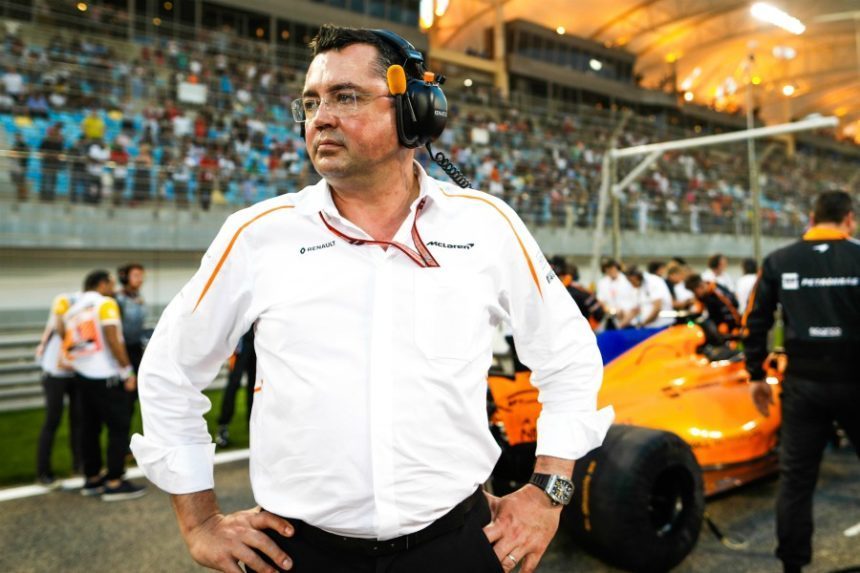 McLaren has confirmed Eric Boullier has resigned from the role of Racing Director for the F1 team. This news comes mere days before this weekend’s homeland race at Silverstone.

Boullier, who’s been with the team since January 29, 2014, departs after a four-year tenure. While happy to have worked with the team, he remarks it was the right time for him to step down:

“I am very proud to have worked with such a brilliant team over the past four years, but I recognise now is the right time for me to step down. I want to wish everyone at McLaren the best for the remainder of the season and for the future.”

With Boullier’s departure, McLaren Chief Executive Zak Brown announced a “simplified leadership team”. The goal here is to curb the team’s poor form as of late, which has scored it only four points in the last four races.

Simon Roberts, COO of McLaren Racing, is in charge of production, engineering, and logistics. Andrea Stella takes on the role of Performance Director, responsible for trackside duties. This is where things get a little interesting for the shakeup. Gil de Ferran will take on the responsibility as the team’s Sporting Director.

For those that don’t recognize de Ferran’s name, the French racing driver has an impressive resume. A two-time Champ Car champion in 2000 and 2001, he’s also an Indy 500 winner (2003). He will be responsible for maximizing the team’s racing package. 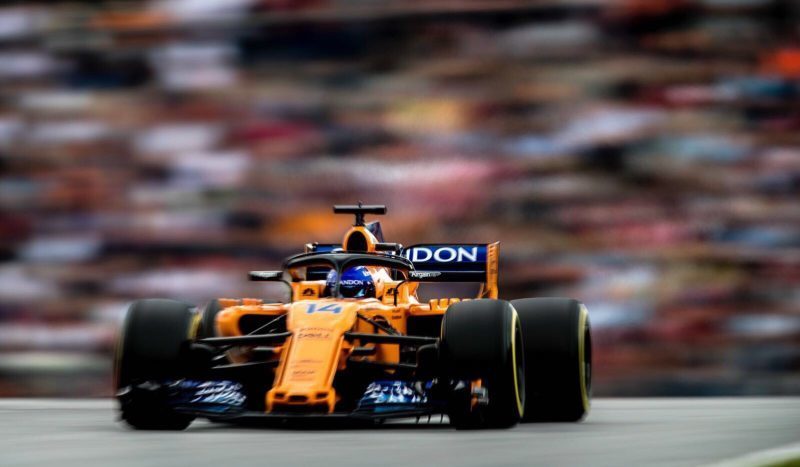 The overhaul is the beginning of a long list of changes aimed at getting McLaren back to the front. It’s no secret McLaren have continued to struggle, despite splitting with Honda. Since adopting Renault power at the beginning of the season, the team has targeted spots on the podium. To date, things haven’t gone to plan. Brown is quick to point out this year’s chassis falls short of expectations:

“The performance of the MCL33 has not met the expectations of anyone at McLaren, especially our loyal fans. This is not the fault of the hundreds of committed and hard-working men and women at McLaren.

“The causes are systemic and structural, which require major change from within. With today’s announcement, we start to address those issues head on and take the first step on our road to recovery.”

Only time will tell how effective these changes will be for the team’s future. With a best place finish of fifth this year, McLaren has consistently finished in the top ten. The team currently sits in sixth place in the constructors’ standings.

F1 2018 SeasonMcLaren
11 Comments Discuss this post in our forums...
Test Your Badge Knowledge With Our Car Logo Quiz

Formula One 171 Mar 3 by Andrew Evans
Aston Martin will be making its return to the F1 grid this season after 60 years away, and has today unveiled the car it will use for the 2021 season.…

Formula One 171 Mar 2 by Andrew Evans
In the second of today’s two F1 car launches, the technically new Alpine outfit has revealed its A521 contender for 2021. It’s the first ever F1 car to wear the…

Formula One 171 Mar 2 by Andrew Evans
Defending seven-time world champion Mercedes-AMG has revealed the car that most will expect to take the 2021 title too. It’s called the W12, and no Mercedes hasn’t gone crazy and…

Formula One 171 Feb 23 by Andrew Evans
Red Bull is the latest team to unveil its car for the 2021 Formula One World Championship, taking the covers off the RB16B today. As the name might suggest, the…

Formula One 171 Feb 22 by Andrew Evans
The Alfa Romeo team has become the third to reveal its car for the upcoming 2021 Formula One season, which it calls the C41. As we’ve seen so far with…

Formula One 171 Feb 19 by Andrew Evans
Red Bull’s junior F1 team, Scuderia AlphaTauri, has become the second team to reveal its 2021 challenger. The car, officially known as the AT02, follows on from last year’s race…

Formula One 171 Feb 15 by Andrew Evans
McLaren is the first of the 2021 season F1 manufacturers to reveal its car for the year ahead, in an unusual event held at the brand’s headquarters in Woking, UK.…