If one were to make a list of innovations that have changed the way we play video games in recent years, eSports would be near the top. It’s safe to say that eSports has boomed over the last few years and could be well on its way to being classified as a regulated and officially-recognized sport.

Soon though, the movement will further evolve as developer Slightly Mad Studios (SMS) has continued its collaboration with the eSports League (ESL) to create the Multi-Class European PS4 Championship for Project CARS. The season will begin with the first Qualification Cup on January 22 and will conclude with the final multi-class race scheduled for April 22.

Analogous to the World Endurance Championship (WEC), both categories will share the same race track. However, drivers will be sorted into either the Pro or Challenger class depending on how they fare in two Qualification Cups, with only the fastest drivers at the end of the qualifiers earning their chance to pilot the powerful machines in Pro.

Those that make it into the Pro Class after the initial qualification rounds have a reward: automatic qualification to the first three rounds of the Championship. However, these talented racers won’t have it all plain-sailing.

Staying in the Pro Class for as long as possible is paramount if a driver wants to truly challenge for the Championship and walk away with the tidy sum of €2,500! 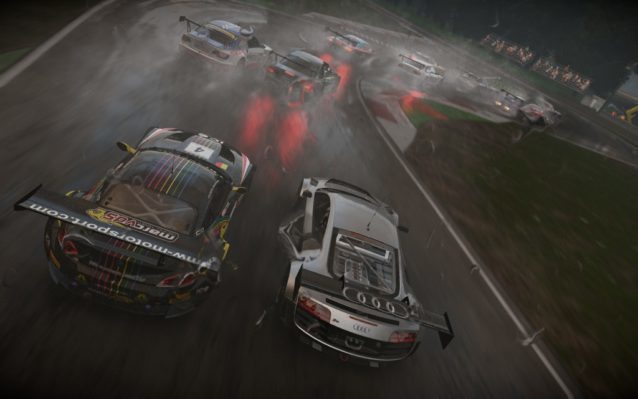 Unfortunately for some, the Championship will only be open to those that live in Europe and own a PS4. However, every race will be live-streamed via the ESL Project CARS Twitch account.

All sound a bit confusing? You can discover more details about the Multi-Class European PS4 Championship and sign up to race here.

While Project CARS has grown into the go-to game for those looking to get involved in competitive racing on console, Slightly Mad Studios recently announced Project CARS 2 will employ dedicated eSports features from day one.