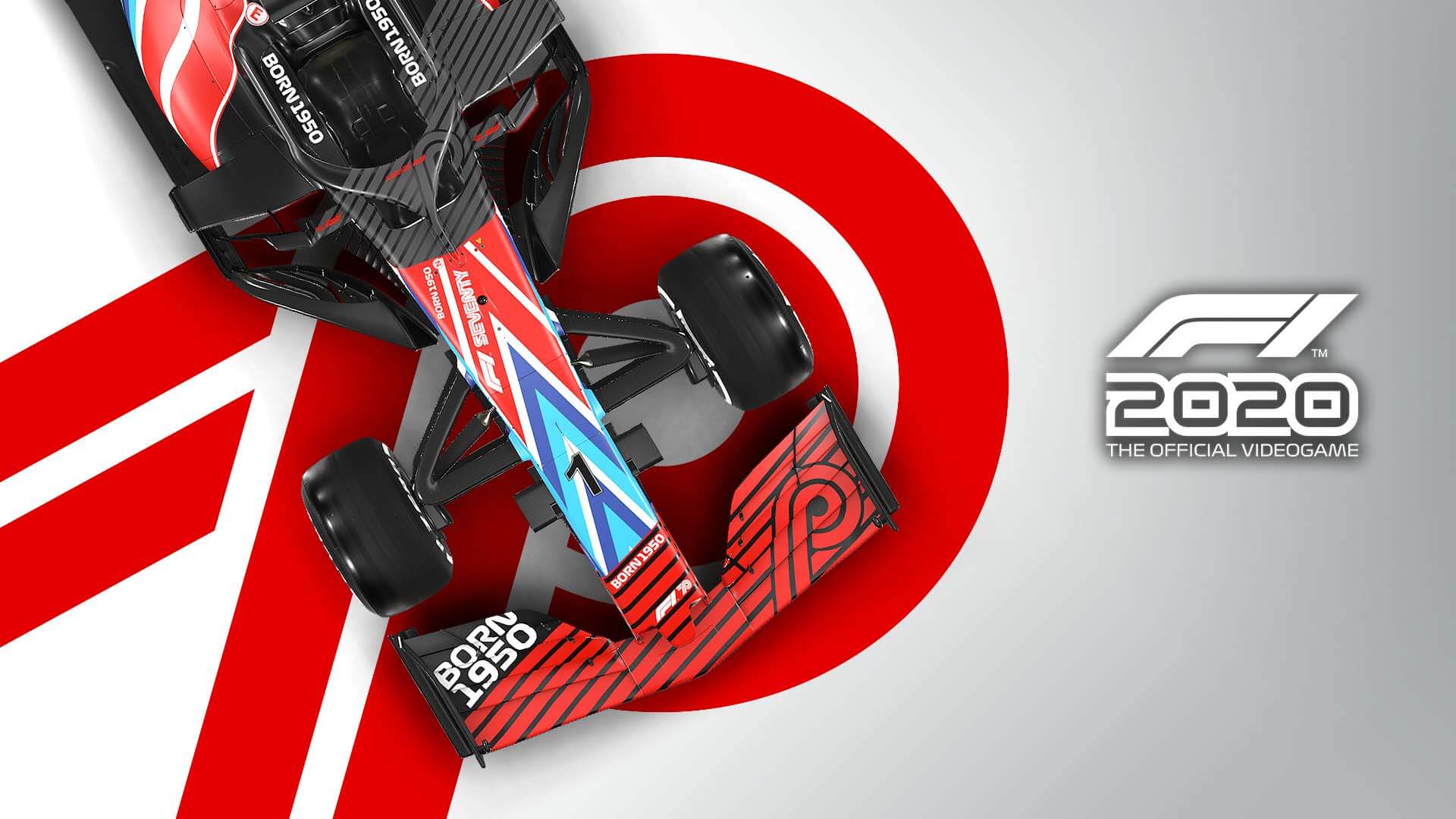 Although the real-world 2020 season of the Formula One World Championship is having a little trouble getting underway, the virtual version is on its way soon. Yes, Codemasters has announced the launch date for the F1 2020, the official game of the 2020 F1 season, and it’s coming July 10.

As usual, F1 2020 will allow you to experience the full breadth of the teams and tracks involved in the current F1 season. That includes the re-branded Alpha Tauri (Toro Rosso in 2019) team, and the new F1 circuits in Vietnam and at Zandvoort in the Netherlands.

Despite the disruption to the 2020 calendar, players will be able to play through a full Career mode season consisting of the original 22-race season. Truncated 16- and 10-race seasons are also available.

F1 2020 offers an all-new game mode however. Going by the name of “My Team”, players can get involved as the driver-manager of an 11th team on the F1 grid. Codemasters hasn’t revealed much about the My Team mode just yet, though it appears that players will be able to create their own custom F1 cars and liveries, and race them against the established pros.

To celebrate both the 70th seaosn of F1 and the career of Michael Schumacher — who currently holds the record for the most individual driver championship titles — there’s a special Michael Schumacher Deluxe Edition of the game. This includes some exclusive Schumacher-themed content, and three days early access

Players who buy or preorder the Deluxe edition get to drive four of Schumacher’s most famous cars. They are the 1991 Jordan 191 in which he made his F1 debut, the Benetton B194 and B195 which helped him to his first two championships, and the 2000 Ferrari F1-2000 which won his first F1 title at Ferrari — Ferrari’s first in 21 years.

There’s also a selection of Schumacher-themed car liveries and customization pieces, and a unique podium celebration available only in this edition. Players who pick up that or the F1 Seventy Edition also receive exclusive in-game items, and a steelbook version is also available in some territories.

F1 2020 will also feature new settings options to help the game’s accessibility, which run alongside the traditional hardcore options. Two-player split-screen returns, as does F2 content.

“As huge fans of F1, we continue to innovate and develop game modes that bring players even closer to the real-world sport. We’ve also added new modes to enable more casual players to get up to speed more easily, and we’ve brought back split-screen for social play with friends. The additions reduce both the difficulty and time barrier to entry while retaining the car handling that our simulation players love.”

Pricing information for the base game and the various limited editions will be available nearer the July launch date. In the meantime you can enjoy the reveal trailer below (and you might want to turn your speakers or headphones down a bit):

Andrew Evans · Apr 15, 2020· Comments
There’s a new patch available for F1 2020 today, adding the complete set of cars and drivers from the past season of Formula 2.

Andrew Evans · Apr 15, 2020· Comments
If you weren’t sure whether F1 2020 was for you, now is the ideal time to find out. For PlayStation 4 and Xbox One owners there’s a new free trial version of the game to give you a taste of the action.

Andrew Evans · Apr 15, 2020· Comments
There’s another chance for players to qualify for the 2021 F1 Esports Challenger Series this month, with the second of F1 2020’s official events. Just like October’s event, you’ll be recreating — and hopefully improving upon — some F1 history in your bid to get into the 2021 event.

Andrew Evans · Apr 15, 2020· Comments
This year’s F1 Esports competition starts in just under two weeks, but if you want to find yourself in the hot seat next year the process begins right now.

Andrew Evans · Apr 15, 2020· Comments
There’s a new update now available for F1 2020, and it brings along an interesting additional offering. It’s a DLC pack that goes by the name of “Keep Fighting Foundation DLC”, and it’s all in aid of charity.

Andrew Evans · Apr 15, 2020· Comments
While there’s been an annual release of an official F1 game every year since 1996, F1 2020 is the 13th such game since Codemasters picked up the official licence.

Andrew Evans · Apr 15, 2020· Comments
In June we announced a new initiative here at GTPlanet: the GTPlanet Guides. The Guides section of the site is resource we’ll be building up over the coming weeks and months, into a comprehensive library of about the biggest topics we cover.

Andrew Evans · Apr 15, 2020· Comments
This year’s real world motorsports calendar has, so far, been rubbish. Right now we should be half way through the 2020 season but, following the last-minute cancellation of the Australian event in March and almost every event since either going in the bin or into a perpetual holding pattern, we’re only one race down.