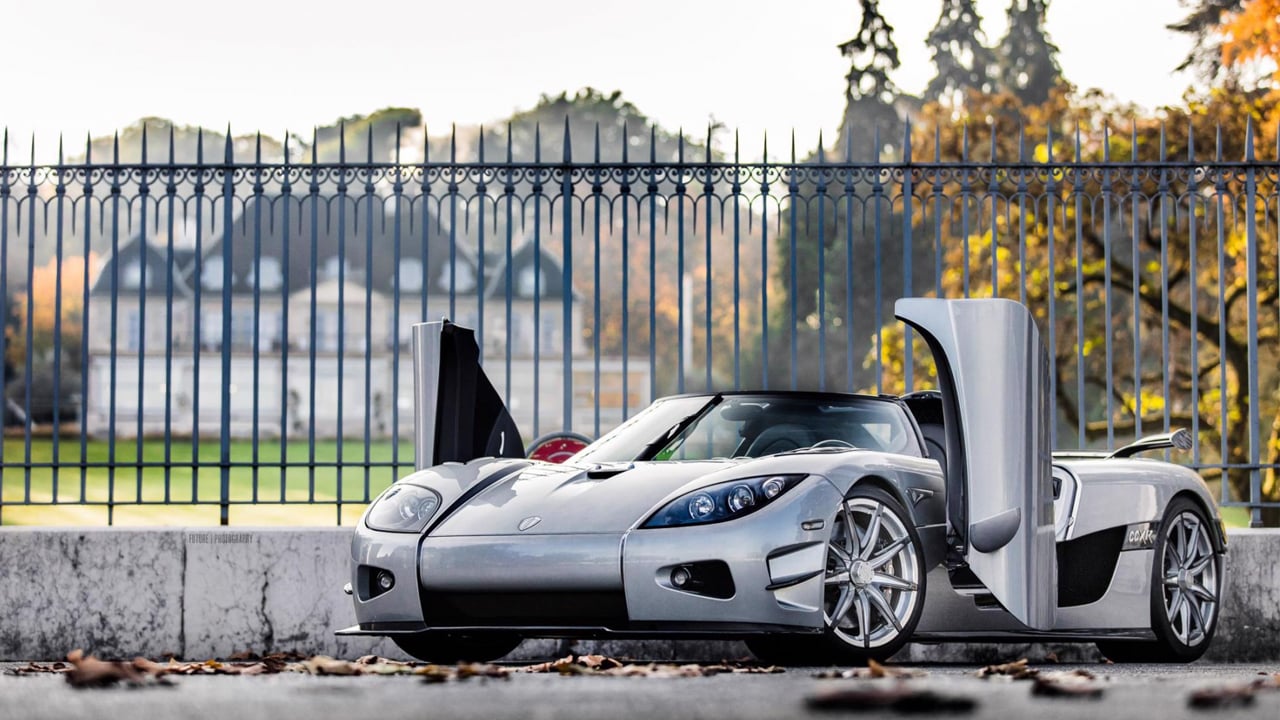 All of Koenigseggs cars are pretty unique to begin with. But back in 2010, it made an extra special car that’s also incredibly rare. For this week’s Want, we are taking a look at that car, a CCXR Trevita.

Fans of Koenigsegg know the CCX well. Introduced in 2006, it followed up the already crazy CC8S and CCR. Packing a 4.7-liter V8 with twin superchargers, it put out 806hp.

Shortly after the CCX’s debut, the CCXR came along. This more “eco-friendly” version ran on E100 ethanol. In addition to treating Mother Earth a little kinder, it also came with an added bonus — more power. Thanks to the higher octane rating in the fuel, the CCXR put down 1,004 ponies.

In 2010, Koenigsegg went looking to make the CCXR a little more special. This is where the Trevita comes in. 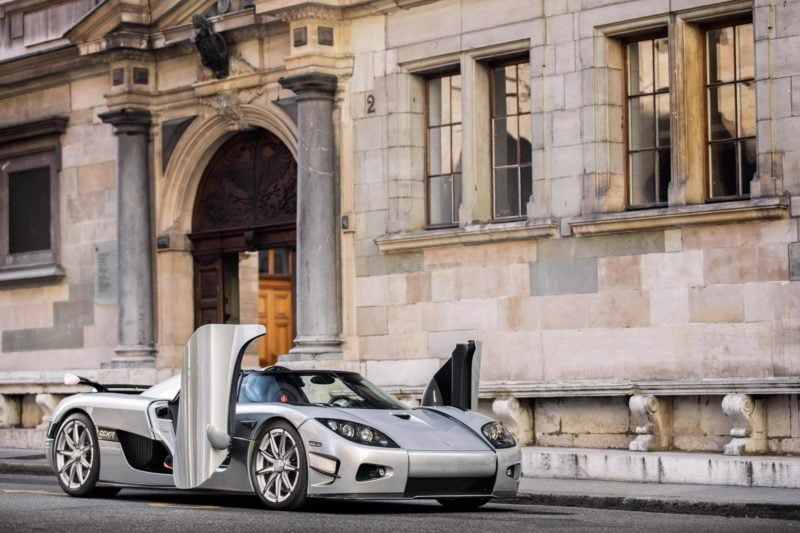 So what exactly is a Trevita? According to Koenigsegg, it stands for “three whites” in Swedish. It also describes the technology behind the carbon fiber weave used throughout the car too.

Most of the time when you see carbon fiber it’s either black or gray. For Koenigsegg, this was too ordinary. It wanted to create something unique for its car. After some experimentation, the company found it could put a coating over the weave to give the car a silver-white color.

A side effect of this also made the car sparkle in the sunlight giving the effect of millions of diamonds.

As you might imagine, the process to do this is incredibly time-consuming. Due to this, Koenigsegg only made two Trevitas instead of the planned three. This makes it one of the rarest Koenigseggs around.

To further enhance its specialness, Koenigsegg also increased the engine capacity as well. Instead of the 4.7-liter V8, it instead received a 4.8-liter V8 with twin superchargers. Run ethanol through it and the Trevita let 1,018 Nordic stallions run free. 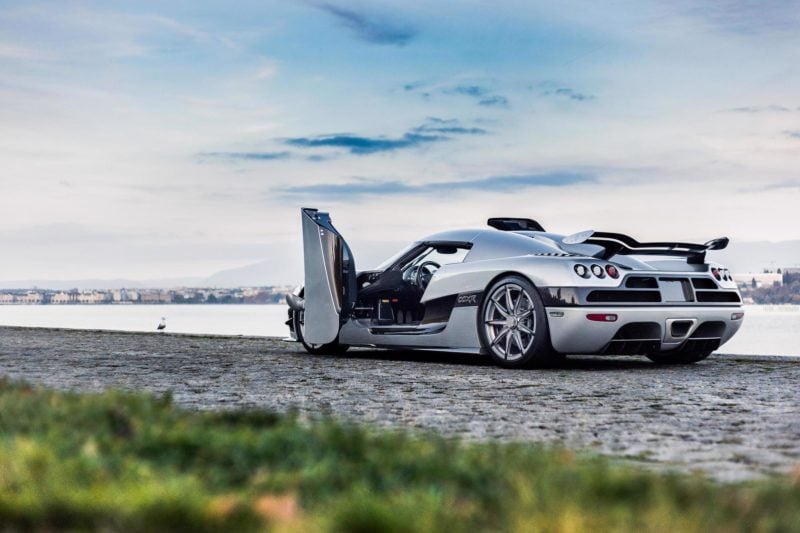 Given all this power, the Trevita hit 62mph in just 2.9 seconds and the sprint in 125 mph would clock in at 8.75 seconds. Flatout the Trevita would top somewhere north of 254mph, making it among the fastest cars in the world.

With just two in the world, it’s a little surprising to see one up for sale. But Sports Classics Geneva in Switzerland somehow managed to get one in its showroom.

Unfortunately, the dealer is a little scant with the information. But based on the VIN, we know it’s not the one that was sold in the US to boxer Floyd Mayweather.

Past that, the listing states it has just 1,243 miles on it. Considering this is more of an investment car than a driver’s car, that number isn’t too surprising.

Sports Classics Geneva does not list a price for the Koenigsegg, which is probably pretty hefty. When new the Trevita rang in a $4.8 million making it one of the most expensive cars in the world at the time. However, when Mayweather sold his, he got just $2.9 million for it.

While that’s still a significant amount of money, it’s a good deal of depreciation on the car. Given that, we think this Trevita is probably in the same ballpark.

Andrew Evans · Nov 21, 2018· Comments
The LEGO Group has announced the new sets it will produce for the 2023 Speed Champions range, revealing the McLaren Vision Gran Turismo-inspired Solus among the five sets on offer.