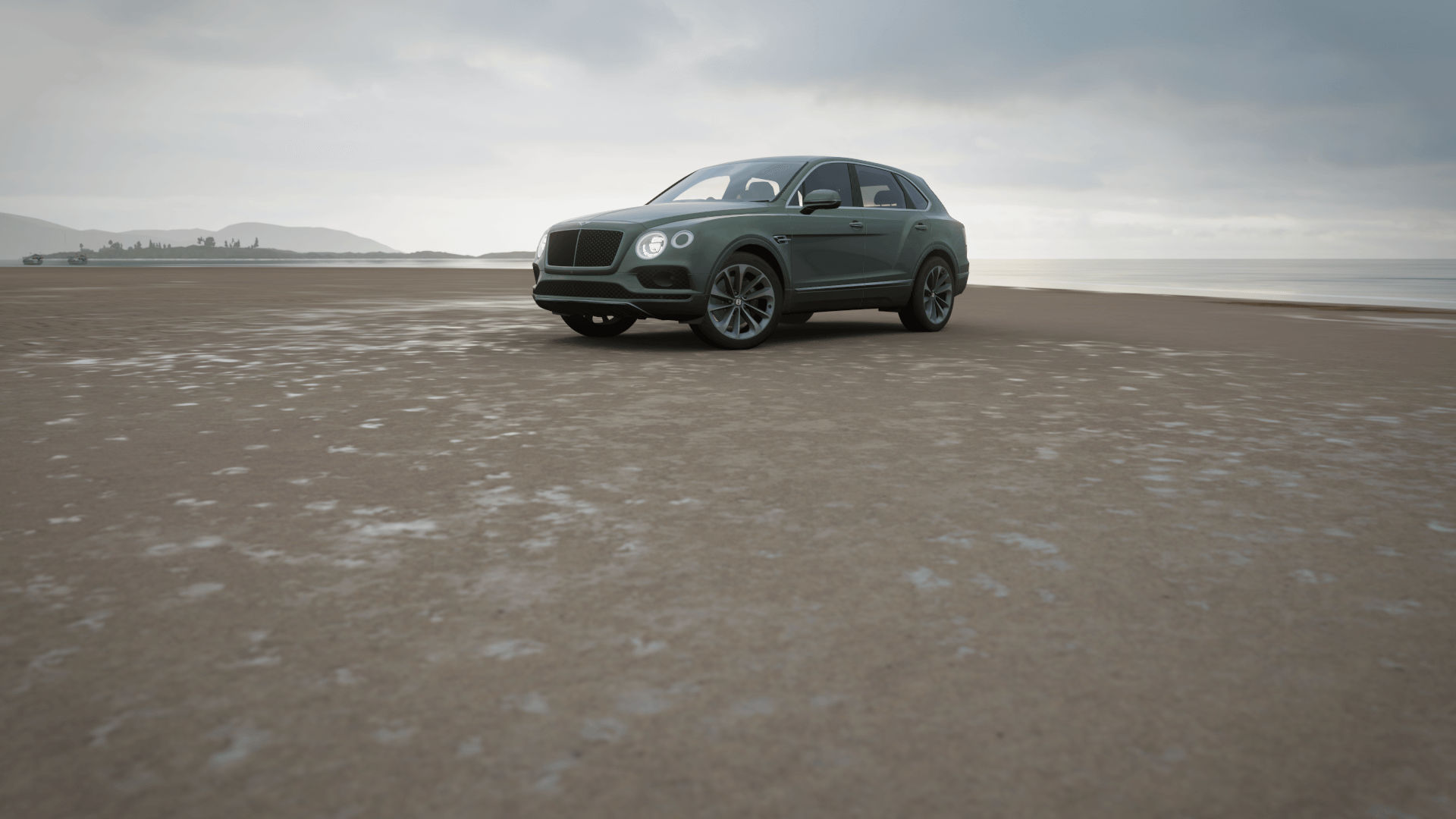 As players in Forza Horizon 4 are continuing to soldier on through Series 25, Playground Games has been working on what is set to come for the next update.

In a regular feature known as “Torben Tuesday”, PG has been posting clues on social media relating to future updates. Over recent months, these clues have come in the form of riddles for the community to solve and, right on cue, the official Twitter account has posted the latest puzzles, for next month’s Series 26 update:

The team is hard at work finishing up Series 26. Nothing else to report except for these weird notes… what is this, band names?!

All the clues this week appear to be anagrams — and also seems to confirm that we are set for a relatively small content update of just three cars. If you’re not an anagram whiz, we’ve unjumbled them and it looks like the three cars are the Range Rover Velar, Bentley Turbo R, and the Jaguar I-Pace. All three cars also appear on the leaked list of files that occurred last year.

The Velar is the fourth model in the Range Rover lineup, sitting between the Evoque and Range Rover Sport. Sharing architecture with the Jaguar F-Pace, the Velar is intended to be a more luxurious offering. Engines also mirror the Jag, including a 542hp, supercharged 5.0-liter V8. We’ll have to wait to find out which engine makes it into the game though.

A sibling of sorts, the Jaguar I-Pace is one of the most important cars for the Jaguar brand. It’s the first purely electric vehicle from the famous marque, beginning a path towards its electric future. With concept car styling, the I-Pace looks like no other electric SUV on the market. Performance may not rival a Tesla, but will still be capable of causing a few upsets to sports cars.

That’s the new-school covered, but there’s no school like old school. The Bentley Turbo R is one of the great old school luxury barges, heavily based on the Rolls-Royce Silver Spirit, but with the famous Bentley 6¾ V8 turbo engine. Even with the additional performance, this big bruiser prefers to glide along the road. Open the taps, and the opulent Turbo R will see you demolish roads without realizing.

With a theme of British luxury on the cards (though Magna Steyr builds the I-Pace, in Austria) we’ll find out the correct answers to the riddles on the next Playground Games livestream. Following current pattern, the next stream will likely be scheduled for Monday August 31. We can expect the cars to start arriving from the Summer season on Thursday September 3.