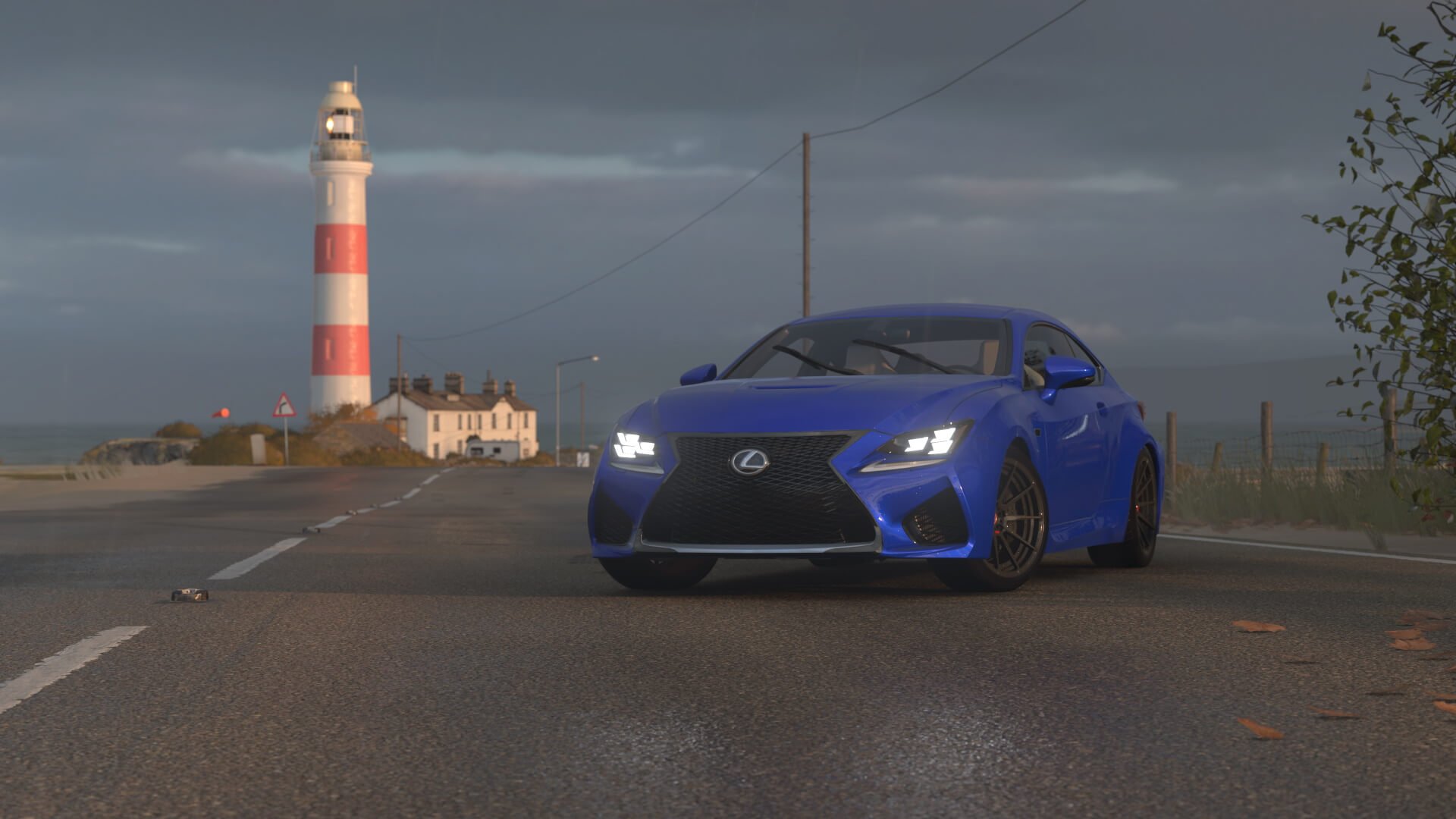 A mysterious new feature in Forza Horizon 4 has been seemingly teased by mistake on some players’ Xbox dashboards, before disappearing again just as enigmatically.

According to one particularly sharp-eyed — and quick to screengrab — Reddit user, the new feature seems to be part of the new Super7 game mode, introduced last December. It goes by the name of the “Lexus ‘All-In’ Challenge”, which poses just as many questions as it answers. 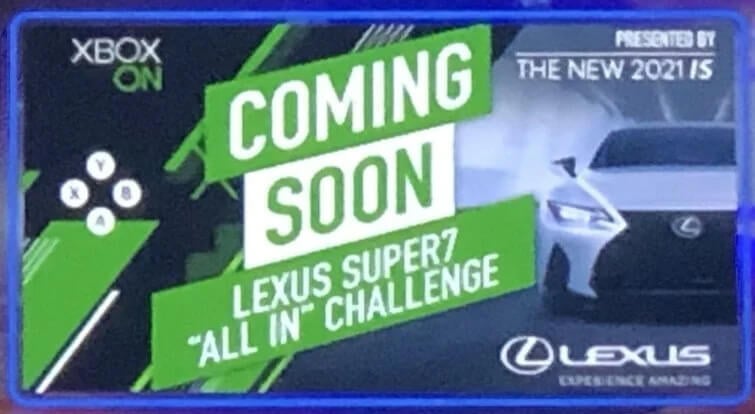 At this point it’s worth noting it’s tough to verify if the image is genuine or not. It appears very much like a “coming soon” panel on an Xbox console dashboard, but we’re unable to confirm any other sightings; indeed it was definitely not there when we checked. That means the event remains speculation for now.

However, it does lay some pretty strong foundations for what it might entail. The fact it’s part of Super7 very firmly suggests it will consist of Lexus brand-specific challenges within the Super7 structure. That would mean players would have to beat seven successive user-created events — races, stunt challenges, skills chains — based around Lexus vehicles.

The “All-In” part of the name is also interesting. Super7 very much plays out as a card game, with players able to progress from challenge card to challenge card and occasionally burning cards they don’t like. A future variation of Super7 is “High Stakes”, a mode that will likely see players risking something — earned credits perhaps — for bigger rewards from harder challenges. The term “All-In” is also frequently used in gambling, particularly card-based gambling, to mean wagering everything you have left.

One last piece of information in the image regards the 2021 Lexus IS. This is in fact a vehicle not available in the UK, where Forza Horizon 4 is set, although that’s hardly problematic for a game. However it does suggest that it’s actually a sponsored event from the Japanese marque, and that may mean new Lexus content, perhaps in the Series 32 update in February. As there are only three Lexus models currently in the game, that would help keep the seven-card challenge fresh too.

Featured image courtesy of FT-1. Thanks to Vic Reign93 for the tip!