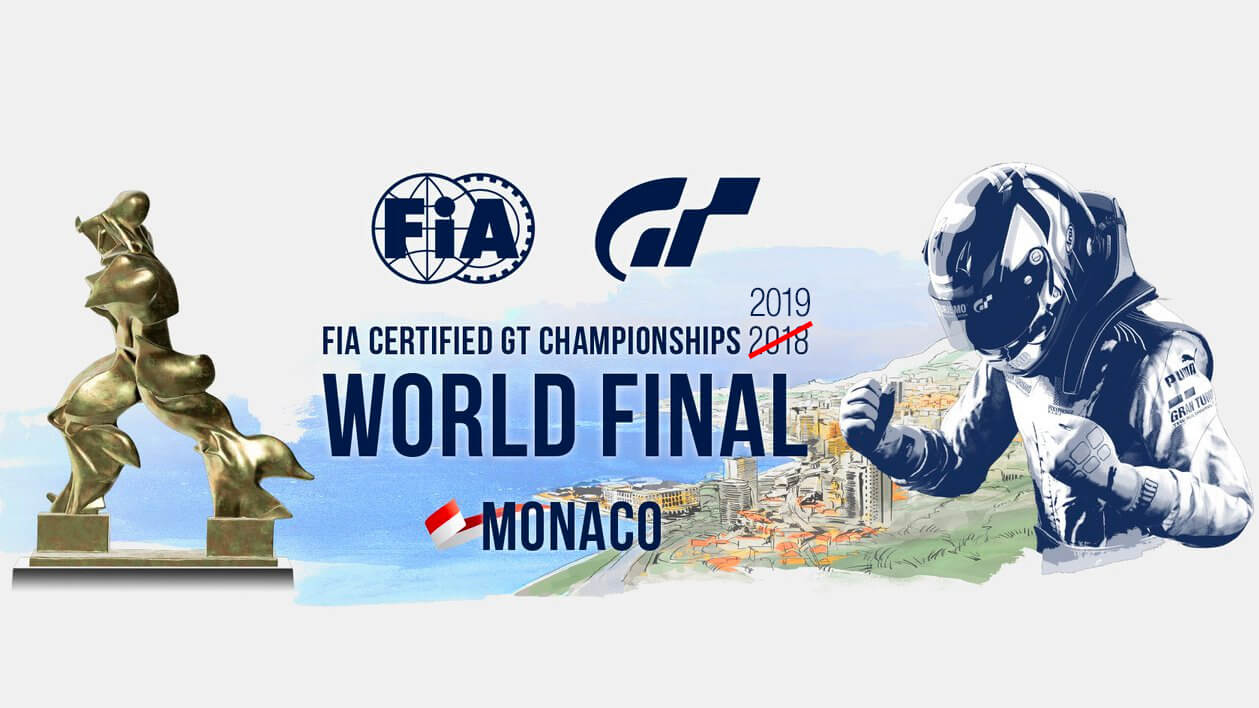 Polyphony Digital has used this weekend’s NYC event to announce the final leg of the Gran Turismo FIA-Certified Championship. Once again, the esport series will head to Monaco to wrap up the season.

The news came right in between a rapid-fire succession of announcements for GT Sport. Up first was the news that Michelin is now the official tire supplier of the FIAGTC. Michelin’s Scott Clark sat down with series head Kazunori Yamauchi to discuss the partnership, the first fruits of which will show up in the game this coming October — the same month Sport celebrates its 2nd birthday.

Ahead of the very first Pro-Am exhibition race, Clark introduced Michelin brand ambassador Juan Pablo Montoya. A man who needs no introduction in motorsports circles, Montoya still made up the “Am” portion of his Pro-Am team, with 2018 FIA-certified GT Championship Nations Cup champ Igor Fraga. With the Brazilian’s introduction onto the stage, Tom Brooks announced that the event would return to the European principality, on November 23 and 24.

We were there last year, as Fraga clinched victory in dramatic fashion. It was, in our own words, an “epic culmination” of a debut season. Now we know it where it will all take place again, in just three months time too.

You can rewatch today’s stream, including the Michelin partnership announcement, the round-table talk, and the pro-am race — featuring our own Jordan Greer and Adam Ismail — below:

Andrew Evans · Aug 23, 2019· Comments
The United Kingdom’s James Baldwin has taken the gold medal in the esports discipline at the FIA Motorsport Games, to give the country its first ever category gold.

Andrew Evans · Aug 23, 2019· Comments
The FIA Motorsport Games will crown its esports champion today, with the semi-finals and final taking place live from the Mistral Hall at Circuit Paul Ricard.

Andrew Evans · Aug 23, 2019· Comments
The world’s best virtual racers will be gunning for the medals in the FIA Motorsport Games Esports event over the next two days, starting with the quarter-finals on Friday October 28.

Andrew Evans · Aug 23, 2019· Comments
After six months of racing, the final six competitors in the 2022 Ferrari Velas Esports Series have gathered in Maranello for the Grand Final, which will broadcast on Sunday October 2.

Andrew Evans · Aug 23, 2019· Comments
The 2022 Ferrari Velas Esports Championship is now down to its final six drivers after two evenings of racing in the Regional Finals.

Andrew Evans · Aug 23, 2019· Comments
Half of the names heading to the 2022 Ferrari Velas Esports Championship Grand Final are now locked in, and today’s North American Regional Final is set to decide the remaining racers.