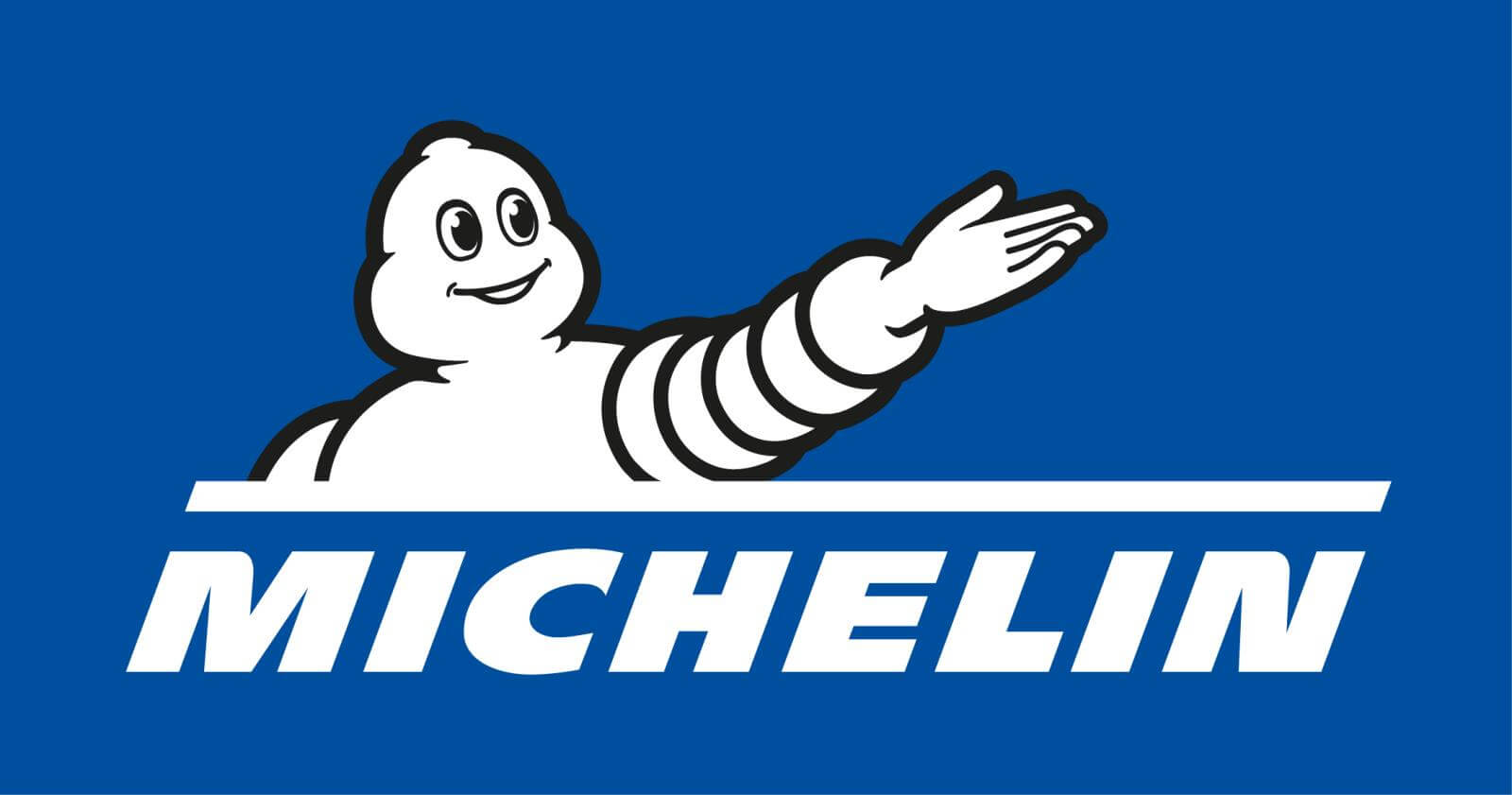 Kazunori Yamauchi has revealed in a presentation in New York that the new brand partner for the GT Sport FIA-Certified Online Championships is Michelin.

The French tire giant follows the FIA itself, TAG Heuer, and Toyota in becoming official partners for the flagship esports tournament. It also becomes the technical partner of tire technology for GT Sport.

At its most basic level, players can expect an increased presence of the Michelin brand in GT Sport. That will include prominent branding on trackside signs, and the Michelin logo within vehicle settings. There’ll also be a Michelin section within Brand Central, accompanying the other partner brands. However the partnership has considerably more depth than this superficial change. 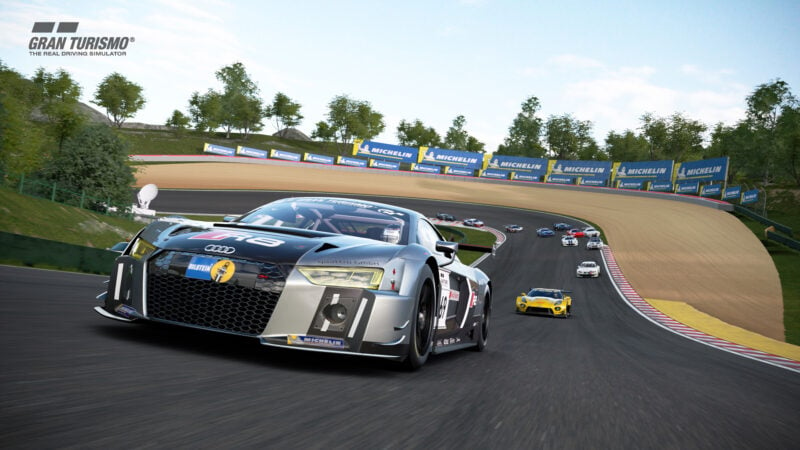 “We have been pursuing the perfection of car physics for in our simulation for 25 years now. We’ve always found that the most mysterious part of that is the tires. In the 25 years we’ve been developing the game we’d always imagined what are the physical properties of a tire, and basically worked off our imagination to determine how a tire should react within the physics model.

“Michelin has a massive amount of technology relevant to tires and implementing that knowledge into the physics of Gran Turismo is going to allow us to have a more realistic simulation in the game as well as providing improved facets of strategy for the players in the FIA Championships. Now that we have this partnership with Michelin, and their long history and technology behind them, it really allows us to create something that is going to be real, closer to the reality of how a tire should behave.”

“When you take the amount of data we’ve collected over the years from different circuits, different vehicles, different tire compounds and marry that withsome of our simulation capabilities, it’ll bring a whole new dimension of strategy and ultimately improve the performance and realism of the game. That’s really what we’re both trying to do here and it’s really an exciting new digital adventure.”

The Michelin partnership will start to appear in GT Sport with game updates in October.

Andrew Evans · Aug 23, 2019· Comments
Michelin, official Tire Supplier and Technical Partner of Gran Turismo, is staging a special online competition for players in south-east Asia and Oceania, with an all-expenses paid experience at Yas Marina, Abu Dhabi, for the winner.

Andrew Evans · Aug 23, 2019· Comments
A new set of Gran Turismo Sport Daily Races is now available, with the unannounced change to a four-weekly cycle now seemingly the standard from this point forward.

Andrew Evans · Aug 23, 2019· Comments
Following on four weeks from the last set, a new set of Daily Races is now available in Gran Turismo Sport as players get used to the new scheduling for the 2017 title.

Andrew Evans · Aug 23, 2019· Comments
For the first time in nearly a month, there’s a new set of Daily Races in Gran Turismo Sport for players to enjoy for the foreseeable future.

Andrew Evans · Aug 23, 2019· Comments
It’s the inevitable fate of any game that, once it is succeeded, it will eventually wither away as support is withdrawn. While this process usually takes months at a minimum, GT Sport seems as if it could be sidelined in record time.

Andrew Evans · Aug 23, 2019· Comments
Despite being superseded by Gran Turismo 7, GT Sport’s Daily Races seem to be continuing on their weekly cycle — for the time being at least.

Andrew Evans · Aug 23, 2019· Comments
Although Gran Turismo 7 is now out, GT Sport shows no signs of slowing down any time soon, with a new set of Daily Races now available to players.

Andrew Evans · Aug 23, 2019· Comments
Gran Turismo Sport will finally be superceded by Gran Turismo 7 this week, but there’s still plenty to be getting on with in the current title — starting with a new set of Daily Races.