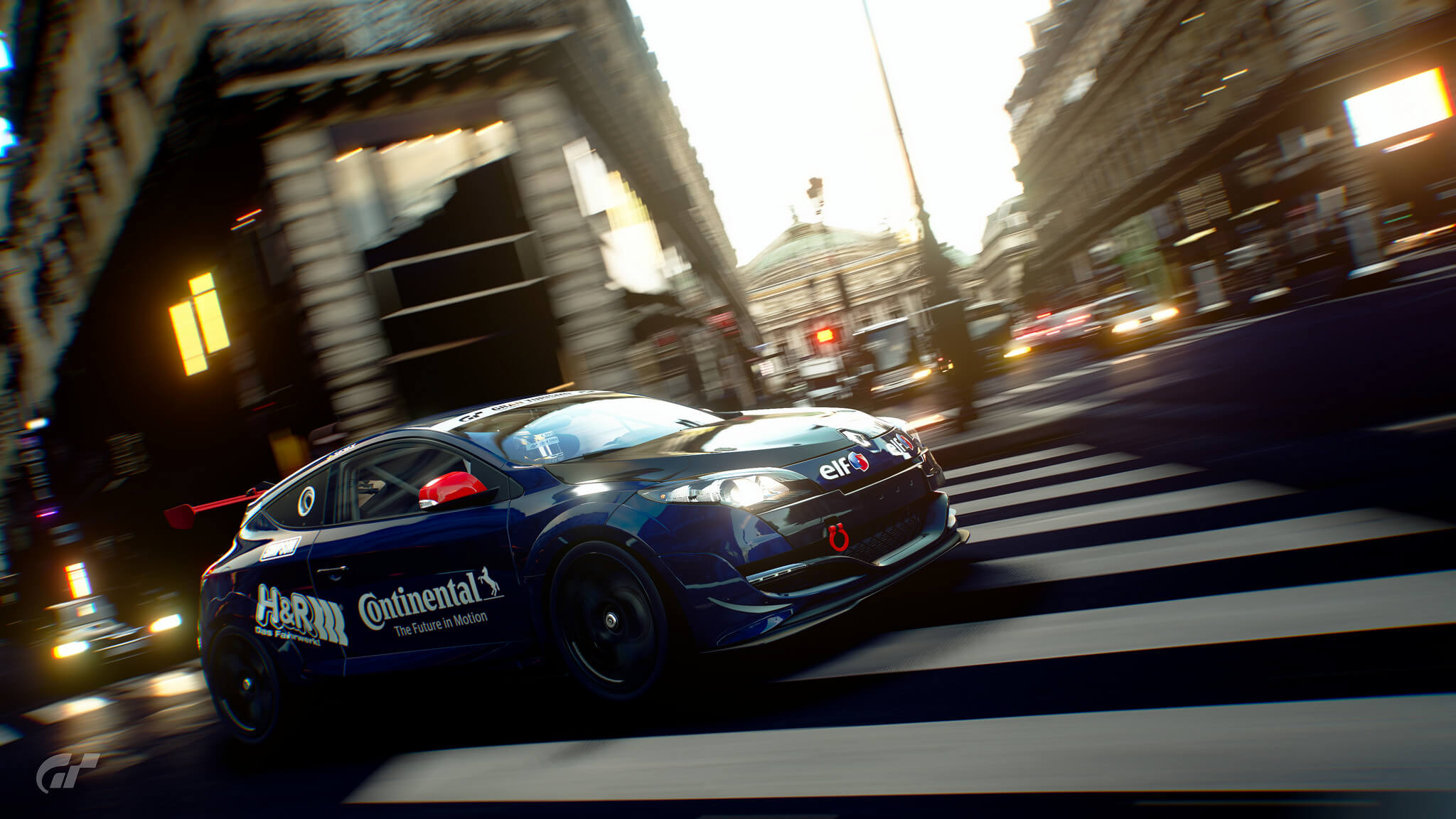 The cat’s out of the bag: Polyphony Digital is returning to the live event format for its GT Sport invitationals, and it starts in less than a month.

This first event will take place in Paris. While that may initially sound like a strange fit after 2018’s events at the Nürburgring and Red Bull’s Hangar, it actually makes perfect sense. The Fédération Internationale de l’Automobile (FIA) headquarters are in the French capital, you see.

FIA-Certified GT World Finalist (and fellow Canuck) Jeffrey Gallan spilled the beans on Twitter yesterday morning. Unfortunately, it was with a bit of bad news, as the man we know as LLOYDZELITE69 won’t be making the trip.

At this point in time, it isn’t clear who else may be going. We’re willing to wager a good chunk of the names will be familiar from last year’s big grand finale, though.

Polyphony has typically used these events to tease upcoming content. With the last content update landing just over a month ago — and also in the middle of the month — fans will undoubtedly be on the lookout for fresh cars or tracks.

We’ll be keeping a very close eye on proceedings and covering the event in full. Stay tuned for more details on the GT Sport Paris Live Event over the coming weeks!