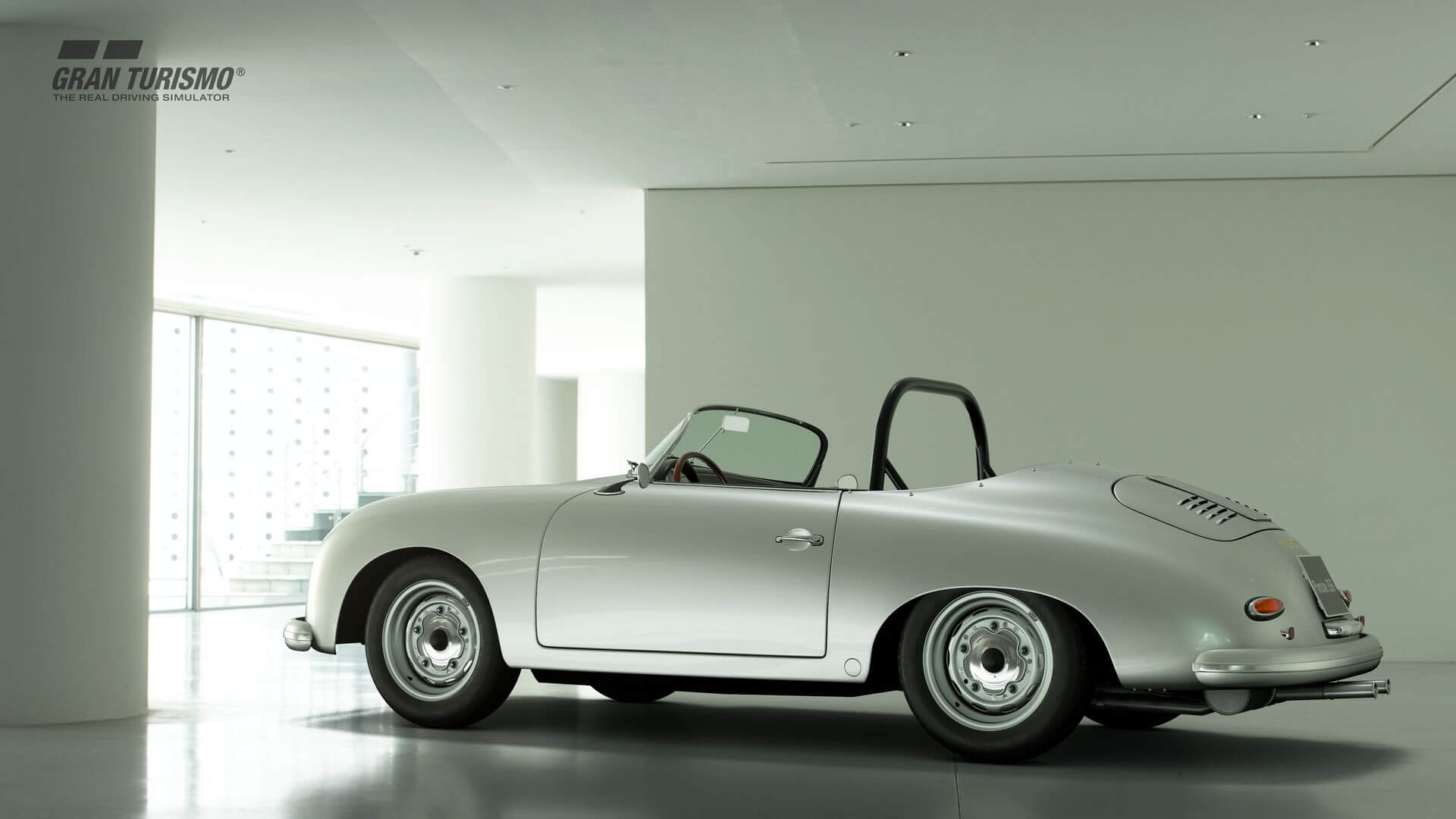 The first major GT Sport update of the new year is here. Say hello to version 1.32.

The latest iteration of Polyphony’s PS4 sim racer continues the trend set by previous updates. It introduces a handful of cars — two of which are brand new to the franchise — and a track. In this case, it’s the first PD-designed track to return from the PS3 era, and it’s a massive one in the shape of Special Stage Route X.

We covered the full contents of the update yesterday, so below is a quick rundown of what to expect. 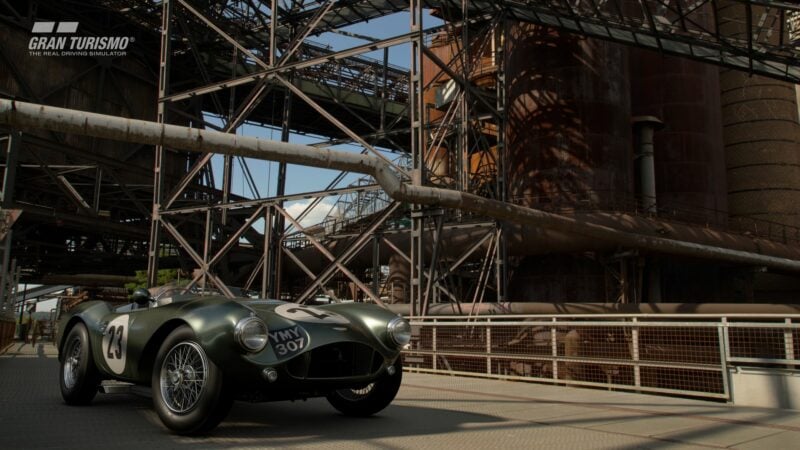 Eight Cars Spanning Half a Century

Up first are the new rides. Six of them are familiar faces from GT6, alongside two models players are meeting for the first time:

The new cars are two incredibly rare models from the ’50s. The Aston Martin DB3S won the 2013 Gran Turismo Trophy at the Pebble Beach Concours d’Elegance, mere months before GT6 landed. It joins other prize-winners in Sport, and boasts an expected eight-digit price tag to boot — making it the only car of this update not to be available via microtransaction.

The other new car swells the Porsche lineup by one more. It’s not a 911 though — it’s not even a Stuttgart car of this century. This particular 356 was one of the most potent cars Porsche had ever produced. Don’t let the smooth, curvy styling fool you: this was essentially a race car for the road.

From the Z8 to the Tuscan, the other half-dozen cars have all been in the franchise before, and were last seen in Premium form in GT6. The exception to that is the DC2 Integra Type R. It’s the latest in the line of cars to receive a complete makeover from the PS2-era Standard level of modelling to current-gen. 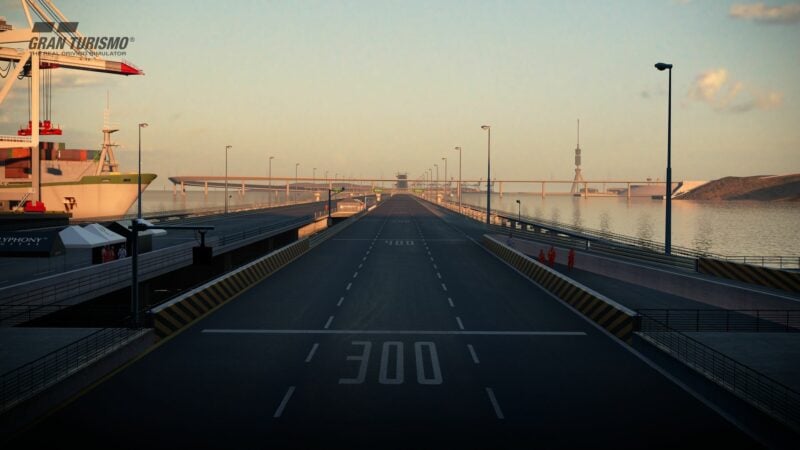 Drag racers rejoice: Special Stage Route X is back. The enormous oval was originally a DLC track in GT5, and it now earns the distinction of being the first PD-designed track from that era to appear in Sport. It even has a location now: it’s in the USA, apparently!

There is but one layout for now, stretching out to the full 18.82 miles. We’re guessing that Porsche will be the slowest of the new cars around here, but we’re still trying to figure out if the Z8 or the Tuscan would be fastest… 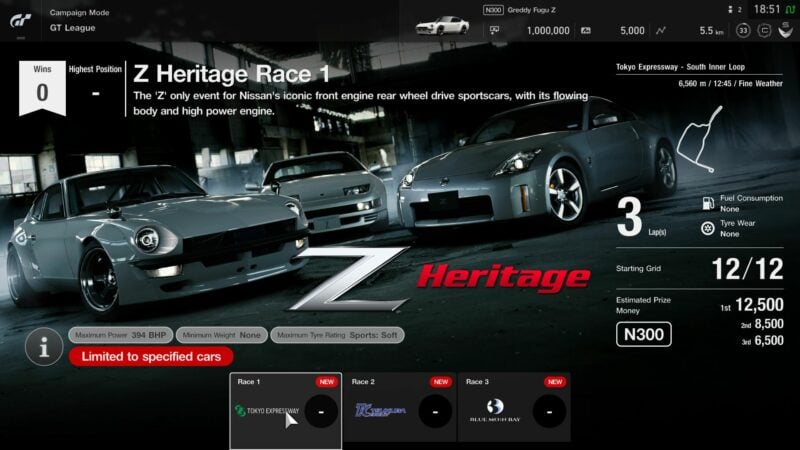 Other pre-existing series get expansions too: two each for Stars & Stripes (Beginner), Vision GT Trophy (Amateur), X2014 Nations Cup (Professional); and a single round for Gr.1 Prototype Endurance (Endurance).

The famous British town of academia has joined the already burgeoning lineup of Scapes photos. It’s certainly an idyllic location.

There’s bound to be more undocumented changes courtesy of version 1.32. Keep an eye on our dedicated GT Sport forums as our community uncover them!

Andrew Evans · Jan 17, 2019· Comments
Michelin, official Tire Supplier and Technical Partner of Gran Turismo, is staging a special online competition for players in south-east Asia and Oceania, with an all-expenses paid experience at Yas Marina, Abu Dhabi, for the winner.

Andrew Evans · Jan 17, 2019· Comments
A new set of Gran Turismo Sport Daily Races is now available, with the unannounced change to a four-weekly cycle now seemingly the standard from this point forward.

Andrew Evans · Jan 17, 2019· Comments
Following on four weeks from the last set, a new set of Daily Races is now available in Gran Turismo Sport as players get used to the new scheduling for the 2017 title.

Andrew Evans · Jan 17, 2019· Comments
For the first time in nearly a month, there’s a new set of Daily Races in Gran Turismo Sport for players to enjoy for the foreseeable future.

Andrew Evans · Jan 17, 2019· Comments
It’s the inevitable fate of any game that, once it is succeeded, it will eventually wither away as support is withdrawn. While this process usually takes months at a minimum, GT Sport seems as if it could be sidelined in record time.

Andrew Evans · Jan 17, 2019· Comments
Despite being superseded by Gran Turismo 7, GT Sport’s Daily Races seem to be continuing on their weekly cycle — for the time being at least.

Andrew Evans · Jan 17, 2019· Comments
Although Gran Turismo 7 is now out, GT Sport shows no signs of slowing down any time soon, with a new set of Daily Races now available to players.

Andrew Evans · Jan 17, 2019· Comments
Gran Turismo Sport will finally be superceded by Gran Turismo 7 this week, but there’s still plenty to be getting on with in the current title — starting with a new set of Daily Races.