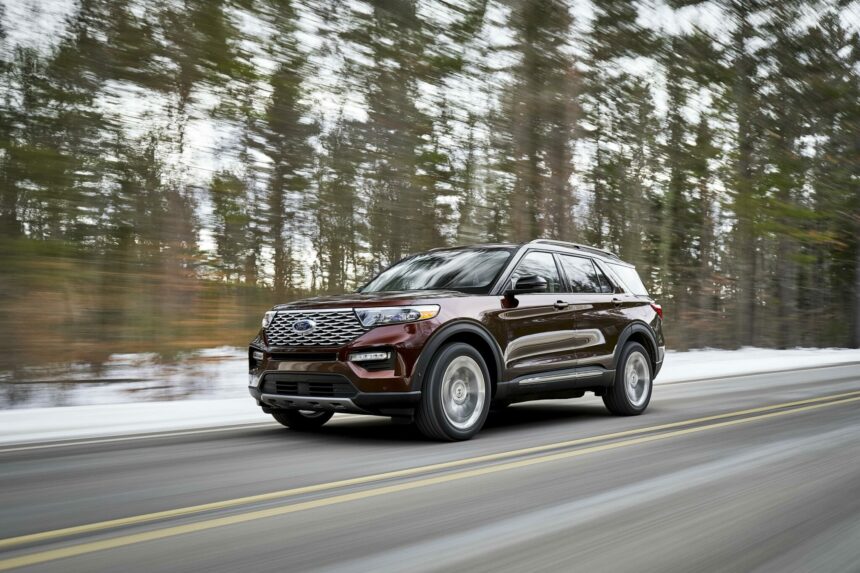 Ford is getting an early jump on the 2019 Detroit Auto Show debuts with the unveiling of the 2020 Explorer.

The new Explorer is an important debut for the company too. While it doesn’t sell in the same quantity as the F-Series, it’s still the third-best-selling product for the Blue Oval. Also, with Ford no longer selling most cars in the North American market, its SUVs are more significant than ever.

On the surface, the sixth-generation Explorer looks similar to the previous generation in terms of design. However, underneath it’s completely brand new. It also comes loaded with new tech as well.

The biggest change comes courtesy of the drivetrain. No longer is the Explorer front-wheel drive. Instead, it’s going back to its roots and reintroducing rear-wheel drive to the model. This is thanks to the new CD6 platform the Explorer will share with the Lincoln Aviator. 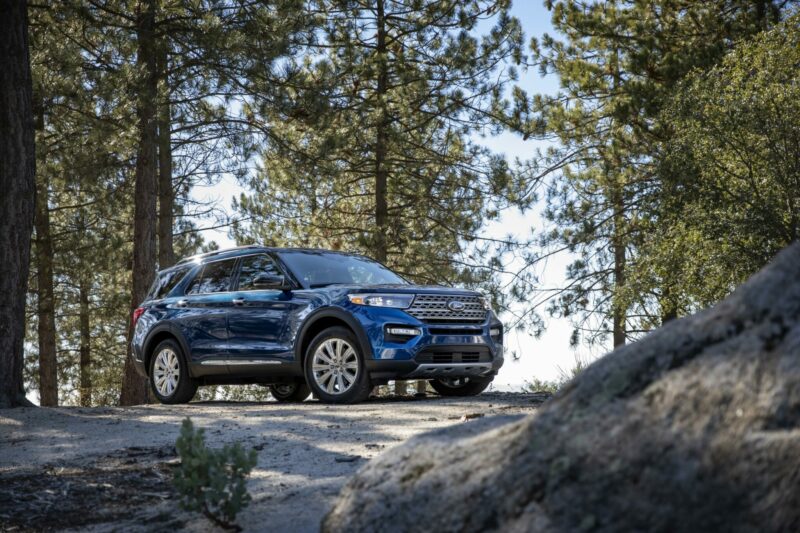 The engine lineup is similar to the previous generation but now packs more power. For the base model, Ford will offer the 2.3-liter Ecoboost four-pot that is currently in the 2019 Explorer. However, it’s now making 300 ponies instead of the 280hp it does today.

For the higher end Explorer models, it will rely on the 3.0-liter twin-turbo V6. This engine will turn out a respectable 365 hp and 380 lb-ft of torque. This is on par with the current output from the 3.5-liter EcoBoost the Explorer Sport uses today.

There’s more power on the way too. Ford indicated it’s working on an ST variant of the Explorer which will join the Edge ST in the performance SUV/crossover lineup. Ford didn’t outright state what sort of plans it has for the ST, but chances are it will pull heavily from the 2020 Police Interceptor Utility.

In addition to gaining some power, the Explorer also loses some weight too. Thanks to increased use of aluminum, it weighs 200lb less than the current model. However, this added lightness doesn’t affect the strength of the chassis, nor the tow rating. The V6 can now haul 5,600lb and the four-cylinder clocks in at 5,000lb of towing capacity. 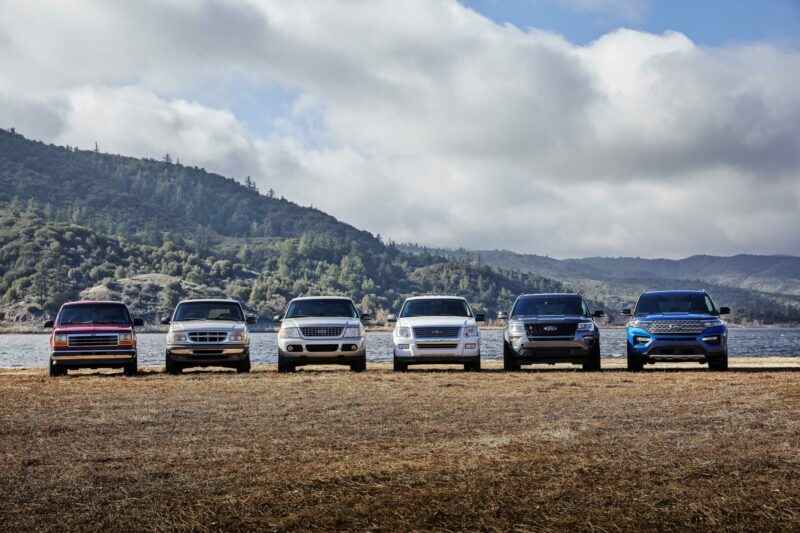 In addition to the mechanical changes, the interior gets a rework as well. Ford claims it’s now more spacious. However, the wheelbase is now six-inches longer, which contributes to that as well.

The most obvious change in the interior is the massive 10.1-inch vertical touchscreen in the center of the dash. It’s a bit distracting though and looks a little out of place in an otherwise clean interior. It’s almost as if Ford tacked it on as an afterthought.

Ford said the new Explorer will hit showrooms sometime this summer. But we won’t need to wait until then to see it. Ford will bring the Explorer to the North American International Auto show which starts next week.

Detroit Auto Show 2019Ford
21 Comments Discuss this post in our forums...
Can You Beat the Impossible Gran Turismo Quiz?