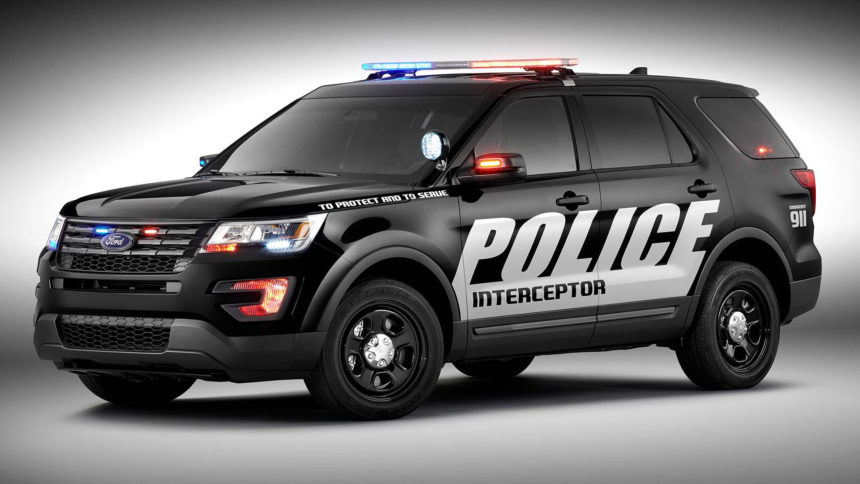 Every year the Michigan State Police (MSP) department invites manufacturers to put their pursuit vehicles head-to-head. This year’s report is finally out, and it holds a few surprises. It also shows the wide variety of police vehicles on the market too.

Before we get into the report, you might wonder why the MSP does this test? It actually dates back to the 1950s. Back then, the MSP would request quotes from GM, Ford, and Chrysler for new pursuit vehicles. Often times these quotes were within a few dollars of one another.

With the price point so close, the MSP instead switched to looking at performance. Every year since then it puts a slew of pursuit vehicles to the test, including motorcycles.

The first part of the test took the MSP drivers to Grattan Raceway. Located in Belding, Michigan, this 2.2-mile road course features 12 corners. It’s also home to a 3,200ft straight where drivers can really put their foot down.

Altogether, 12 pursuit vehicles took to the track. They ranged from heavyweights like the Chevy Tahoe and Ford F-150 to more mild vehicles like a Ford Fusion Hybrid.

To get the time used for the competition four drivers ran a set of eight laps. From there an average was taken from each driver’s set, then those times averaged out to give a final time. 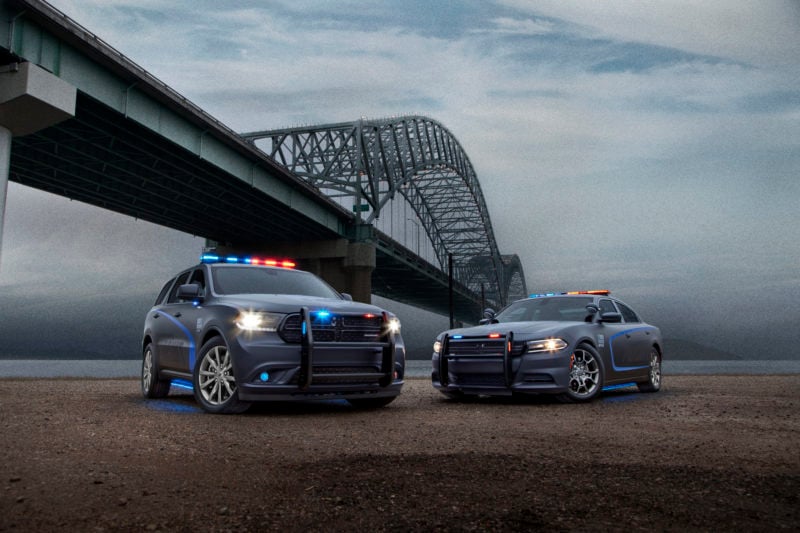 Ford bookended the results. Its Police Responder Hybrid Sedan — based on a Fusion — came in dead last, with a time of 1:46.31. It’s fairly slow for the track, but this vehicle is more for parking enforcement than flat-out pursuits.

After leaving Grattan, the testing team then ventured to the FCA proving ground in Chelsea, Michigan. There, they put the vehicles through their paces to determine the quickest acceleration, top speed, and braking distance.

Here the Explorer ran the table in everything but braking as well. The sprint to 60 took just 5.77 seconds and 80mph came in 9.06 seconds. The dash to 100mph was also impressive, turning in a time of 13.59 seconds. Top speed also came in at 150mph, a mere 1mph quicker than the V8 Chargers.

Just like on the road course, the Fusion Hybrid was pretty slow. It took 9.24 seconds to reach 60mph, but it did manage to not come in last with top speed. That honor went to another Ford, the F150 Police Responder with the 3.5L EcoBoost V6, at 106mph. 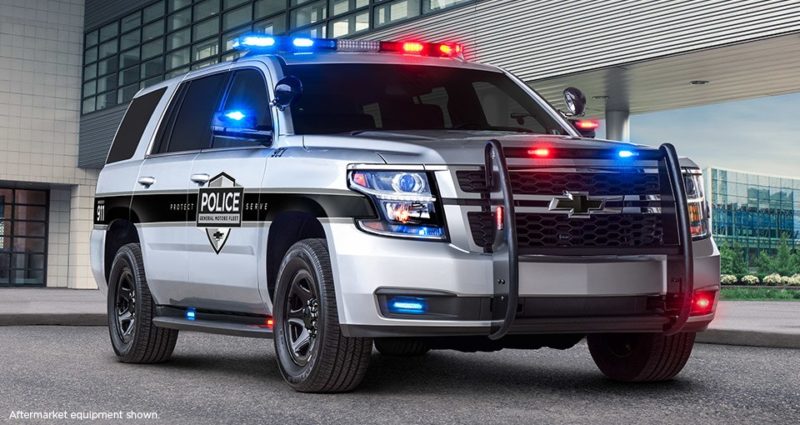 More surprising than the V8 Charger though was the Dodge Durango Pursuit with the 3.6L. It came to rest in just 128.8 feet despite its 4,800lbs weight.

The final part of the test looked at ergonomics, communications, and fuel economy. This is largely subjective, but as you’d expect the roomier SUVs scored higher than the sedans. Also, the Fusion Hybrid led the fuel economy, with the 4WD 5.3-liter Chevy Tahoe coming in last.

The motorcycles went through a similar battery of tests as the cars, trucks, and SUVs did.

The two standouts with the bikes were the BMW R 1250 RT-P and the Yahama FJR1300P-AB. Although given their larger engines and higher horsepower ratings, these findings are as expected. 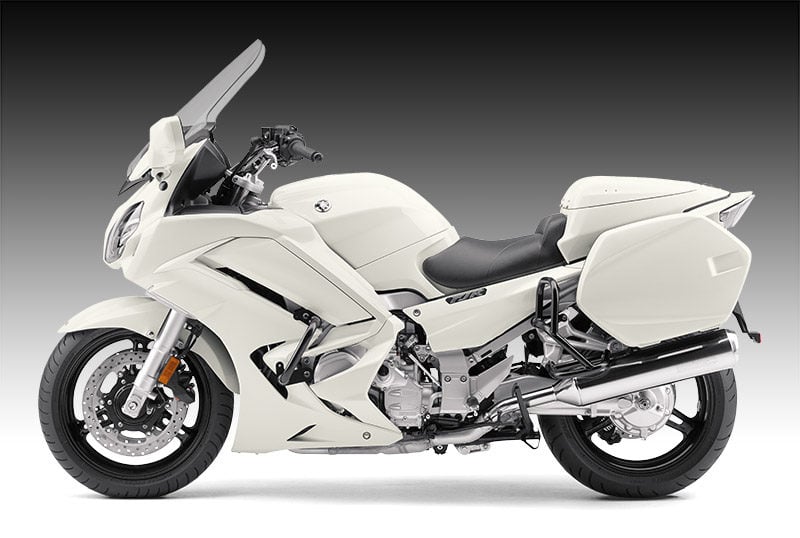 The BMW led the lap of Grattan with a time of 1:36.60 and the braking distance came in at 130.7 feet. The Yamaha, on the other hand, won the three acceleration tests, reaching 60 in a mere 3.78 seconds. It also managed the highest top speed at 144mph.

So what’s the final conclusion? Clearly, for departments in the market for new pursuit vehicles, the 2020 Ford Police Interceptor Utility AWD with the 3.0-liter EcoBoost V6 checks all the right boxes. With no indication of price though, it could also come in well over budget for many departments.

Regardless of what departments choose though, the roads will be safe. Even the Koenigsegg Agera RS is no match for the perfect pursuit tool: the radio.

You can see the full report, including all the performance data on the Michigan State Police website.

Automotive News 21 Feb 25 by Andrew Evans
Austrian motorbike and car manufacturer KTM has revealed the next evolution of its X-BOW track special. KTM calls the new car the X-BOW GTX, and it’s the most powerful model…