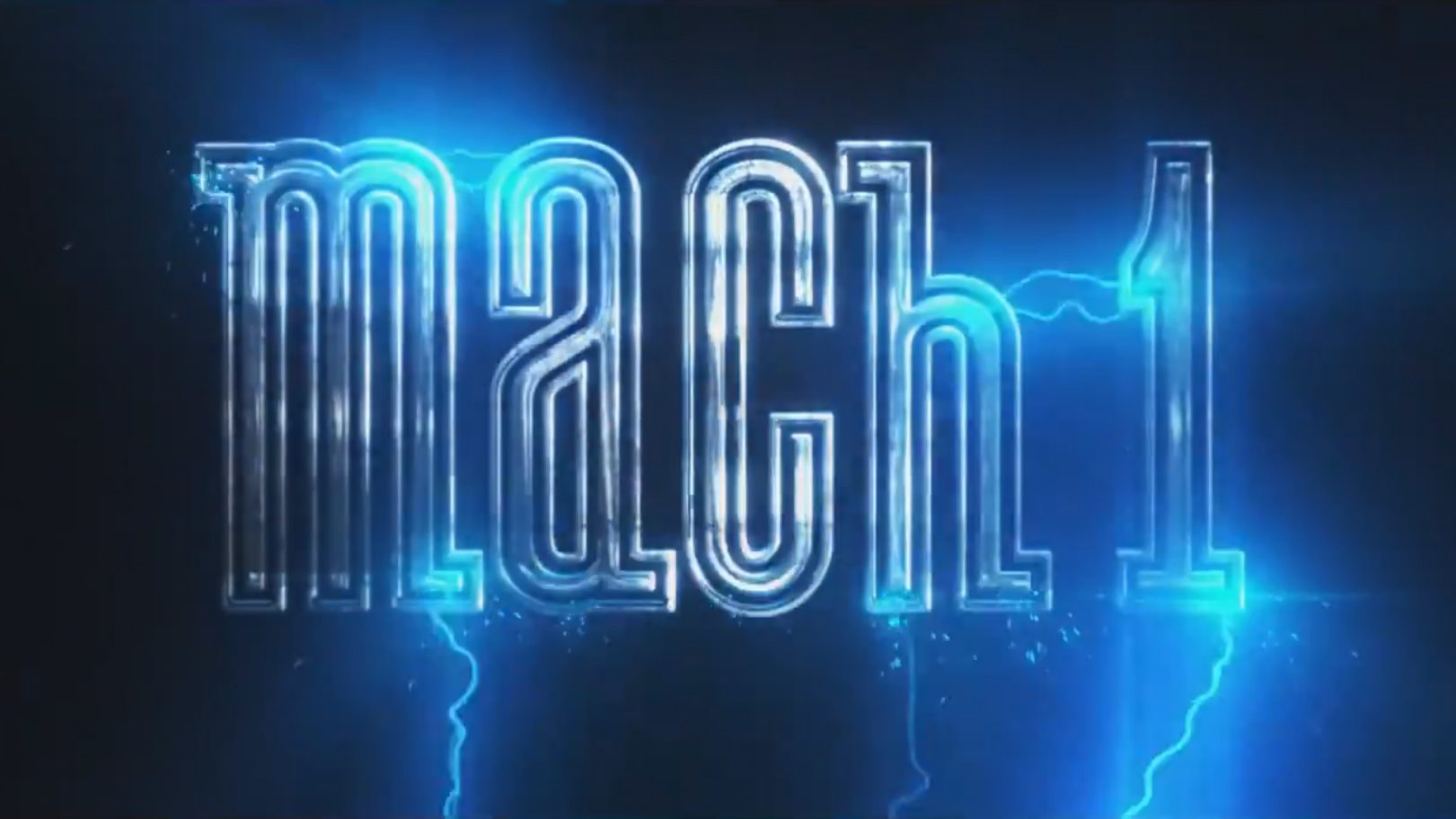 First, there was the Edge ST, for some reason. Then the Bullitt Mustang. Now Ford’s executive vice-chairman Jim Farley has confirmed the resurrection of the Mach 1 badge. Don’t get excited just yet though.

Mach 1 is a name used very briefly by Ford for performance Mustangs. It first used the name in 1968 as a tuning package for fastback-bodied cars. A 1971 Mach 1 had a starring role in the Bond film Diamonds Are Forever. The name continued through to the end of the second generation, before appearing again for a single model year on the fourth generation.

That was 15 years ago, and clearly Ford thought it was time to bring it back. The Mach 1 name alone is enough to send shivers down a Mustang fan’s spine.

However, the new Mach 1 isn’t a Mustang. It’s not even a car. And as for propulsion, don’t go expecting any burbling V8s. The new Mach 1, it seems, will be an electric SUV.

It’s not a huge surprise that Ford is working on an electric SUV. In fact it’s difficult to read anything about cars these days without hearing about a new electric SUV from somebody. The name might rankle somewhat, even if the Mach 1 can take on the Tesla Model X or Jaguar I-PACE at their own game.

Ford is yet to reveal the final form or performance of this vehicle, so watch this space for more information.