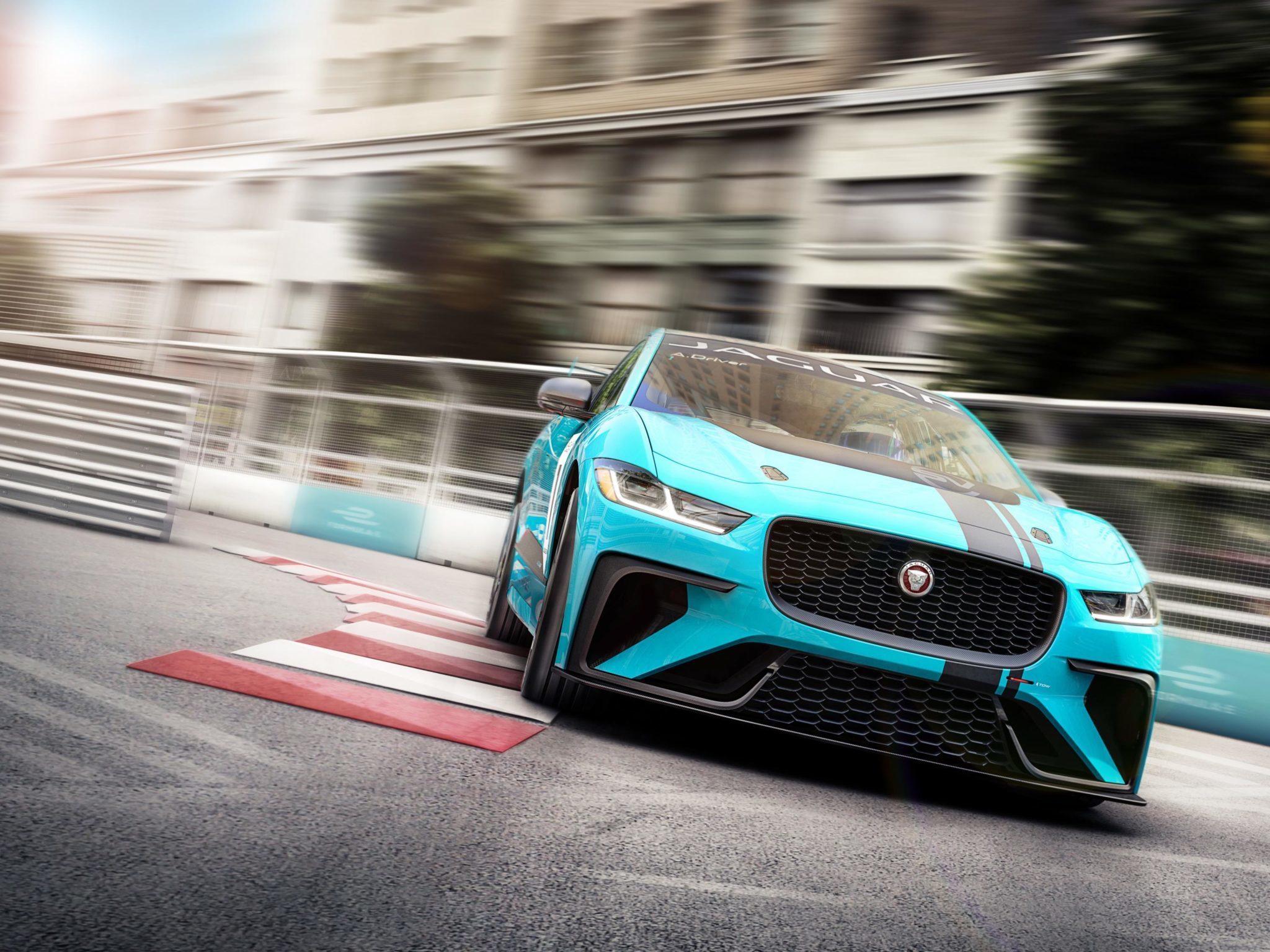 Jaguar has announced a new one-make racing series at the Frankfurt Motor Show that will serve as a support event for the FIA Formula E championship.

The I-Pace eTrophy series will start in late 2018, encompassing 10 race weekends during the 2018/19 Formula E season. It will be the first FIA-endorsed racing championship for production-based electric vehicles.

The eTrophy is based on Jaguar’s upcoming I-Pace crossover SUV, with a thorough makeover to prepare it for racing. Jaguar’s Special Vehicle Operations division will manufacture the field of 20 I-Pace racers for the new series. Changes over the road car include racing suspension, a roll cage, a fixed rear wing and racing diffuser.

Jaguar will offer an “Arrive and Drive” package for drivers and the series will include a VIP guest driver at each race weekend. Each event will consist of practice and qualifying sessions, followed by a 30 minute race.

The new championship has been designed to give future racing drivers an opportunity to compete in a global zero-emissions championship. It also reinforces Jaguar’s commitment to electrification of its model range from 2020 onwards. 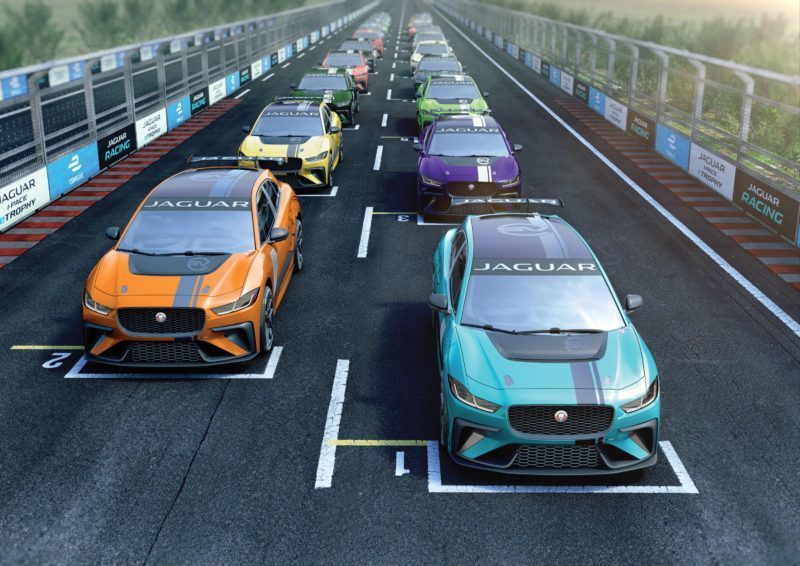 The I-Pace road car, first shown in concept form last year, produced 395hp from four electric motors and a 90kW battery pack. Whilst Jaguar hasn’t confirmed the power output for the eTrophy, the racer could get even more. It’s also likely to receive a substantial weight reduction.

Jaguar has been using its current Formula E program to enhance development of the I-Pace before it goes on sale next year. It hopes the eTrophy will also boost the appeal of Jaguar’s first electric road car.

“We’ve always said we want to prove our electrification technologies on the track – this is the proof. I am looking forward to seeing a full grid of Jaguar I-PACE racecars in late 2018, soon after the first Jaguar I-PACE hits the road in Europe. Ultimately this innovative series will enhance the technology in our future electric vehicles and benefit our customers.”

Electric motorsports are becoming more popular than ever before. Case in point: both Audi and BMW are lining up to get in on the Formula E action. Porsche isn’t far behind, either.

Jaguar has yet to confirm the full technical specifications and costs for the eTrophy. The company will release the race calendar in 2018 — expect it to closely mirror the 2018/19 Formula E calendar.

The production version of the Model X-rivalling I-Pace will be revealed later this year.