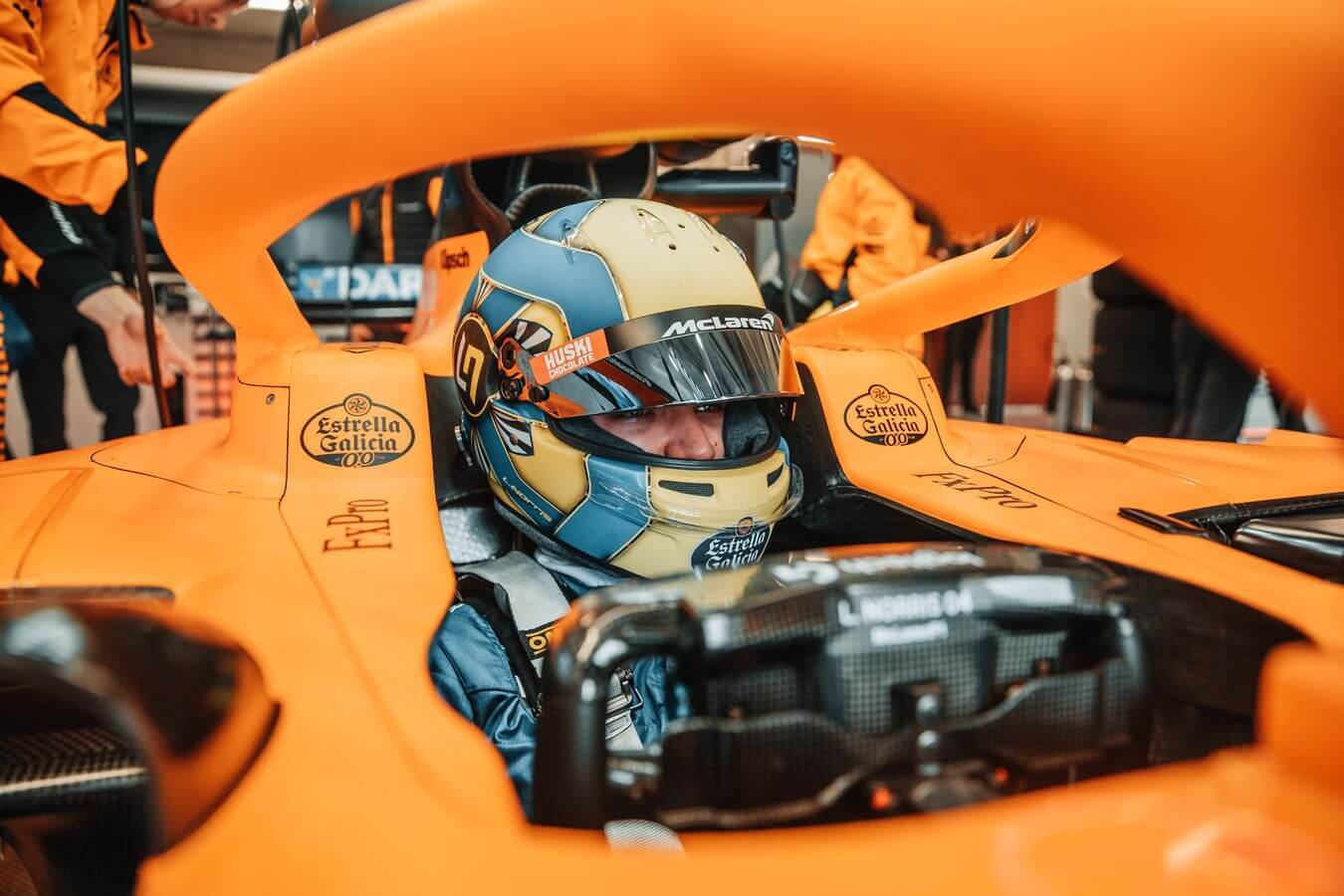 Update: Formula 1 has now confirmed that it has cancelled the event, by agreement with the teams, the FIA, and the race promoter AGPC. You can see the official statement at the end of the article. The original article continues below:

The season-opening Australian Grand Prix is hanging in the balance, after McLaren-Renault withdrew its entry today. McLaren took the decision after one of the team’s crew tested positive for SARS-CoV-2, commonly called ‘coronavirus’, confirming that they had contracted the COVID-19 illness which is dominating news headlines right now.

A number of drivers had already expressed concerns about the race, given the World Health Organization’s decision to classify COVID-19 as a pandemic — a disease that spreads without geographical limitations. Speaking at the Thursday press conference, reigning world champion Lewis Hamilton said he was “very, very surprised” that the race was still going ahead.

McLaren offered the following statement regarding its decision to withdraw from the race:

McLaren Racing has confirmed this evening in Melbourne that it has withdrawn from the 2020 Formula 1 Australian Grand Prix, following the positive test of a team member for the coronavirus. The team member was tested and self-isolated as soon as they started to show symptoms and will now be treated by local healthcare authorities.

The team has prepared for this eventuality and has ongoing support in place for its employee who will now enter a period of quarantine. The team is cooperating with the relevant local authorities to assist their investigations and analysis.

Zak Brown, CEO of McLaren Racing, and Andreas Seidl, Team Principal of McLaren F1, informed Formula 1 and the FIA of the decision this evening. The decision has been taken based on a duty of care not only to McLaren F1 employees and partners, but also to the team’s competitors, Formula 1 fans and wider F1 stakeholders.

The British team isn’t the only one with team members under quarantine and observation. Haas, the grid’s only US team, has four team members reporting symptoms of COVID-19. Ferrari, which is based in a quarantined region of Italy — the country most badly hit by the outbreak following the initial spread in China — received special dispensation to travel to Australia, but has not yet reported any similar concerns.

While McLaren’s withdrawal is not on its own enough to prompt a rethink, should more teams follow McLaren’s lead, it would leave the Australian Grand Prix under threat of cancellation. That might also extend to the Bahrain Grand Prix next weekend, which is already closed to spectators, as the advised quarantine period for SARS-CoV-2 is two weeks. The Chinese Grand Prix is already postponed, and the brand-new Vietnamese Grand Prix is also in doubt.

That could leave F1 without a competitive race for the 2020 season until at least the Dutch Grand Prix in May.

Update: As of 00.00am UTC, Formula 1 has now officially cancelled the Australian Grand Prix.