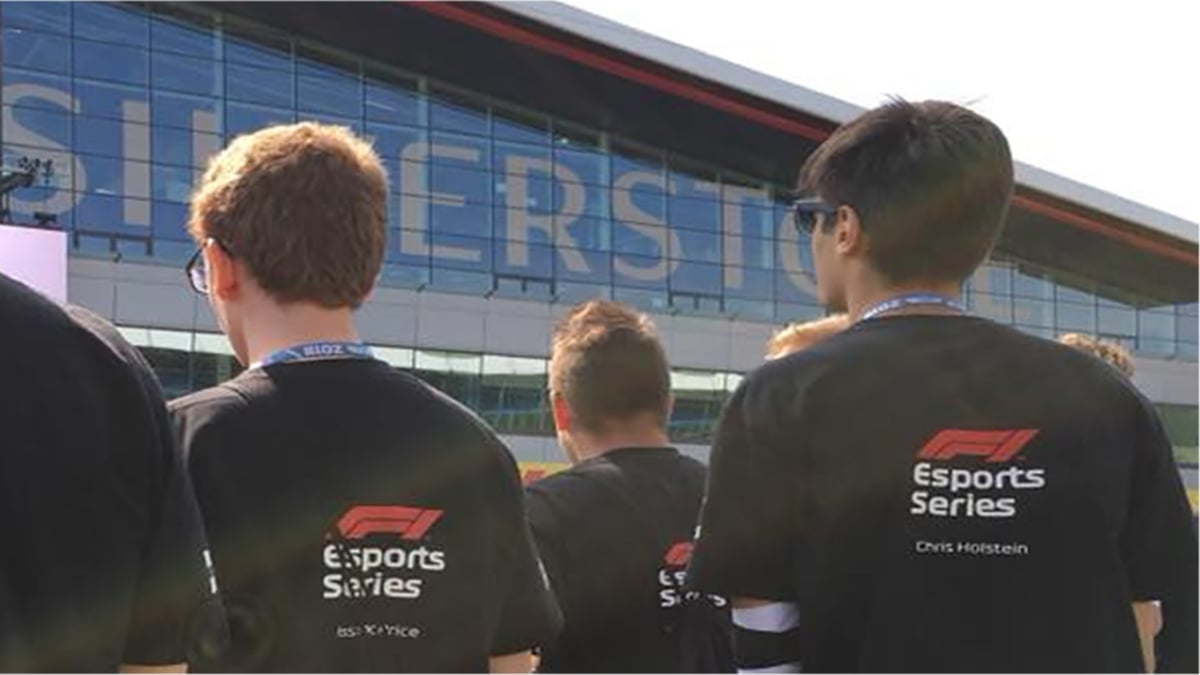 The very first F1 Esport draft happened earlier this week in London. Nine teams took part, choosing from a crop of 40. Less than half made the cut, and they’ll be facing off for their share of the $200,000 prize pot over the next few months.

It was the end of an eventful week for all involved. Prior to the draft, all 40 hopefuls endured a three-day assessment at Silverstone. Turkey’s Cem Bolukbasi had come out on top across the various disciplines there, but he was not the first pick at the draft itself Monday evening.

That honor fell to Finland’s Tino Naukkarinen. It was Williams that got the first choice, securing the 18 year old after his consistent placing during the Silverstone trials. It’s clear Williams wants to win.

Next up to bat was Hype Energy eForce India. The team went with an established racer in Chile’s Fabrizio Donoso Delgado. Delgado was the runner-up in the inaugural F1 Esports series last year, bringing a level of experience to the squad.

Haas went for an all-Czech lineup, snatching up Martin Stefanko as the third pick overall, alongside Michal Smidl later. Current F1 World Champion Mercedes was next, and had a single pick: Hungary’s Daniel Bereznay. Bereznay was the first of four Veloce eSports team drivers to make the cut Monday evening.

Renault was up next, and went for a different approach, snapping up three drivers. James Doherty of the United Kingdom (and another Veloce driver) was one pick, as were Sweden’s Kimmy Larsson and Germany’s Sven Zurner. Zurner, like Delgago, is a returning name from last year’s competition. 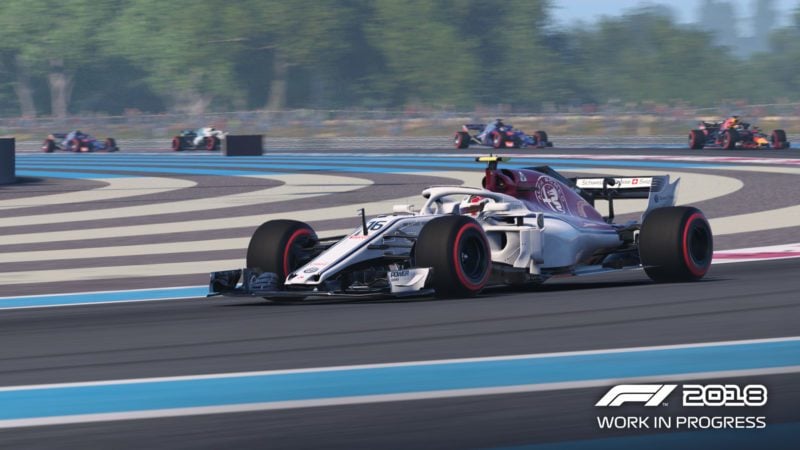 Sauber was quick to grab another Veloce driver. It’s understandable; the Sauber’s own Jean-Eric Vergne is a major partner, after all. The team’s first pick was Salih Saltunc, followed shortly after by Allert Van der Wal. Sauber’s third and final pick closed out the draft on a sweet tone, as the team selected Saltunc’s younger brother Sonuc as its final driver.

Cem Bolukbasi was the seventh pick, much to Toro Rosso’s pleasure. Pierre Gasly revealed the pick himself, and the Red Bull feeder team rounded out the squad with the addition of Patrick Holzmann as well.

McLaren may have its new Shadow Esport program up and running, but the Woking team’s sole pick should be a familiar name to esports regulars: Olli Pakhala.

Red Bull was the last of the nine teams to pick its drivers. It stuck to two, selecting Joni Tormala (Finland) and later Graham Carroll (UK).

The players will now get a well-earned break, and return — using F1 2018 — in October and November for the final rounds of the 2018 F1 Esports Championship.